Joining the Impericon “Never Say Die!” Tour of Europe in November, Kublai Khan have dropped a video for “B.C.” from their new album “Nomad” out now (surprisingly) on Rise Records (and not a heavier label like SharpTone)
Read More 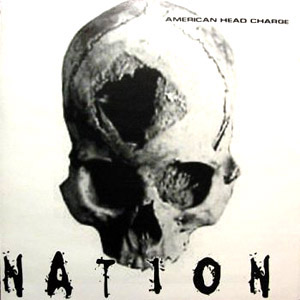 Industrial Metal self-release from 1999, just 12 months before American Head Charge landed their major label debut “The War Of Art” with Roadrunner Records. This album, “Trephanation” was were it all began and turned a lot of heads. Sadly rarely available in it’s original form, though downloads and streams are readily available. Peter Harmon was
Read More 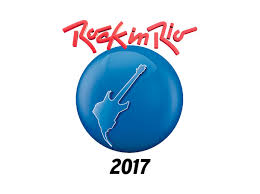 As the release of their new album “Lilith” fast approaches on October 27th, Butcher Babies have posted a drum playthrough from new drummer Chase Brickenden of the title track, itself released as a single last week.
Read More

Miss May I, Fit For A King, Void Of Vision and Currents will join forces on a tour across Europe and the UK titled “We Are Stronger Than Before” in January and Febuary 2018. The UK dates are as follows; 01/22 Southampton, UK – Talking Heads 01/23 Glasgow, UK – G2 01/24 Birmingham, UK –
Read More

While She Sleeps will be on tour with Architects in Europe in Feburary, including a single date at Alexandra Palaceon Feburary 3rd 2018. Their current album “You Are We” is out now on UNFD. Check out the below guitar gear run down and pro-shot live video for lead single “Silence Speaks” with Oli Sykes from
Read More