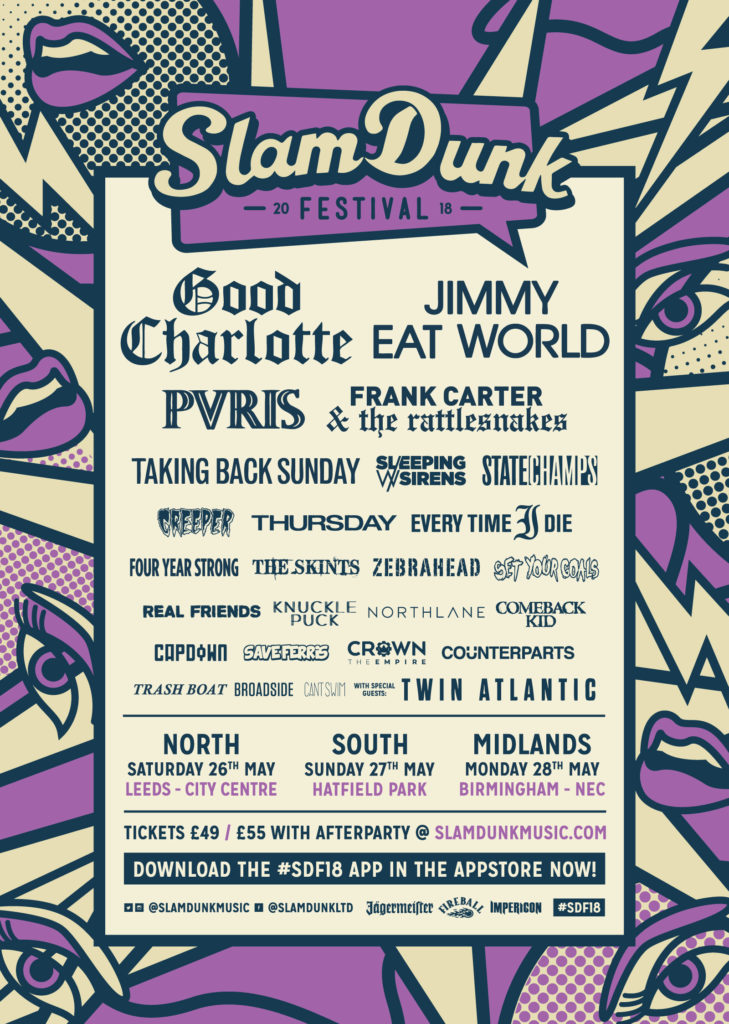 The Mike James Rock Show caught up with Buffalo, New York’s Every Time I Die at Slam Dunk Festival this past weekend. The band talk touring their brilliant 2016 Will Putney produced “Low Teens” which is out now via Epitaph Records and plans for a follow up.
Read More

Cover Killer Nation continue their long running “5 reasons” series with… 5 reasons people hate Cradle Of Filth. Hate?! Cradle Of Filth?! What?! Their pretty damn good (in our opinion, other opinions are available) recently released album “Cryptoriana, The Seductiveness Of Decay” is out now via Nuclear Blast.
Read More

Taking place at London’s New Cross Inn on the August Bank Holiday weekend of Sunday 26th & Monday 27th August, with a pre-festival Sheer Terror headlining warm up show on Saturday 25th will be Upsurge Festival! A quartet of UK Exclusives have been announced in the first wave of bands, including the brilliant Harms Way!
Read More 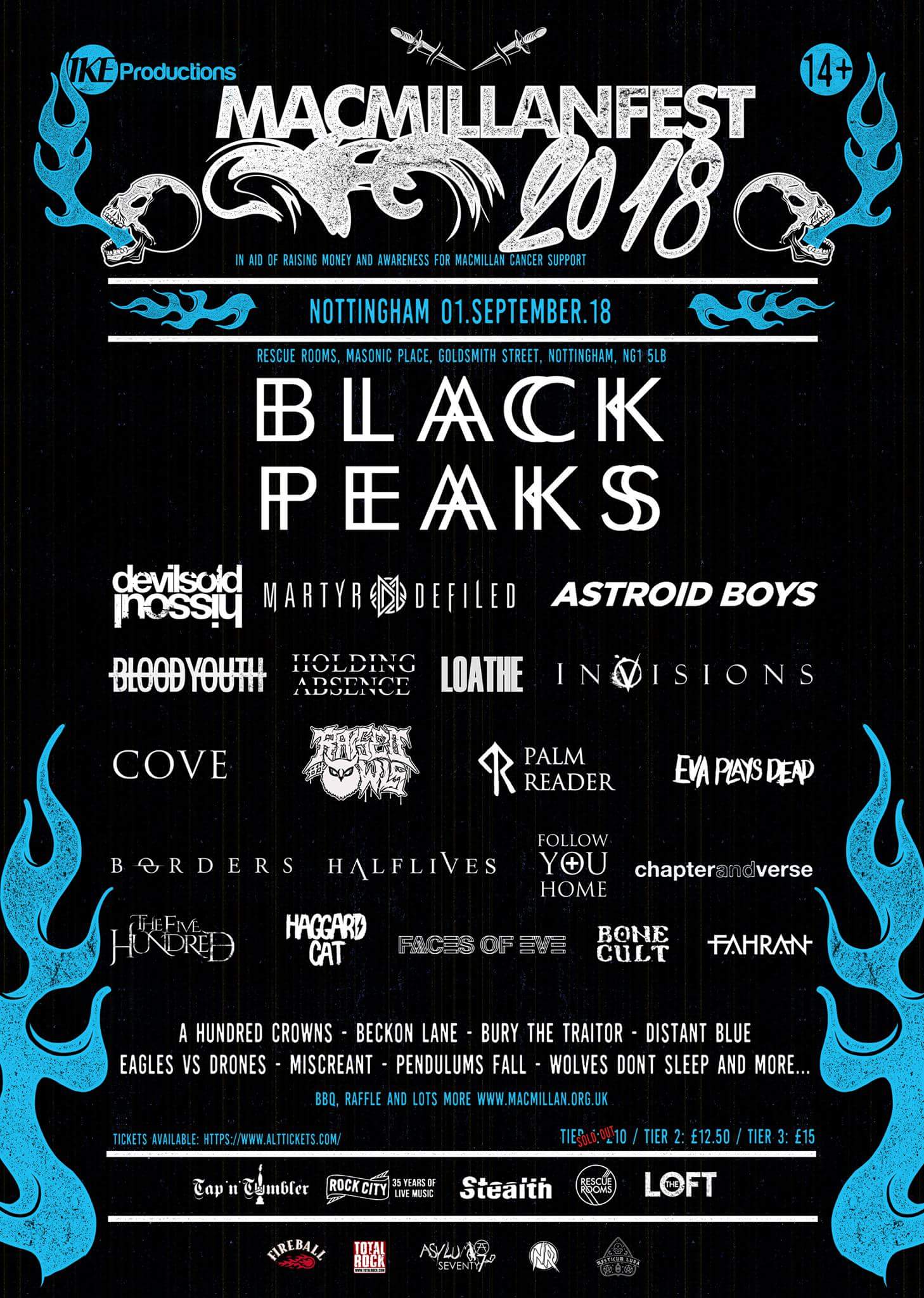 On 1st September 2018 Nottingham Rescue Rooms will be the place to be. MacMillanFest 2018 have announced a massive lineup of up and coming UK bands supporting the charity event for their annual one dayer. Tickets are a snip at £15! Announced so far… Black Peaks Devil Sold His Soul Martyr Defiled Asteroid Boys Blood
Read More

Belgian Progressive Metallers The Johari Window have dropped a second music video from their new album “Colorshifter” entitled “Woe”. Yet another unsigned band calling themselves “Metalcore” when they’re far from it? Guilty as charged. Someone needs to sort this nonsense out, not that a genre label means as much as it used to anymore!
Read More

Bournemouth hardcore crew Betrayer have announced the release of their 6 track debut EP “Body Of Integrity” on 28th June via Chugcore Promotions! The EP was recorded, mixed and mastered by Adam Cox at ACO Studios and the news has been accompanied by a stream of title track “Integrity”.
Read More

Sleep Waker, a Nu-Metalcore (or as they prefer to call it “Dark Hardcore”) band signed to Stay Sick Recordings and hailing from Grand Rapids Michigan, the home of Still Remains, have released a new single entitled “Turnaround”. The band have already played shows with the likes of Norma Jean & Traitors.
Read More 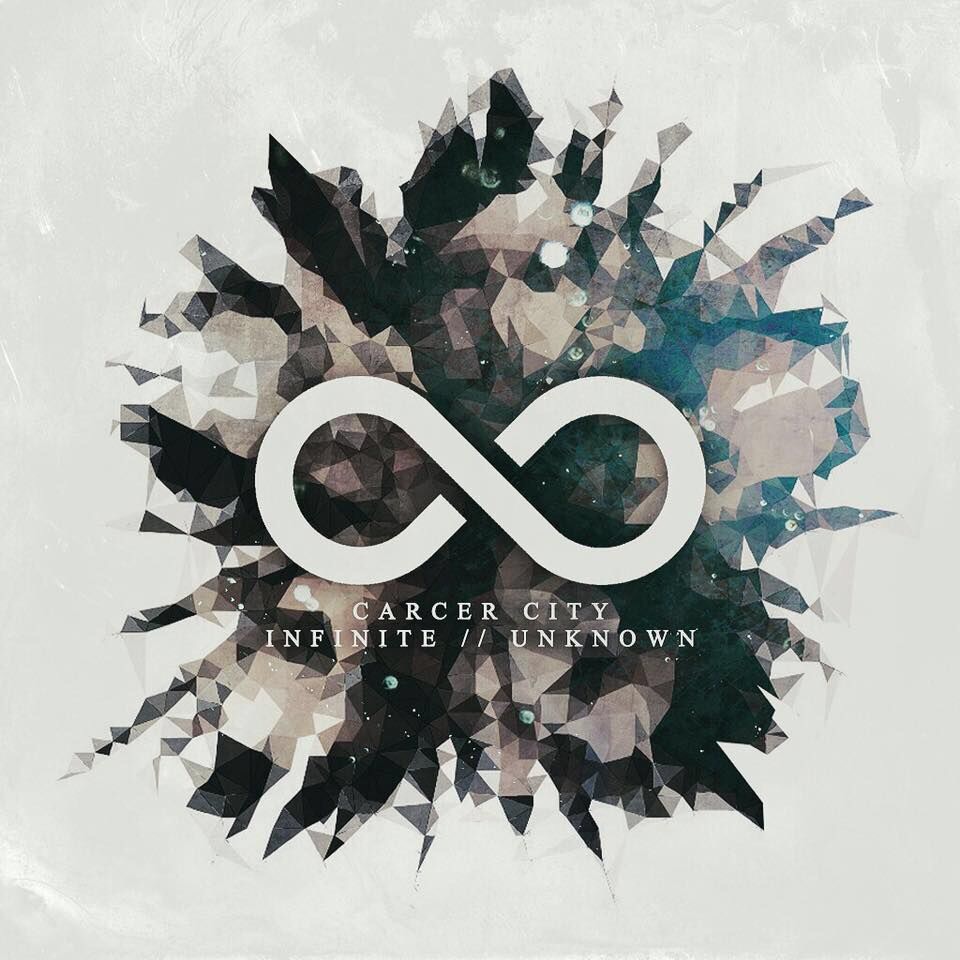 Liverpool Metalcore tinged Tech-Metallers Carcer City appear to habe played a new song in Cologne Germany on 25th May. They’ll be in Oxford on Friday 1st June at the O2 Academy 2 with a headlining set, get your tickets while they are hot! The bands third album “Infinite Unknown” is out now via Attila’s Stay Sick
Read More

Jason Butler’s supergroup The Fever 333 continue to surprise release new music with this new cut “Trigger” while having a number of non-EP tracks being played live. All this comes despite having just released new material with his other heavier project Pressure Cracks. Their Roadrunner Records debut “Made An America” is out now. Of course we
Read More

Having just completed their Impericon Festival dates, Polaris took time out to take part in Impericon’s long running 25 Questions series. You can catch the weirdness right here. The Australian Tech-Metallers album “The Mortal Coil” is out now via SharpTone Records. Check out our review, it’s an absolute gem!
Read More