Irish noise makers Therapy? have announced their 15th studio album “Cleave” will be released on 21st September! Pre-orders are available via a Pledge Music campaign here. If that wasn’t enough, the band have announced a huge UK run in November! Here’s a taste for the new album with Zombie Apocalypse video for single “Callow”. 8th Cardiff,
Read More

Containing footage from this summers Impericon Festival dates, Detroit Michigan Metalcore mob We Came As Romans have released a music video for album opener “Vultures With Clipped Wings”. The album in question? 2017’s stunning return to form “Cold Like War” which is out now via SharpTone Records. Check out our review.
Read More

Nekrogoblikon Guitarist Alex Jones shows us his fine work on “The Skin Thief” sans interruptions from John Goblikon in this latest cut. The song comes from the Los Angeles California Melodic Death Metallers stunningly good new album “Welcome To Bonkers”. They are out on the “final” Vans Warped Tour run in the US this summer.
Read More

North Vancouver Melodic Deathcore crew Angelmaker will be upon our shores in late August & early September with Osiah and Cannibal Grandpa in support as part of a bigger European trek. The Curse of Earth tour UK dates shape up as follows; August 28th – Plymouth, The Junction 29th – Bristol, Exchange 30th – London,
Read More 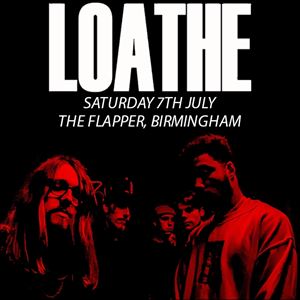 Having been announced alongside Ursus and a secret headlining act to replace Norma Jean and Protest The Hero on Sunday 8th July at UK Tech-Fest, Loathe have announced a warm up show on Saturday 7th at The Flapper in Birmingham! To celebrate, here’s fan filmed footage of the Liverpool wrecking ball performing “White Hot” on
Read More

Incest is best. Keep it in the family. That’s what they say, right?! Nirvana released a rarities collection entitled “Incesticide” back in 1992 which still holds up as an example of raw talent and experimentation but we digress. When The Dillinger Escape Plan parted company with original vocalist Dimitri Minakakis they recorded an instrumental EP during their
Read More 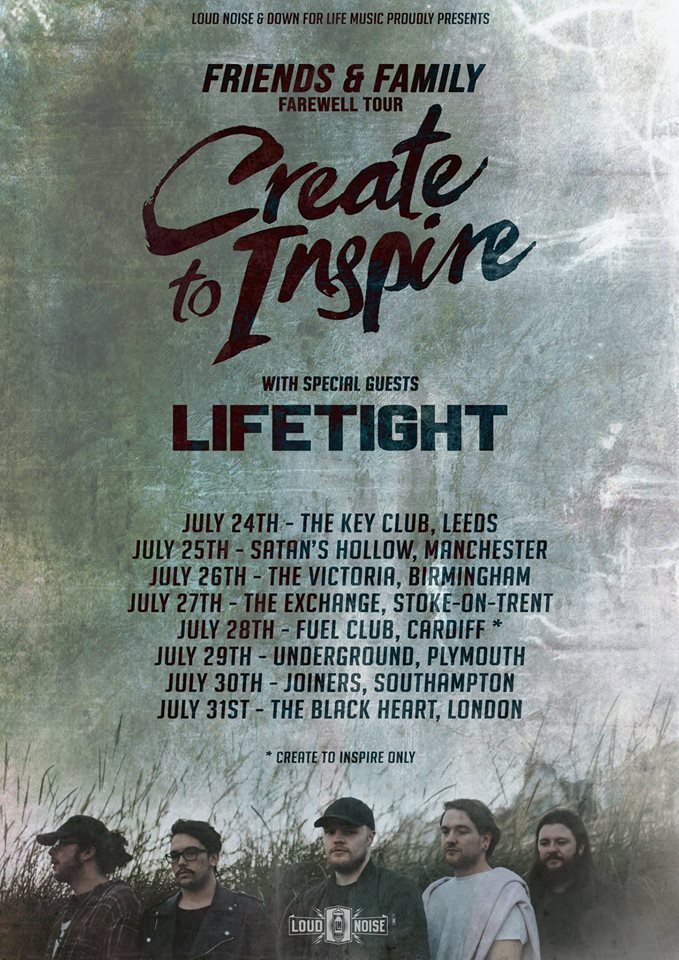