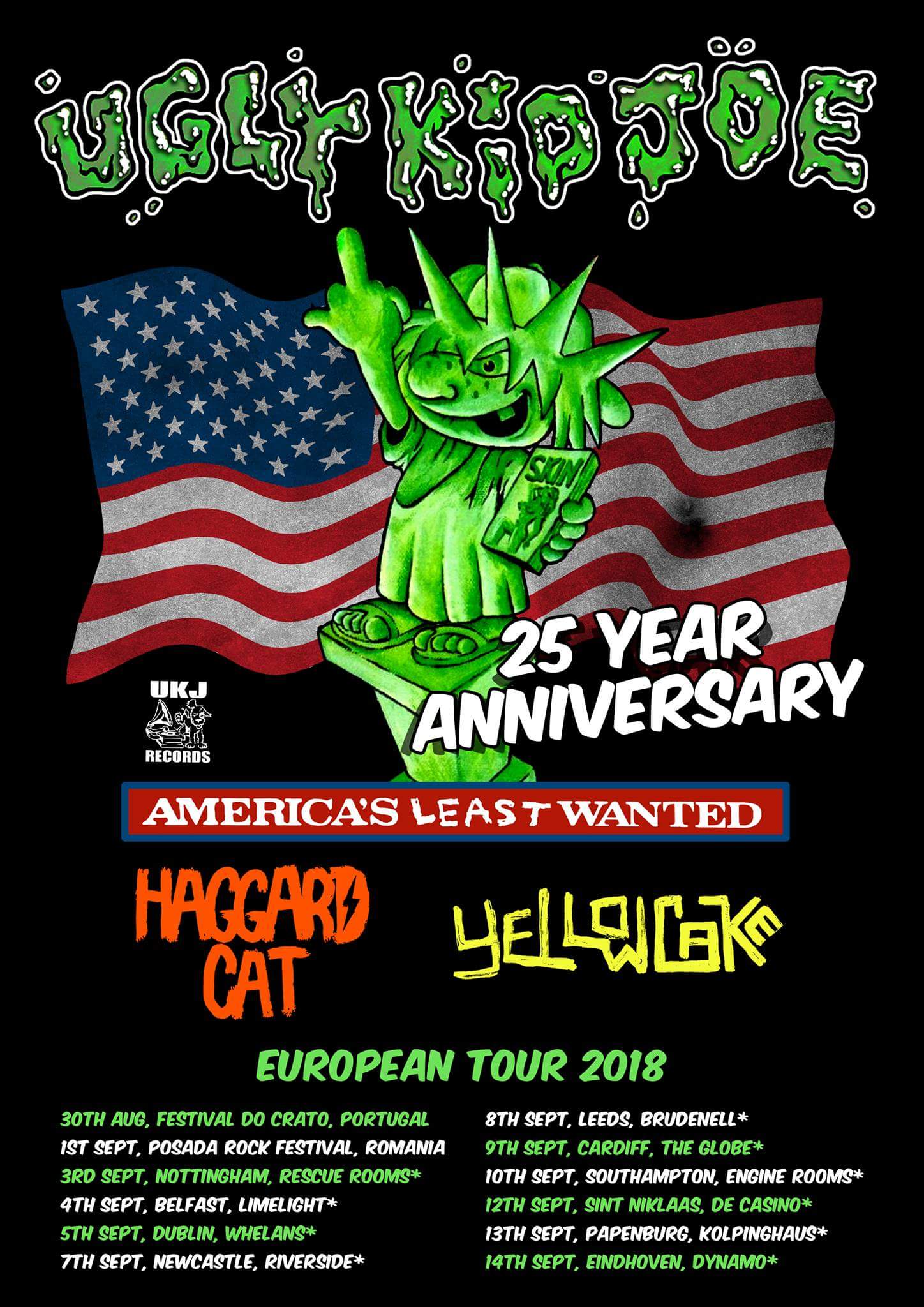 German Metalcore crew Eskimo Callboy have released a music video for single “Shadows”. The song it taken from the bands latest album “The Scene” out now via Century Media. The Eskimo’s will be joining Party Deathcore heavyweights Attila up our shores in October as part of an extended European tour run.
Read More

Taken from their simply fantastic album “The Mortal Coil”, Australian Tech infused Metalcore crew Polaris have released a music video for “Dusk to Day”. The album is out now via SharpTone Records, check out our review! The band are our in the US with Gideon at the minute.
Read More

Including new song “Infection”, here’s a full set from Beartooth at the Hollywood Casino Amphitheatre in Chicago Illinois during the final run of the Vans Warped Tour. 28th September will see new album “Disease” released via RedBull Records.
Read More

24th August will see new album “Misery” from The Amity Affliction released via Roadrunner Records! Pre-orders are available here. The Australian Metalcore band will be upon our shores in October with The Plot In You, Endless Heights and Dream State. Following on from single “Ivy (Doomsday)”, here’s new video for “Feels Like I’m Dying”.
Read More 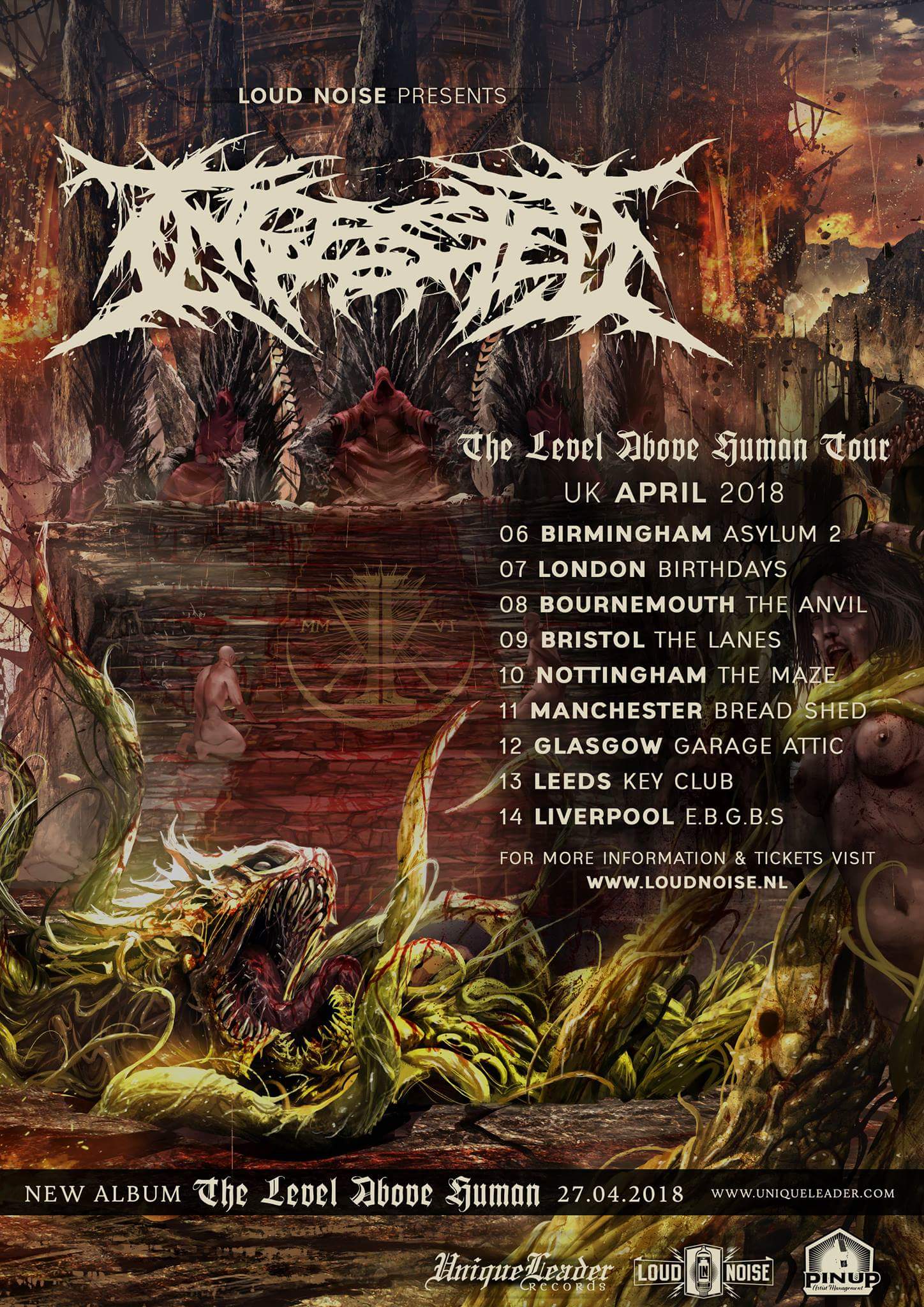 Aggressive Tendencies caught up with Manchester Slam wrecking ball Ingested to talk about current album “The Level Above Human” and how they see themselves in the current scene. As an odd combination, the band will be touring the UK in support of Sluge Metal legends Crowbar later this year.
Read More

Beartooth have taken to filming the making of their upcoming new album “Disease” in a documentary entitled “Greatness or Death” with part #1 below. New song “Infection” leaked a couple of weeks back and then the band started playing it on Warped Tour. The album title track “Disease” and “Bad Listener” have since appeared via
Read More