It’s time to celebrate the end of one year and the coming of another. 2018 had plenty of things going for it. New bands arriving on the scene, older bands reforming or returning from hiatus and of course a hat full of quality material. What will 2019 bring? Well… Hopefully plenty more of the same!
Read More 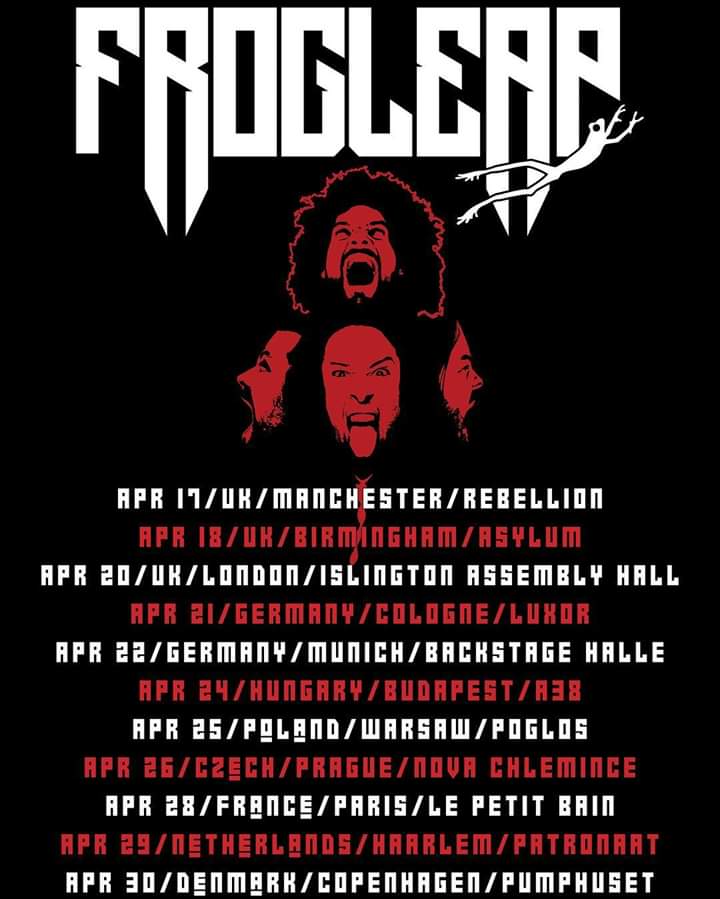 Having completed a set of sold out shows in November, Leo Moracchioli’s Frog Leap live band will once again take to the stage in April for a run of European Tour dates. The suggestion is that the band, who play Leo’s Metal covers of Pop songs, will then appear at a number of Festivals in
Read More

Boston Massachusetts Metalcore heroes Unearth will be upon our shores for a single date in March with their new album “Extinction(s)” which real post hiatus return to form. Guitarist Ken Susi playthrough “Hard Lined Downfall” for Toontrack in this clip. Misery Signals, Left Behind and Darkest Hour will join them in London for what promises
Read More

Ever wondered how the Pro-Shot bootlegs sound great? Well Leo Sypniewski has summarised his Twitch Stream of the mixing of the earlier released Traitors set from The Foundary Concert Club in Lakewood Ohio into this short documentary to give you a glimpse into the process he follows in “Behind the Mix”.
Read More 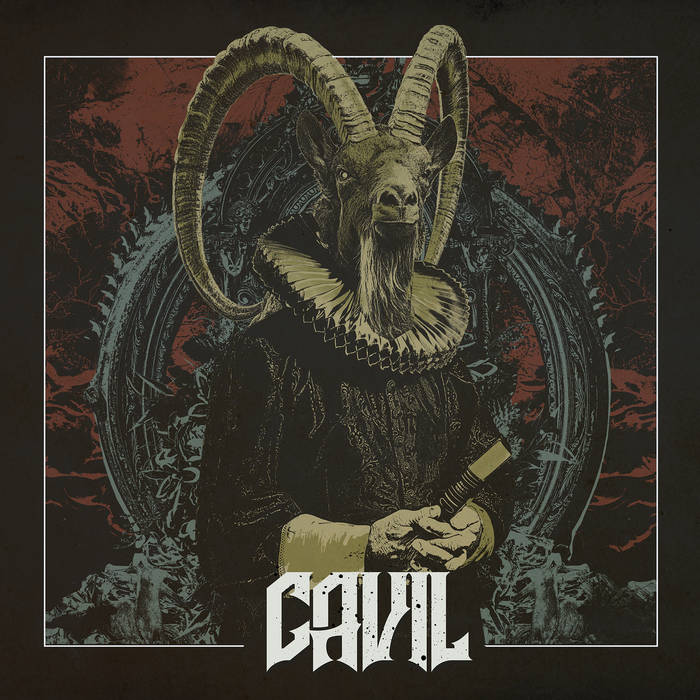 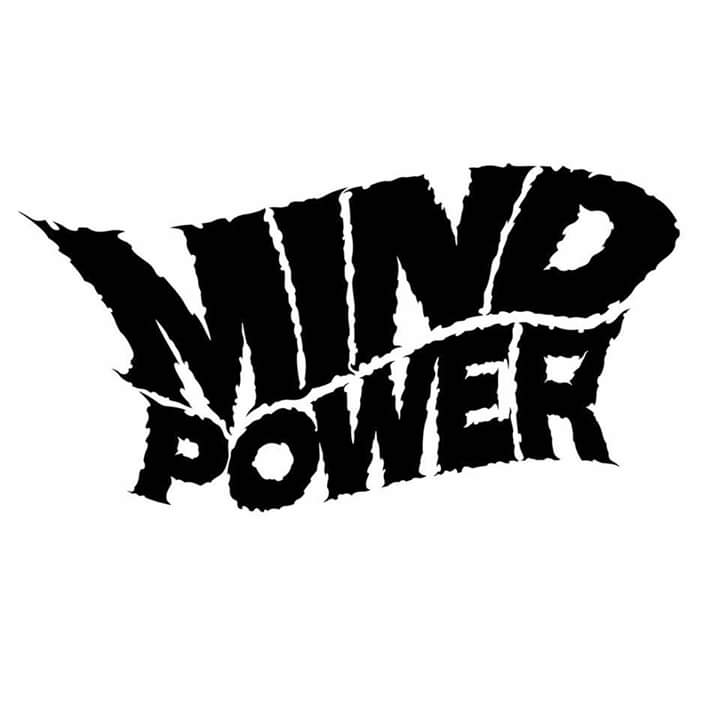 Hailing from Wilkes-Barre Pennsylvania are a supergroup of sorts. Featuring members of A Life Once Lost, Bring The Heat, Dead End Path and Ligeia are Mind Power! They have laid down the first tune from a quartet of EPs they plan to release during 2019 entitled “Thin Skin” and featuring One King Down and Most
Read More

New Year’s Eve will be here tomorrow and that can only mean one thing. Our fifth and final installment of the bunch of 5 campaign! We’ve had albums, EPs, anticipated releases so now it’s the turn of the live band. We’ve reviewed a hanger full of live bands over the past year, so here are
Read More 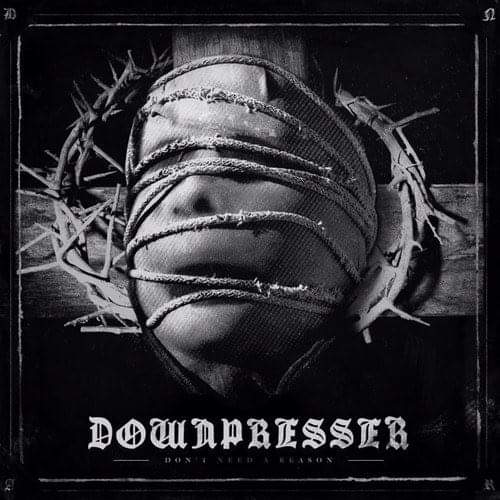 Filmed at For The Children Festival 2018 held at Toxic Toast Records, here’s a full set from Santa Barbara California’s Downpresser! They might not have released anything since 2013’s “Don’t Need A Reason” but they sure as hell know how to put on a show! This is 27 minutes of pure carnage!
Read More