Performing at the JLL Pavilion in Bristow Virginia on 1st September during their 2019 Knotfest Roadshow and including “All Out Life“, “The Heretic Anthem” and “Duality“, here’s a full set from the 18 legged Juggernaut that is Slipknot. Kerrang Magazine have nailed their colours to the Mast and announced “We Are Not Your Kind” as
Read More 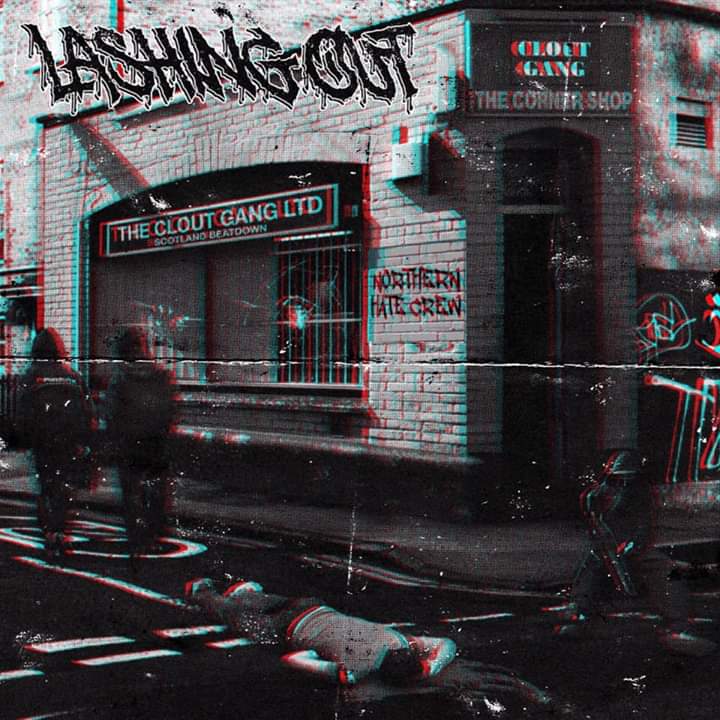 Despite “Where Owls Know My Name” by Rivers Of Nihil appearing in March 2018, it is so good that it made the Metal Blade Records top selling releases of 2019! If that doesn’t speak for itself, then it sure as hell should. Formed in 2009 by guitarist Brody Uttley, bassist Adam Biggs, and vocalist Jake
Read More

Bringing the heat of Northwest Indiana Deathcore to our ears since their formation in 2018, today marked the release of “Suffocate The Wake” by Lost In The Current. To get your ear drums bleeding, they shared a lyric video for “Blank Check” from the EP via Chugcore Promotions and as you might expect, it’s as
Read More 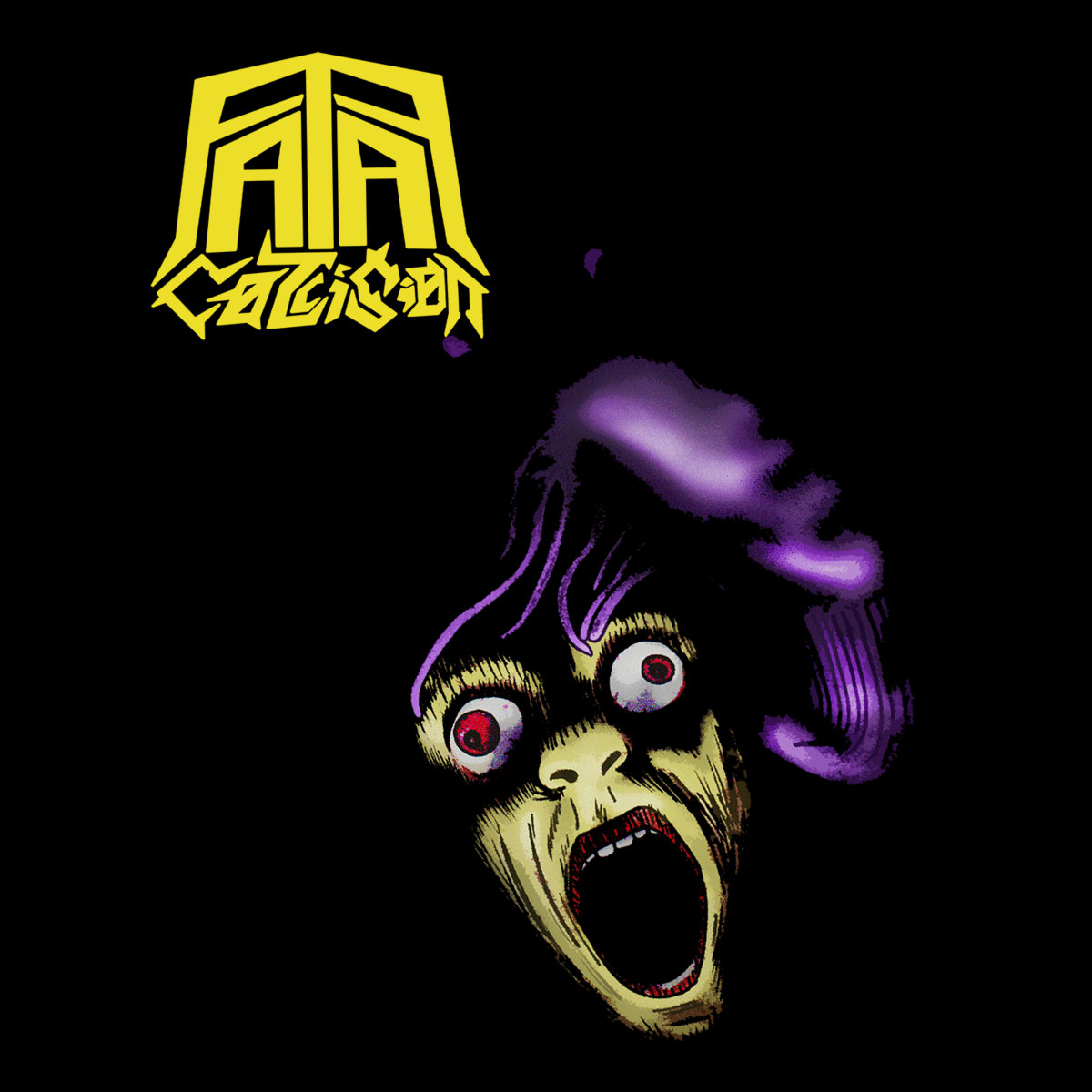 Pro-Shot by Demon Deathcase at the Ice Box in their home town of Glasgow on 28th December at the Circle of Tyrants “Thrash Bash” event to raise money for UNICEF, here’s a full set from Skate Thrash 4 piece Fatal Collision! You can check out more of their material over at bandcamp.
Read More

Written by guitarist Steve Harris for their 1982 album “The Number Of The Beast” and considered to be a signature song in the catalog of Iron Maiden, “Hallowed Be Thy Name” and the album was the first to feature then new vocalist Bruce Dickinson and the last to feature drummer Clive Burr. Less so now,
Read More