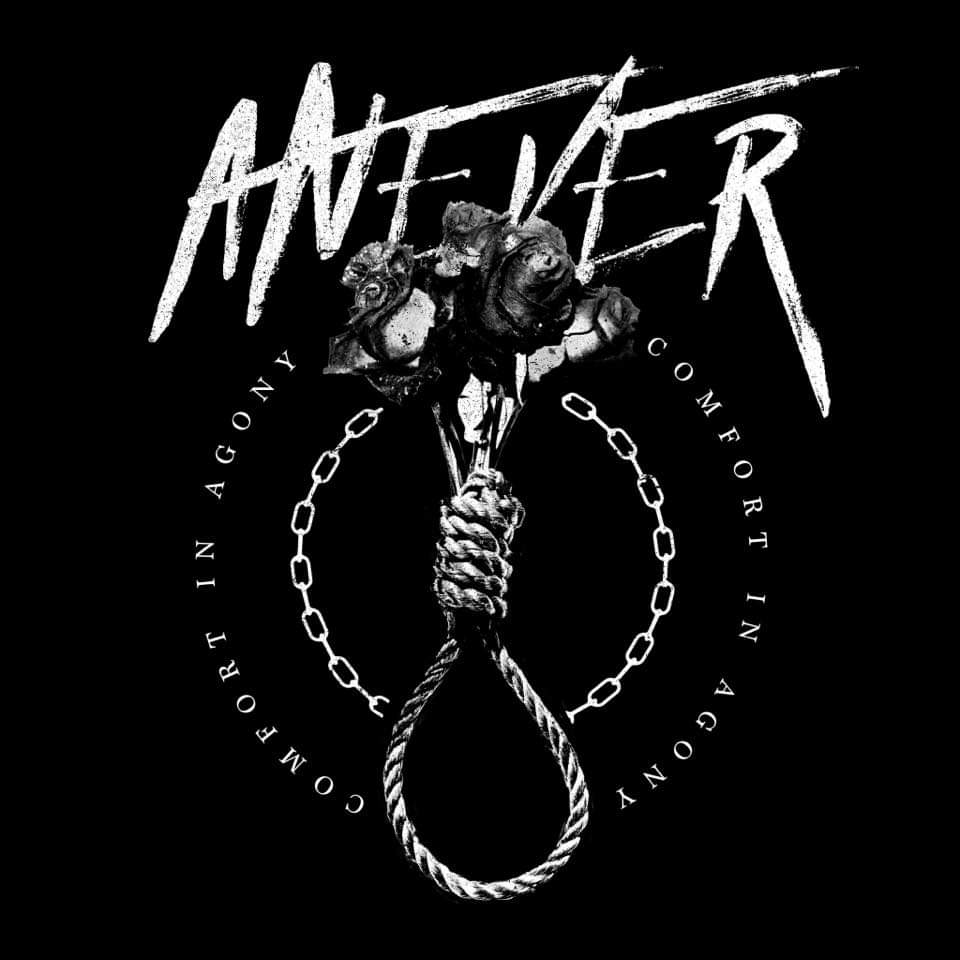 Anever, a 5 piece Metal band from San Jose, California have dropped their second single of 2019 (just) with a music video for “La Familia“. It follows “Solo” and is mixed and mastered by Cody Fuentes of Spite fame at Rapture Recordings and while there is no official track listing as yet, we’re anticipating that
Read More 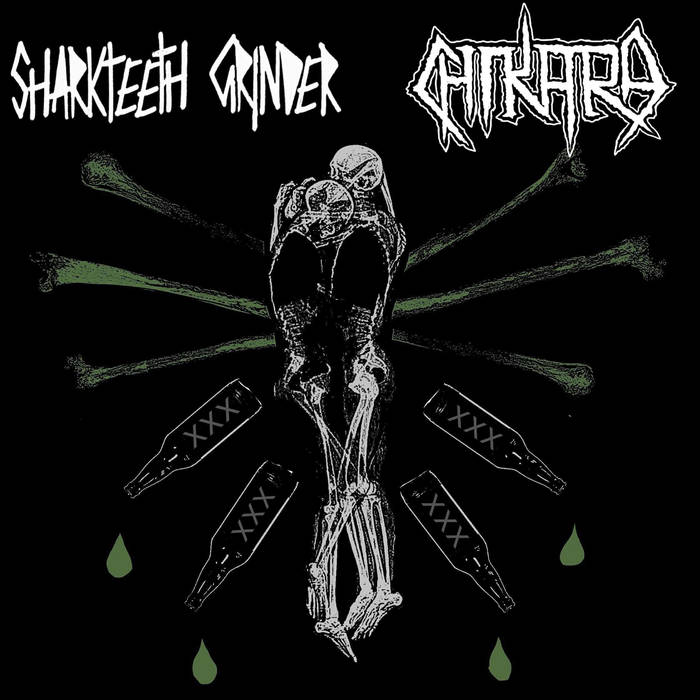 Local Distortion caught up with vocalist Bobbo Haldane from Corby Hardcore act Sharkteeth Grinder at Castlefest 2019. They’ve hammered out a pair of EPs and a split with Chikara in true Blackened Chaotic Hardcore with just a sprinkling of Mathcore style since 2016 so 2020 could mean than new music past due. We’re still reeling
Read More

New York City heavy hitters A Wake In Providence have combined “I, Adversary” and “Sworn Adherent” from their end of March released “The Blvck Sun || The Blood Moon” to create one epic music video with the help of Eric DiCarlo of Squared Up Studios. The album was Mixed and Mastered by VCTMS drummer Chris
Read More

As everyone knows, 2019 was the 20th Anniversary of “Wisconsin Death Trip“,  the Evil Disco debut from Static-X. Five years after the tragic passing of Wayne Static, Edsel Dope fronts the band to pay tribute to their friend and our hero. This set from their World Tour stop at Green Club in Moscow Russia on
Read More

Masha “Jesus” Balyasova, vocalist of Russian Groove Metallers Feelament has recorded an FAQ about the bands upcoming movements including touring plans. The video comes after the band released a new Dmitry Morsus directed music video for their song “Trapped” from current album “Hate Delivery“. Interestingly the band commented: “The song is about how it hurts
Read More

Roping in VCTMS drummer Chris Whited to record, mix and master their upcoming new EP “Mausoleum Mind“, Sorroweaver have given us “Black Blood” as a (strip?) tease for the four track affair. The Nu-Metalcore act have slated 21st January for the full drop, with this cut streaming on Spotify now.
Read More 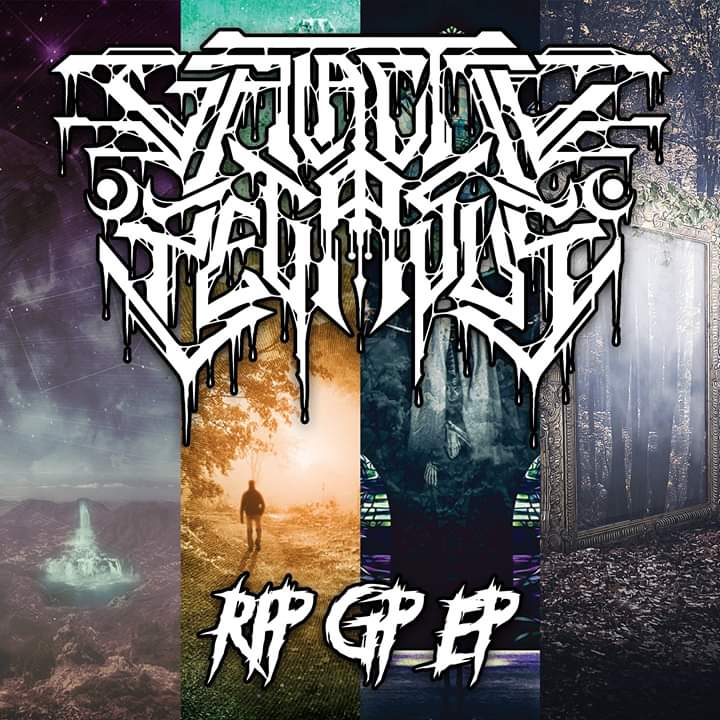