18 months after their debut full length album “You Took The Sun When You Left“, Mancunian trio Leeched – ex-Visions Of Disfigurement guitarist Judd Langley, bassist/vocalist Laurie Morbey and drummer Tom Hansell – have returned with a second album in”To Dull The Blades Of Your Abuse” and a third overall with 2015 EP “Nothing Will
Read More 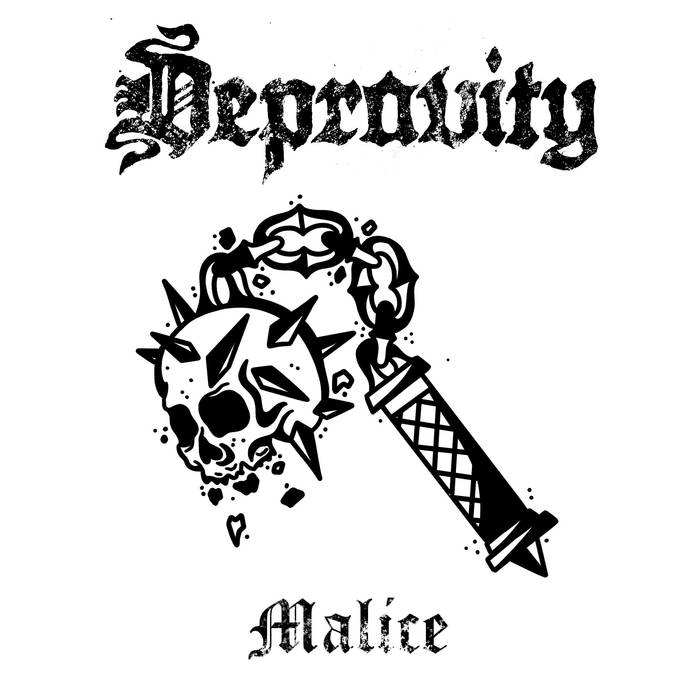 Continuing the promotion around their new album “The Indifference of Good Men”, A Killers Confession have dropped a lyric video for “Cocaine” which is more about the pain of drug addiction than anything else. Former Mushroomhead vocalist Waylon Reavis also appeared on Dream Tour from Digital Tour Bus which was filmed on 8th December 2019 at
Read More

What happens when your trailer has a blow out and you don’t realise it straight away? The tire twists and shreds before the metal of the central wheel hits the road. When that happens, sparks begin to fly and as the metal gets hot, the remaining tire begins to melt and burn. That burned rubber
Read More

Making a pit stop from the seemingly relentless touring of their current Metal Blade album “The Outer Ones“, Revocation mastermind David Davidson spoke to Ola Englund over coffee at NAMM as part of his regular “Coffee with Ola” feature about all things Technical Death Metal. Got to love NAMM.
Read More 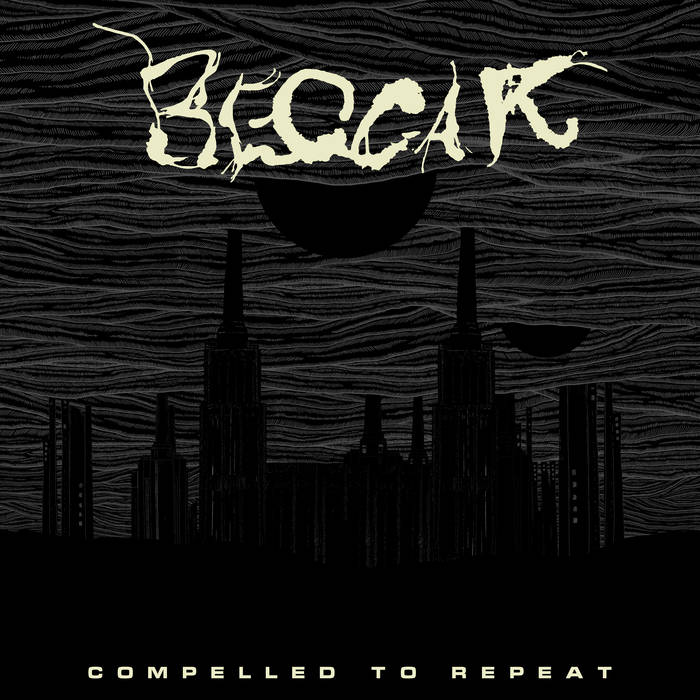 Emerging from the nihilistic quagmire of London, four-piece Beggar have announced their debut album “Compelled To Repeat” will be released on April 3rd via APF Records with pre-orders available here. Recorded with Wayne Adams (responsible for recent works by Green Lung, Terminal Cheesecake) at Bear Bites Horse, London and mastered by the master of noise himself, James Plotkin (Sunn O))),
Read More 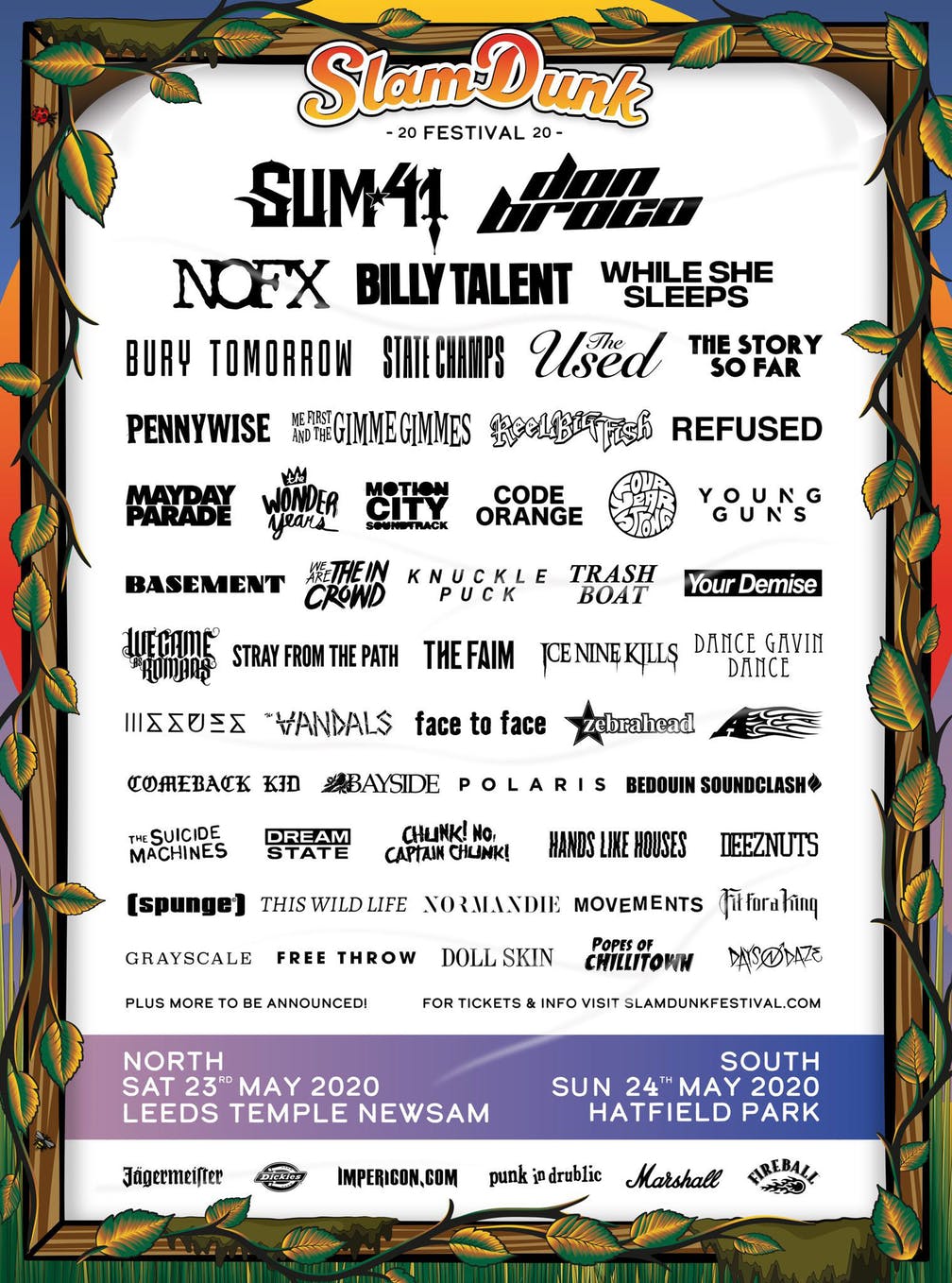 “I know it’s over. Don’t make me drag you by the neck facedown the pavement one last time” is just one of the brutal unclean vocal lines from the brand new single “Holywater” which dropped from Volumes via Fearless Records today. The track which features no clean singing came with the news that Michael Barr
Read More

14th February is the date for the third studio album from Great American Ghost. Produced by Will Putney (Knocked Loose, Fit For An Autopsy) and taking the name “Power Though Terror“, it’s going to appear via eOne Music with a pair of singles in “Prison of Hate” and “Alter of Snakes” out now. So without
Read More