Dakesis will be performing their latest album “Fractures”  in full, live-on-stage in a free Facebook Livestream at 19:30 on 2nd Sunday August 2020. The album was released on 28th March via CapsaArx Records and features the singles “Surrender Your Fears” and “Overthrown” but has yet to see any shows as the launch came to juddering
Read More

It’s possible that some people may have forgotten about Curses. They rose to prominence with their debut album “Chapter I: Introspect” which features a guest vocal appearance from Spencer Sotelo of Periphery back in 2017 and are set to return with “Chapter II: Bloom” out 7th August. The album will be appearing via SharpTone Records
Read More

If you can’t wait until 25th September and the arrival of “A Quiet Place To Die” from Alpha Wolf, then you’re in good company. The album is available for pre-order here with a pair of singles in “Akudama” and “Creep” already streaming. Part #5 of Sabian Lynch’s fly on the wall documentary about the making
Read More

Arising Empire have shared a music video for To Kill Achilles 2018 single “Venom” to celebrate the news of a partnership that will see the band deliver a new full-length record via the label for release in early 2021! They are also promising a full tour schedule for the album to follow. That’s pretty big
Read More

Copenhagen bruisers Ghost Iris delivered some serious 7 string action with their 2019 album “Apple of Discord” and this latest from Guitar World’s mighty Sick Riffs series sees guitarist Nicklas Thomsen give us a lesson hon how to play “Final Tale” from it via his Ibanez, tuned in drop A! We saw them at Tech-Fest
Read More

2019 saw Mind Power deliver a quartet of four track EPs in an ambitious project with a quarterly Metal thump of pure quality. London based Power Metallers Grimgotts are doing the same thing with a trio of EPs for 2020 that will form “Tales, Sagas and Legends“. The first part “Tales” dropped on 1st May
Read More 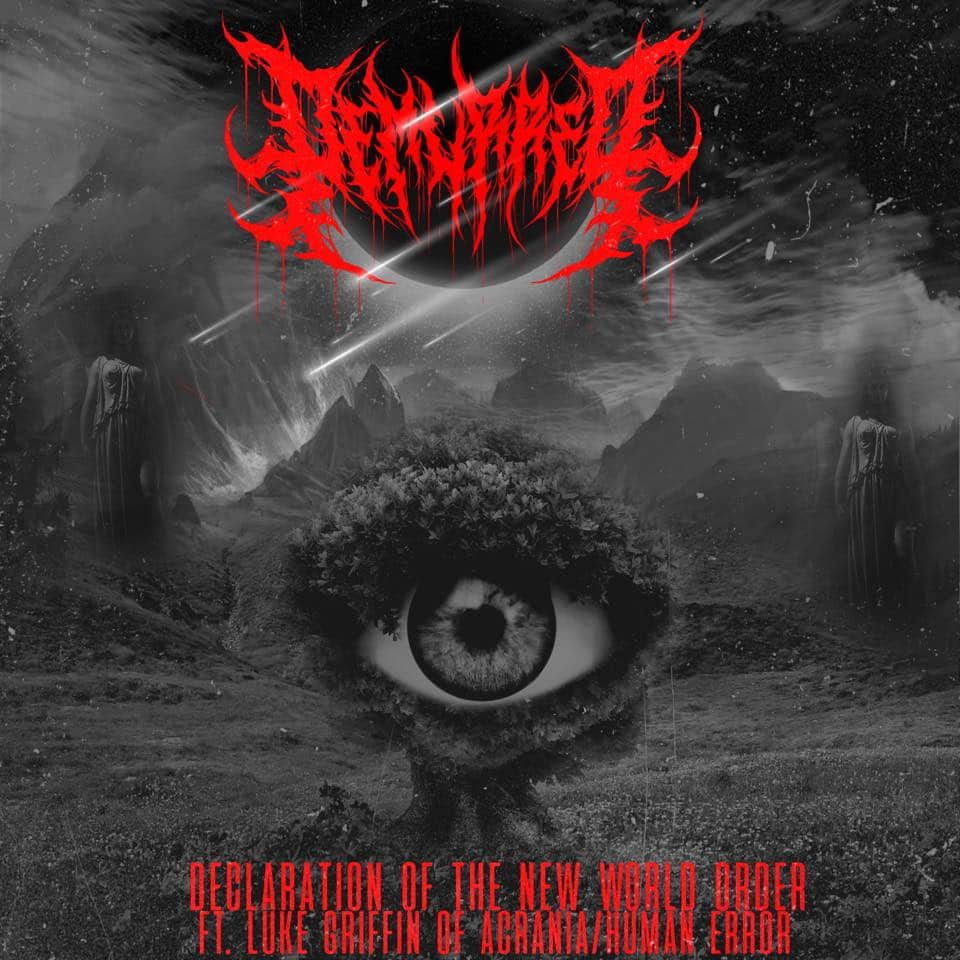 The debut album “The Kingdom” from the one-man nerdy and Dirty Black Metal solo project, Snakeblade is out today and to celebrate he’s released a lyric video for “To The Pits With The Balrog“. It’s one that we reviewed just yesterday and makes for a varied and interesting listen, given it’s lyrical influences in the
Read More

Probably the last band that we’d expect to cover “Bulls On Parade” by Rage Against The Machine are Dirty Casuals but back in 2015 at only their second gig ever, they did exactly that. The recording might not be the greatest in the World, but it proves that you don’t need a guitar with a
Read More