Oh how we’ve loved the Guitar World Sick Riffs series during lockdown. A constant source of amusement and knowledge, we’ve learned more that a few new tricks for our instrument of choice. This time out, Matt “Real Bad” Rogers aka the American in Australian Hardcore crew Deez Nuts, takes a minute to teach us “You
Read More

This time next week it will be the eighth Christmas Eve for Avatar fans as they will be getting ready to dive into “Hunter Gatherer” as it falls, courtesy of Century Media, down their chimneys on 7th August. In the meantime, here’s guitarist duo Jonas Jarlsby and Tim Ohrstrom taking Gear Gods through their live
Read More

It must have been a whirlwind of a white knuckle ride for Nihility and Grove Street Families sticksman Josh Williamson to get the songs from Year of the Knife nailed before he stepped up to fill in for Andrew Kisielewski at Outbreak Fest in Leeds back in 2018. It must have been even more nerve
Read More

Thee first studio update from the recording sessions for “The Path“, the upcoming sixth studio album from Metalcore heroes Fit For A King had surfaced via Solid State Records. The album is slated for 18th September with pre-orders available here and will be come before their European headlining tour for its predecessor “Dark Skies“, which
Read More

Tomorrow, 1st August 2020 will see the second release from Melodic Death Metallers Hilltops Are For Dreamers. Following their self titled debut EP and while they work on their debut full length album, the band have got together with Repent For Joy to release a split EP with two tracks from each band that will
Read More 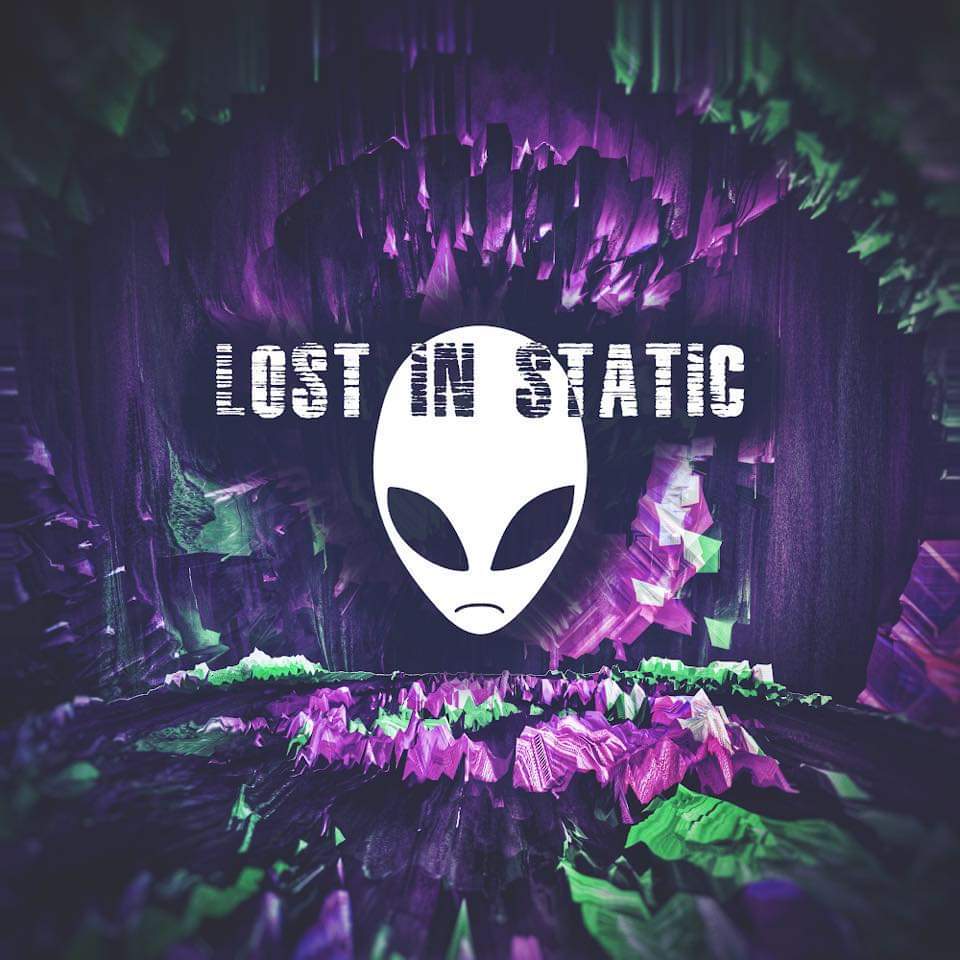 Having paid their respects to Justin Lowe and shared their current listening habits in Volumes, Spiritbox and Relfections to name but three, Calgary DJentlemen Lost In Static have premiered a new single of their own in “Jordan“. The track marks just the third offering from the band taking their name from the After The Burial
Read More 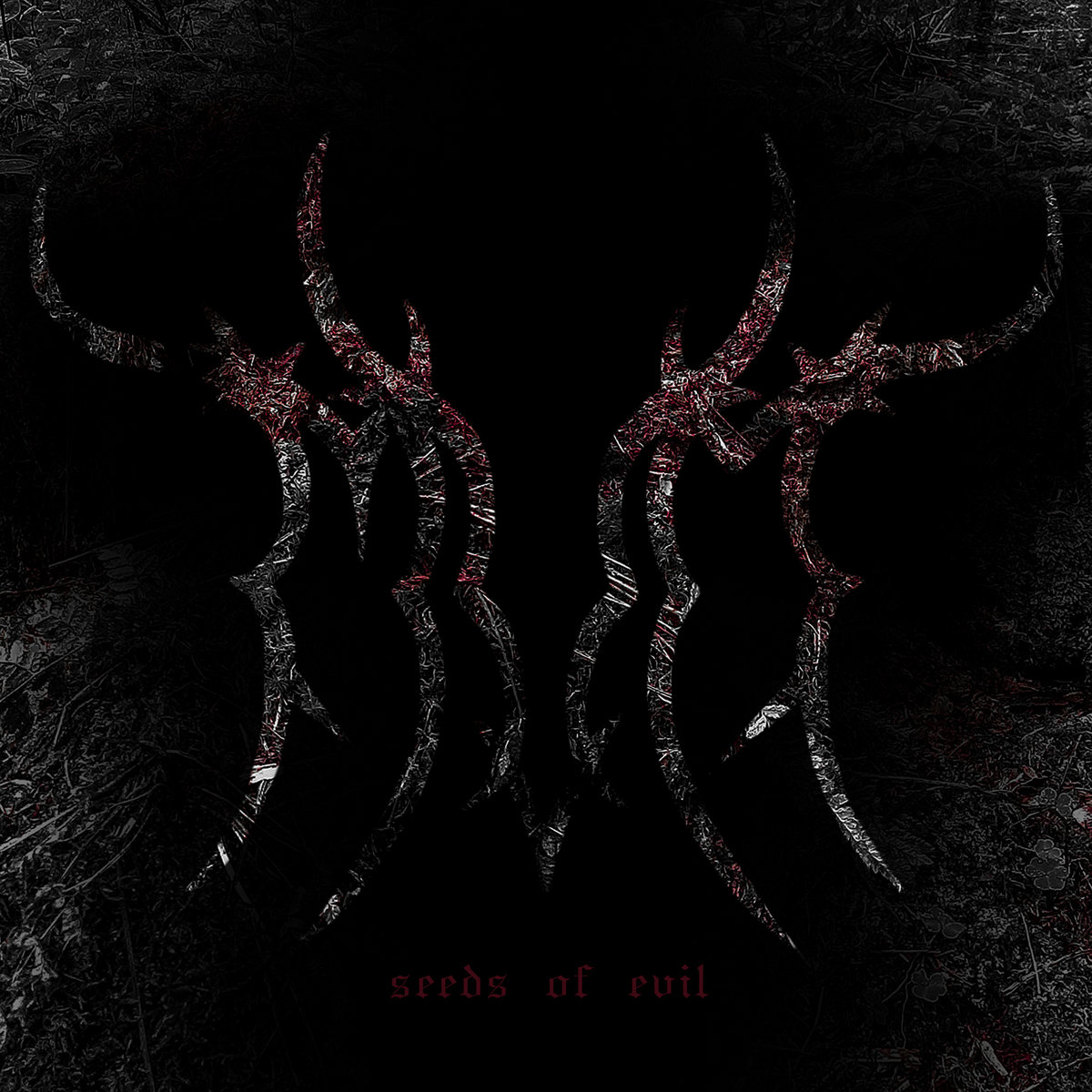 It seems like 2020 is becoming the year of the revival with MMD (Beherit, ex-Chaosweaver, ex-Mystification) following a whole host of bands in creating and releasing new material after a long hiatus. A decade after their debut EP “Words Of Dead God“, the Finnish Dark Metallers have announced they are working on a full length
Read More

If you haven’t heard the new Justice For The Damned album “Pain Is Power” which dropped a couple of weeks back via Greyscale Records, then… Where have you been? You’ve been missing out! Seriously though, it’s one we’d highly recommend, the Australian Deathcore merchants have this one nailed and the fact that they worked with
Read More

A one man with guests Black Metal project, the man behind Snakeblade is Mike Redston from Vancouver, Canada. On board for his debut release are a collection of well known local musicians including Devan Howes of Kayas; Dylan Parker of Protosequence and Matthew Pancoust of Truent who each provide guitar solos. An album influenced by
Read More