Produced by the legendary Will Putney (Counterparts, Harm’s Way, Terror), Boston Metallic Hardcore act Great American Ghost’s third studio album “Power Through Terror” has been on our playlist since February. Drummer Davier Perez Ortega rips up “Prison of Hate” in this freshly released playthrough video while the band have been announced as joining Wage War
Read More 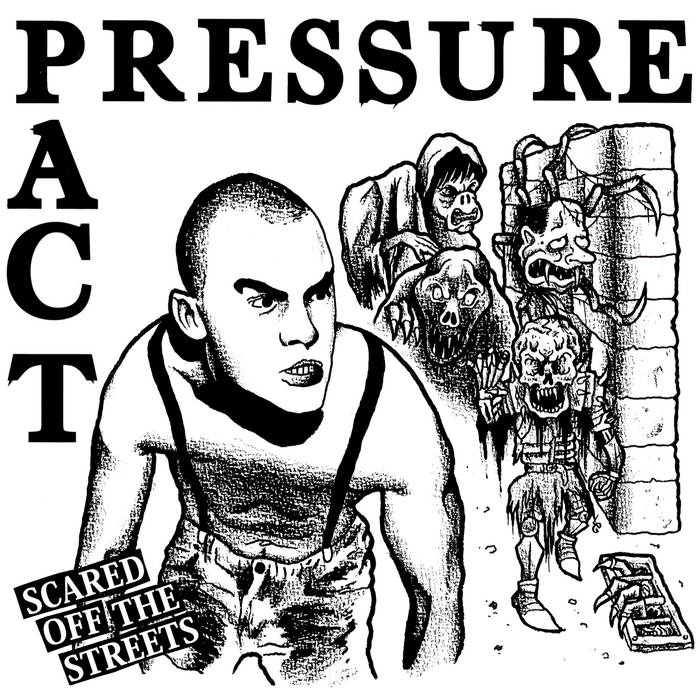 Tilburg, Netherlands Hardcore Punk quartet Pressure Pact have been flying the flag since 2016’s “Tucked In” demo and back on 1st January 2020, they started the new year off right with “Scared Off The Streets“, which we reviewed. Courtesy of Nick Tronckoe Media, here’s a pro-shot full set from the band at Santo, Gentbrugge Belgium
Read More

Collaborators of late have taken so many forms but this one is something special. Carcosa guitarist Andrew Baena has teamed up with Red Handed Denial vocalist Lauren Babic, Christina Rotondo and K Enagonio for a cover of “Erased” by Volumes, so that’s three vocalists taking on the job of two from the original cut that
Read More

The King’s of creating Angry Music for Happy People are the gift that keeps giving. August Burns Red drummer Matt Greiner delivers a flawless playthrough of “Bones” from the bands new album “Guardians“, while maintaining perfect posture as he continues to work his way through the bands discography. Clint Tustin and Chris Pollock make it
Read More 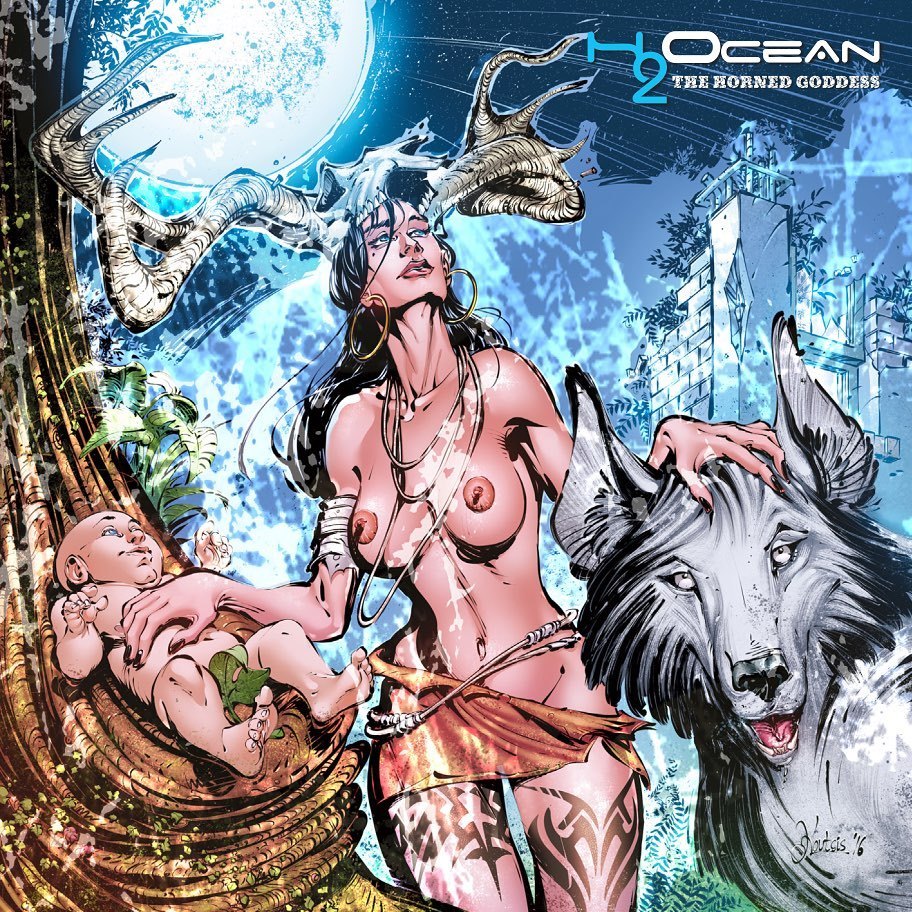 Delayed until the 25th September, Groove Thrash Metal solo project H2Ocean have shared a music video for the album title track “The Horned Goddess“. Mastermind George Katsamakis’ wrote the album over a four year period and while the guitar work is all his, he teamed up with some local musicians to fill in on the
Read More

Californian Death Metallers Skeletal Remains have unleashed the third single from their upcoming fourth studio record “The Entombment of Chaos” which drops on 11th September via Century Media. The track, entitled “Dissectasy” follows “Illusive Divinity” and “Congregation of Flesh” in setting the tone for the albums apocalyptic scale depravity. So if you enjoyed the full
Read More

When it comes to playing bass, there are pros and cons to using different techniques. Singapore Thrash Punks Opposition Party weigh those up in this in this latest video while celebrating 36 years of Chaos. If you missed it, their latest offering, “Tales To Horrify“, which features Horror-comic retro-style cover art from the legendary Ed Repka
Read More

The self titled record is often seen from the outside as a record that a band feels defines their sound and is perhaps the way that the artist collective see their musical journey continuing. Truth is, that often is not the case and most bands music shifts between recording naturally with the age of the
Read More