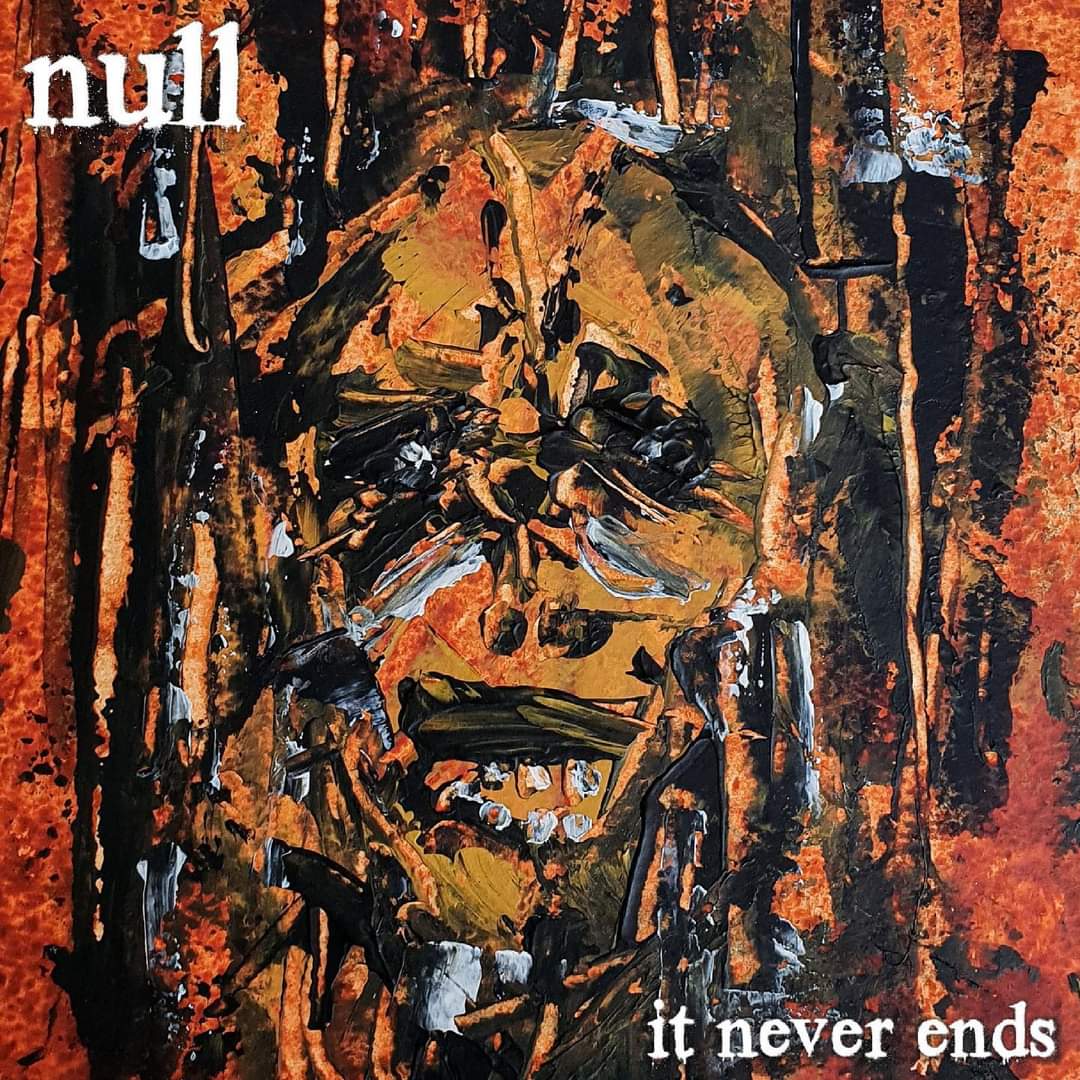 A collective of seasoned musicians brought together by grief and loss, NULL have launched as a new ship onto the Seven Seas of Metal with a wealth of previous band experience including appearances at Download and Bloodstock Open Air and with tours in the UK and Europe. Their debut EP together “It Never Ends” saw
Read More 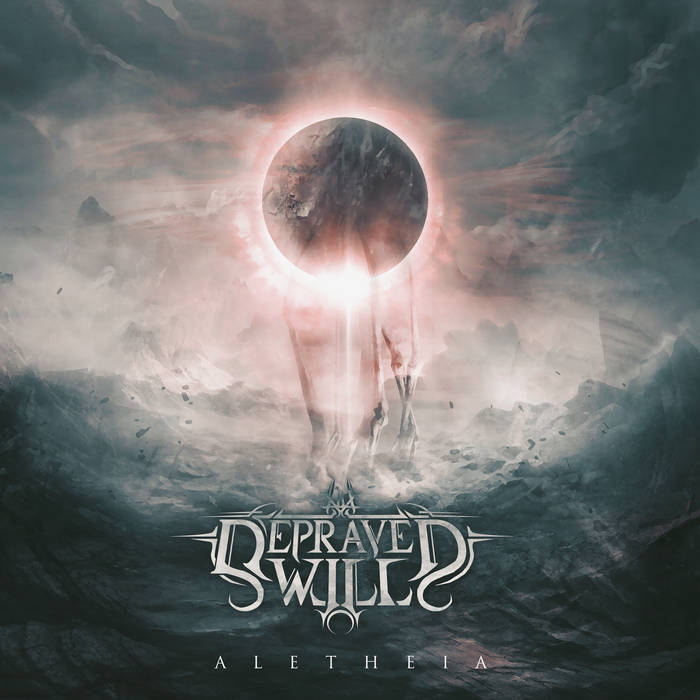 Almost a year after chapter #2, “Alone In Existence” has surfaced as the third single from Dutch Metallers Depraved Will. A more technical and direct cut that the previous pair of singles “Darkened Horizon” and “Cycle of Fear“, which had a more atmospheric focus, it seems that all three could appear on an EP or
Read More

A second playthrough for the forth single from Progressive Deathcore quartet Vexed has surfaced, this time over at Guitar World. It sees eight string Jackson merchant Jay Bacon blast his way through “Fake” from the bands Napalm Records debut “Culling Culture” following one from drummer Willem Mason-Geraghty last week. We can not wait to see
Read More

Having earned his place in Lorna Shore with the touring run for the bands major label debut album “Immortal” for Century Media, 13th August will see the “And I Return To Nothingness“, an EP and recording debut for new vocalist Will Ramos (Monument of a Memory, ex-A Wake in Providence). Drummer Austin Archey spoke to
Read More 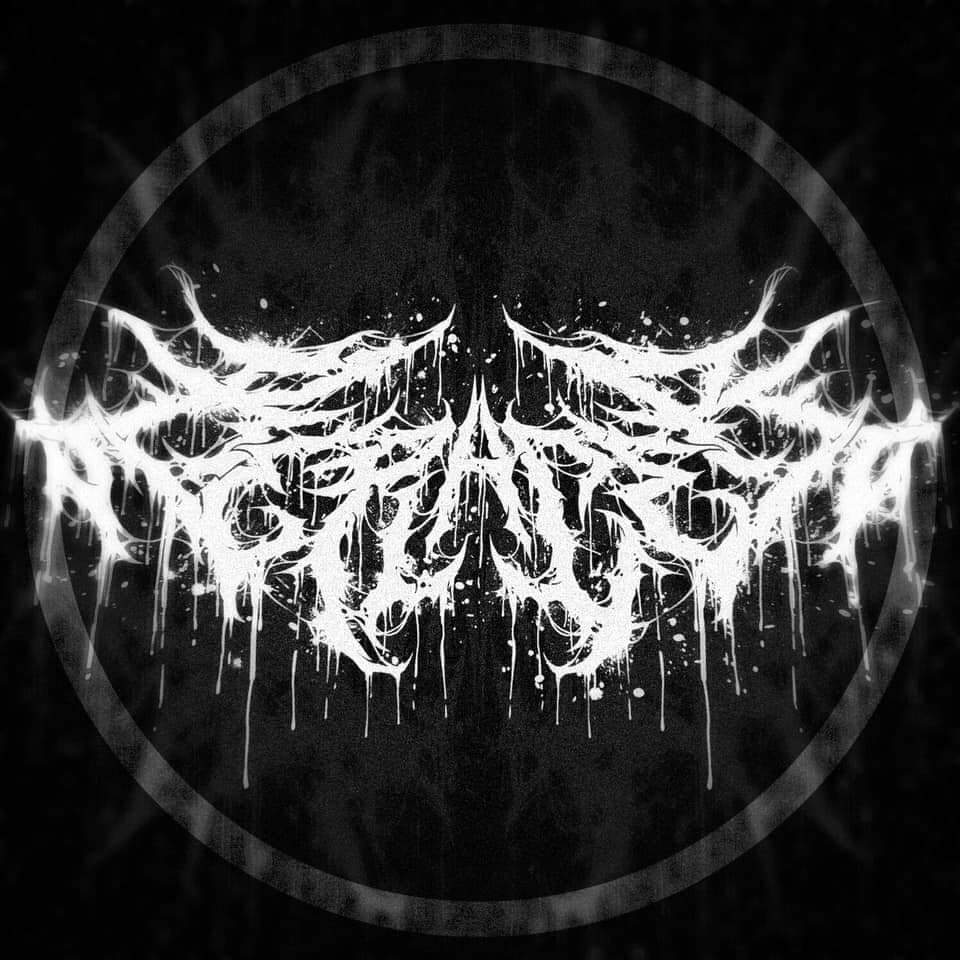 Reaping the benefits of the split between vocalist Barney Warner’s side project with Bound In Fear man Ben Mason otherwise know as Pintglass and Strangled, back in the ranks of his own band Replacer they’ve been able to leverage the talents of Mychal Soto at Slamnasium Recordings to mix and master a brand new single.
Read More

Death Doom Metal masters Swallow The Sun have released the first live track and video from their upcoming live album and DVD pairing that celebrates their two decade long reign, “20 Years of Gloom, Beauty and Despair – Live in Helsinki”. The song of choice is “Don’t Fall Asleep (Horror, Pt. II)”  with the gravestone marked
Read More

Said to be a monumental and career defining  fourth album from Pittsburgh’s heaviest Deathcore brutes Signs Of The Swarm will take us on a dark conceptual journey into the realm of the human mind and the modern condition. Set for 24th September via Unique Leader Records, “Absolvere” features pulverising production from Christian Donaldson (Shadow of
Read More

Having completed the tracking for their major label debut album “Loss” a year ago today, Devil Sold His Soul have lined up their first headlining tour in something like five years for April 2022. Before then however they will be headlining the Ant Allen memorial show with Landscapes, Feed The Rhino, Palm Reader, Death +
Read More