After the complete re-recording of their 2015 debut album “Zodiac Arrest” followed an astonishing Christmas album that has to be witnessed to be believed, ChuggaBoom are once again on the road with Our Hollow Our Home, For I Am King and TheCityIsOurs. So what better time for The Mike James Rock Show to catch up
Read More

Another 22nd October drop is “Collapse By Design” the debut full length of New Jersey Technical Polyrhythmic Metal outfit Sentinels and the band have given us a fifth single from the twelve it has to offer in “Comfort In Familiar Pain“. The clock is ticking but it seems like SharpTone Records could squeeze just one
Read More 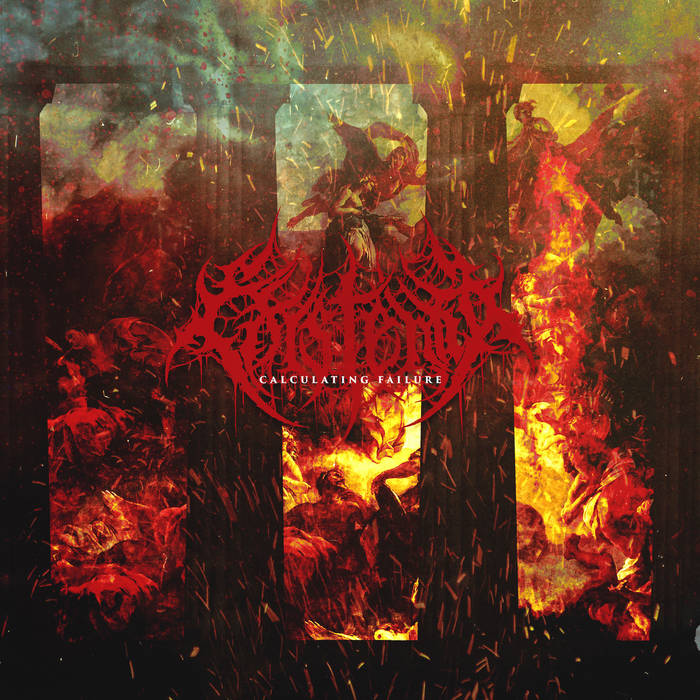 How do you let people know that you’ve got a fluorescent orange cassette shell, with full color sticker label and extended J-card for your new EP available via Stump Grinder Records? A lyric video is the method that Philadelphia  Pennsylvania Brutal Death Metallers Existentia have chosen with “Planned Obsolescence” being the cut and damn but
Read More

Former Pitchshifter, This Is Menace and AxeWound drummer Jason Bowld is the member of Welsh Metallers Bullet For My Valentine to chat with Heavy New York ahead of the release of the bands return to a heavier sound for their self titled album on 22nd October via Spinefarm Records. Also up for discussion are the
Read More 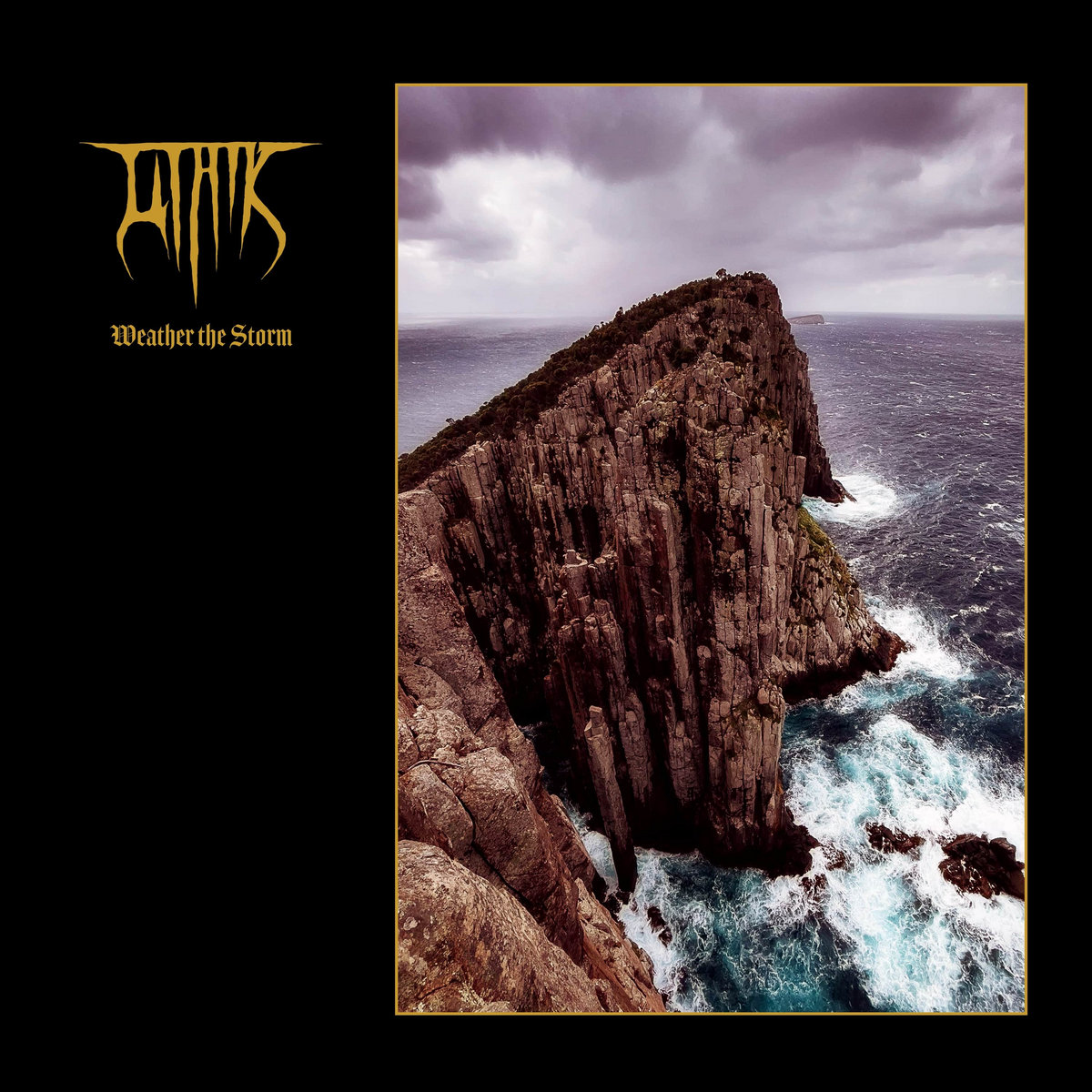 A solo project from Australian metal scene veteran Ray McGill (Bane of Isildur, Spherical, Metal, Bastardizer) is on the way with “Weather The Storm” by Lithik, an EP said to build on an expanse of black metal and doom with an organic, melodic and sombre aesthetic that evokes the harsh, rugged, and eternal landscapes of
Read More 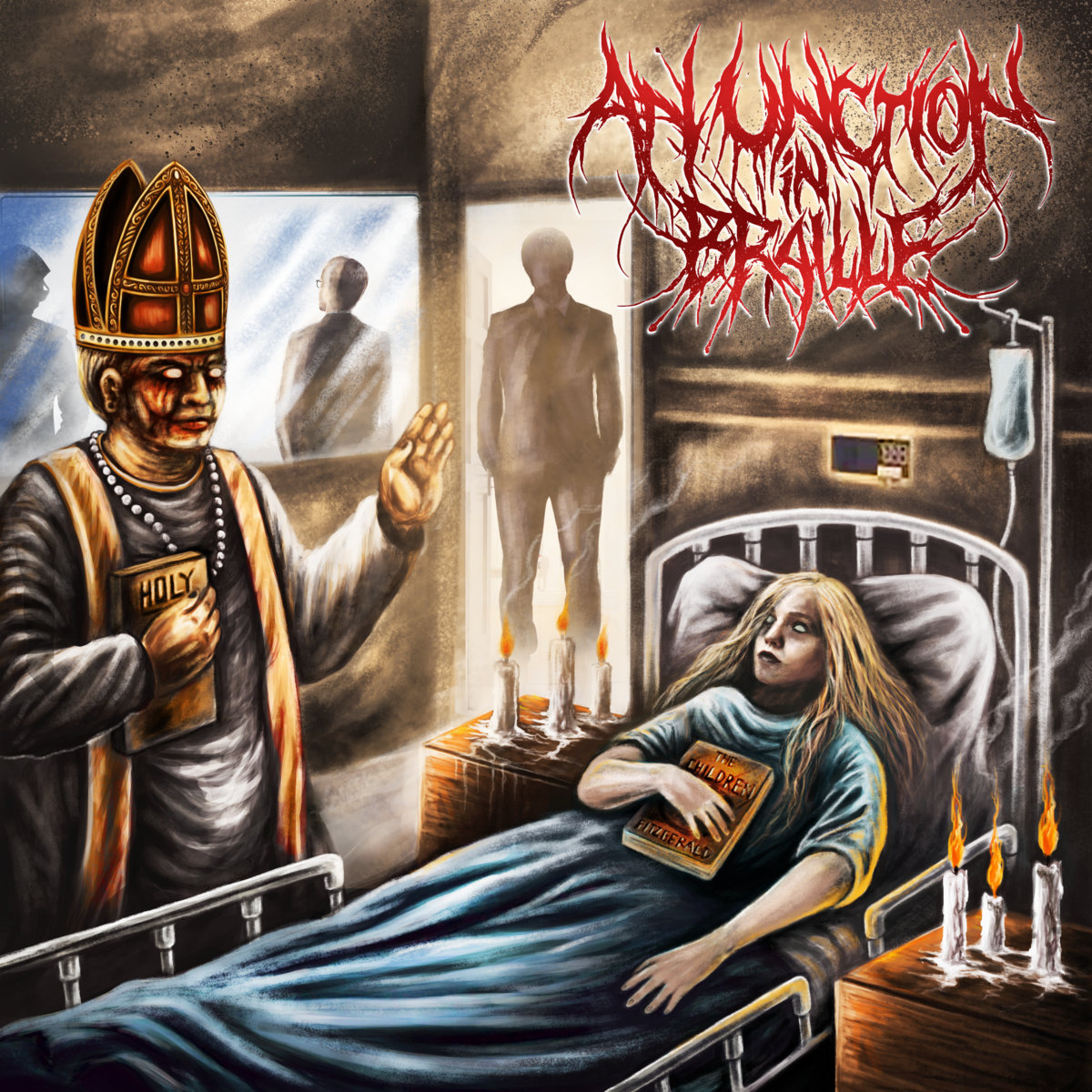 Taking their name from “The blessing of a dying person one must feel to understand” Western Massachusetts Melodic Deathcore quintet An Unction in Braille have unveiled the second single in “An Inch From Death” from their debut EP “The Wordless Whisper“. Like many it has suffered a full year of waiting through through the Global
Read More 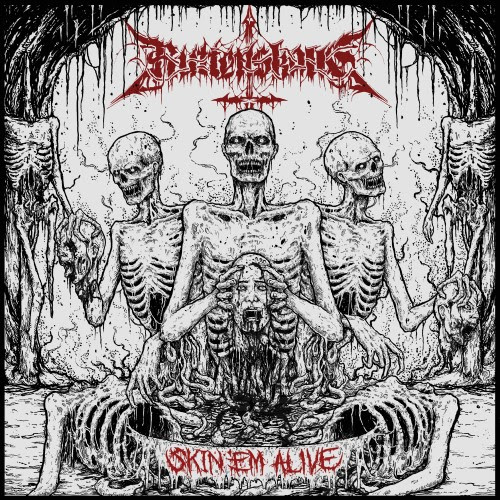 Ahead of their 19th November Indie Recordings releasing debut album “Cosmos”, Norwegian prog trio Navian (who are inspired by bands like Plini, Intervals, and Polyphia) have shared a third single in “Apricity” via all the usual outlets. The highly anticipated instrumental record will be following their stunning debut EP “Reset” as Navian build on their music with more
Read More 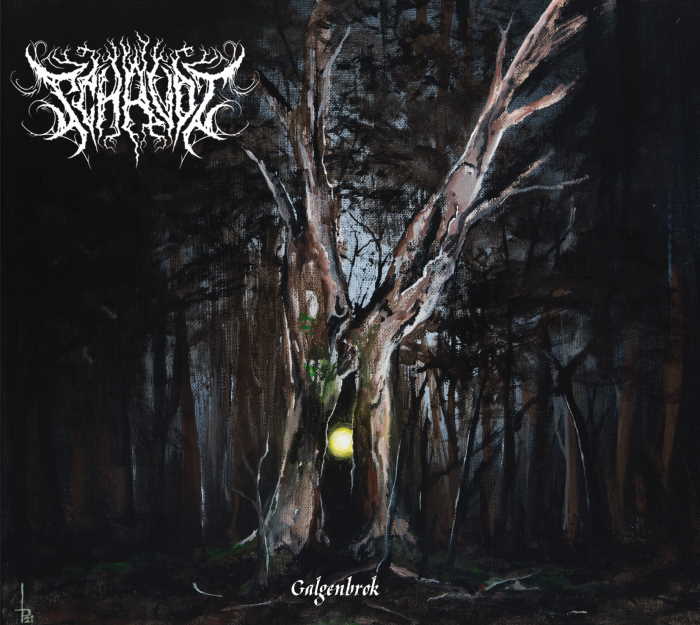 There are prolific musicians and then there is Dutch multi-instrumentalist Floris Velthuis (aka Boer Batr Geheugen) who in the past two years has released four albums with his bands Asgrauw, Meslamtaea and Sagenland while still finding time for solo project Schavot, inspired by the golden era of Scandinavian Black Metal in the 90’s and artists
Read More 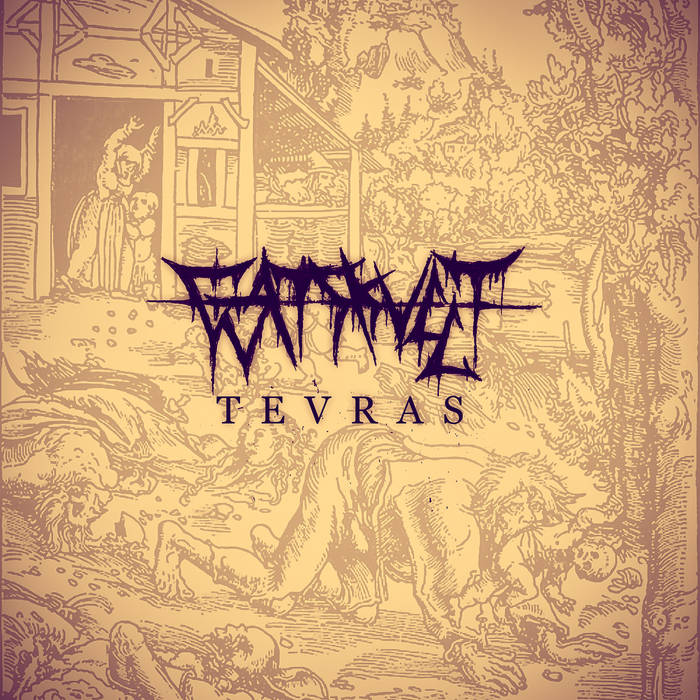 Completing our creature double feature with Helsinki Finland’s Goatskullt who have unleashed Hell with “Tevras” the fourth in a chain of EPs that include “Refuse To Exist!“ and “Kinahmia“. A Second Wave of Black Metal outfit, they like to combine elements of Hardcore Punk, Speed Thrash and Folk Metal into a stranger than fiction Witches brew…
Read More