“Say no f**kin’ thing, say no word, I don’t give a damn, you’re the worst, Say you feel the pain, you don’t know, I’m afraid this is going to last forever, I don’t care what this life is gonna be, I’m afraid that there is nothing left to say” Making great use of videographer Alexis
Read More 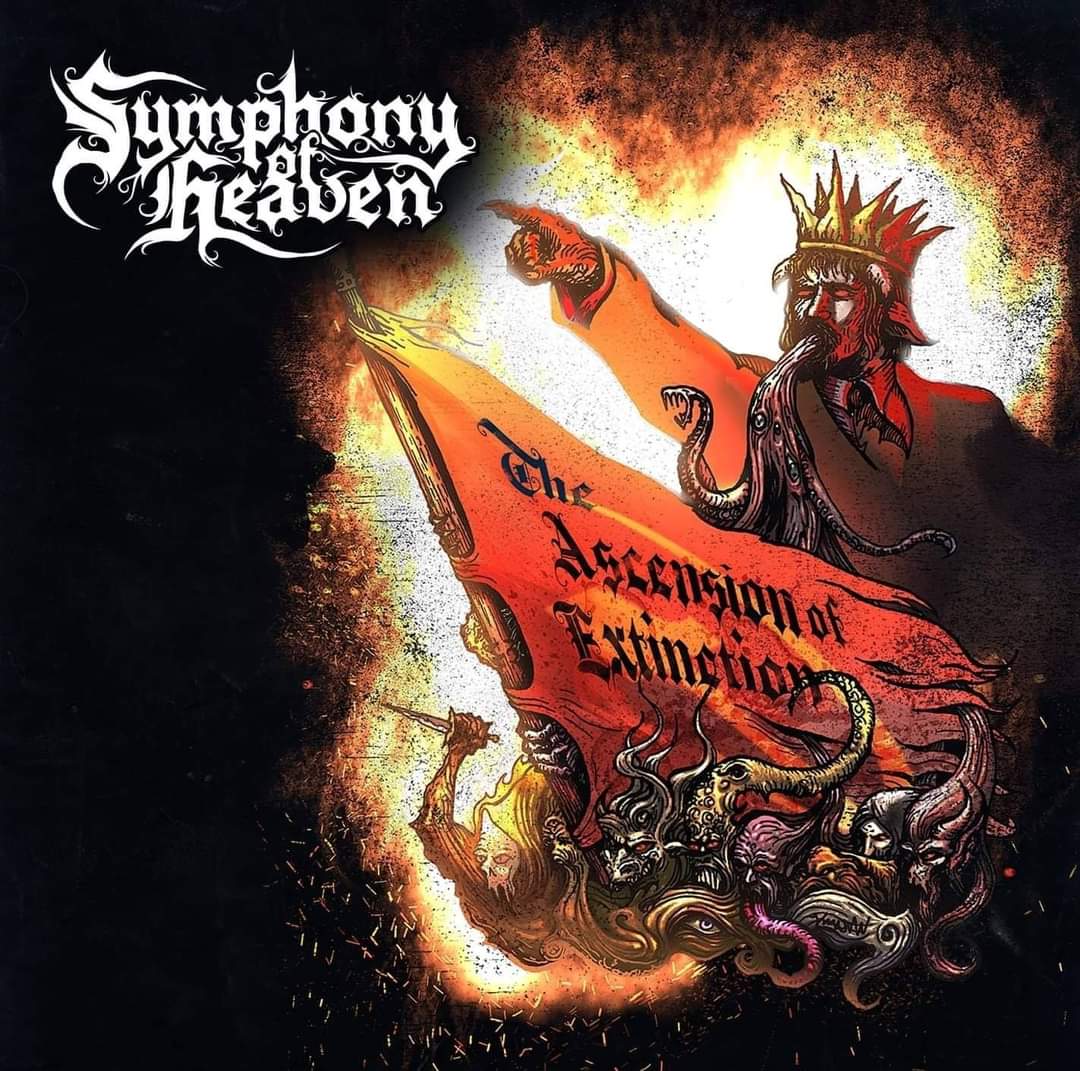 Back in February crushing, epic, torturous and extreme Symphony of Heaven released volume #1 of series shot at Rusted Recordings with Tyler Brown stepping in on bass. The Blackened Death Metal act from southern Indiana have unvieled video footage of the performance of “The Arch Of Time” that appeared on that record having originally appeared
Read More

Once again leaning on their friend Aaron McKenzie of While She Sleeps to film the music video, Sheffield Emo Hardcore Arsonists Havelocke have returned with new single “Mereana“, four months after releasing a cover of “Famous Last Words” by My Chemical Romance. Wearing influences on their sleeves maybe but they warned us about their addictive
Read More

Just before the second anniversary of their debut single “Actions and Consequences” and  featuring a guest vocal appearance from Kylle Reece formerly of Demon In Me, Californian Post Hardcore trio Down Again have premiered a new single called “Saboteur“. The cut marks the bands first new material since September  EP “Bury the Bones” while Reece himself
Read More

On 6th May, seven months after the record was originally released, an instrumental version of “Collapse By Design” by New Jersey based Progressive Metalcore outfit Sentinels will drop, so drawing our attention to that the band have shared a playthrough video for “Inertia”. One small step for fans, one giant leap for the band, the
Read More

The pro-shot full set from Fit For An Autopsy live at The Machine Shop as part of Trivium Hanger Live stream event has appeared on the Deathcore transcending Americans YouTube channel with seven cuts for seven deadly sins including “The Sea Of Tragic Beasts“, “Absolute Hope, Absolute Hell” and our personal favourite “Black Mammoth“. They’ll
Read More 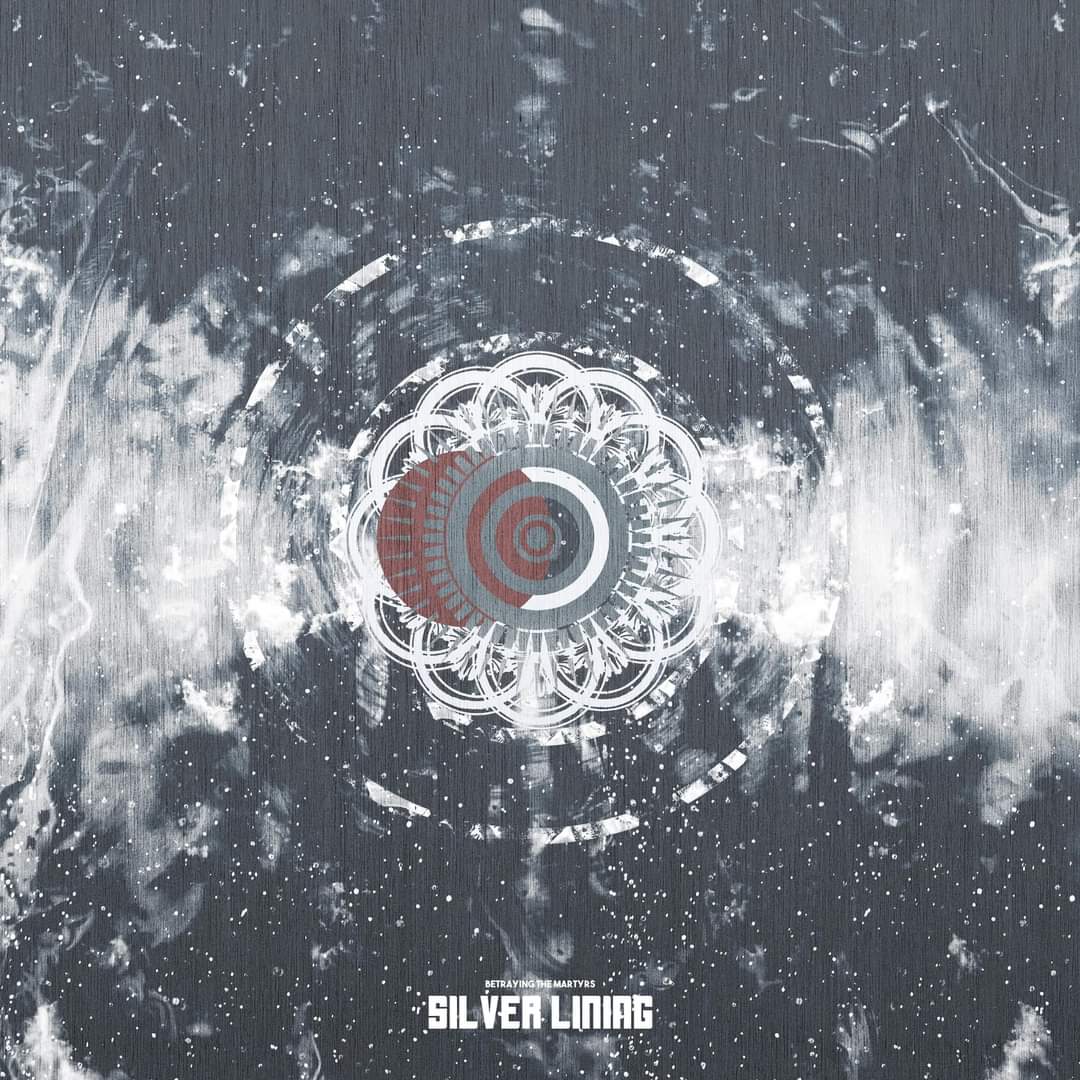 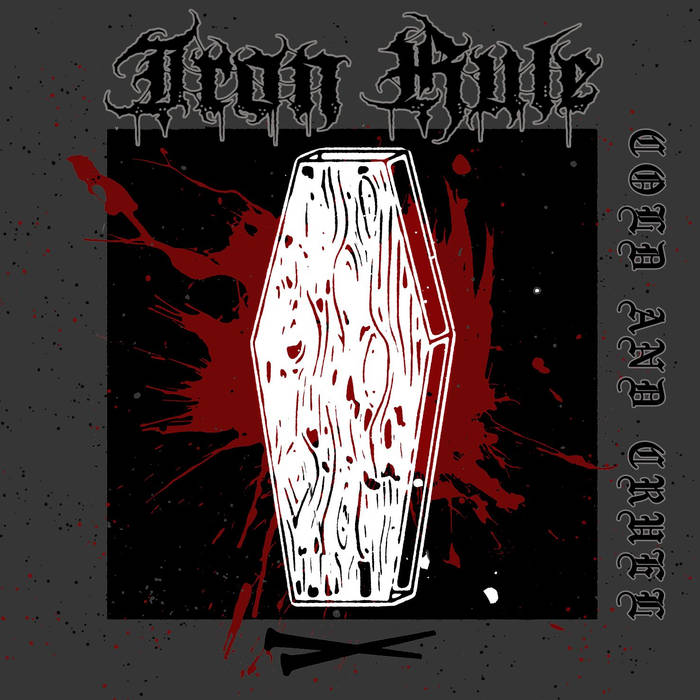 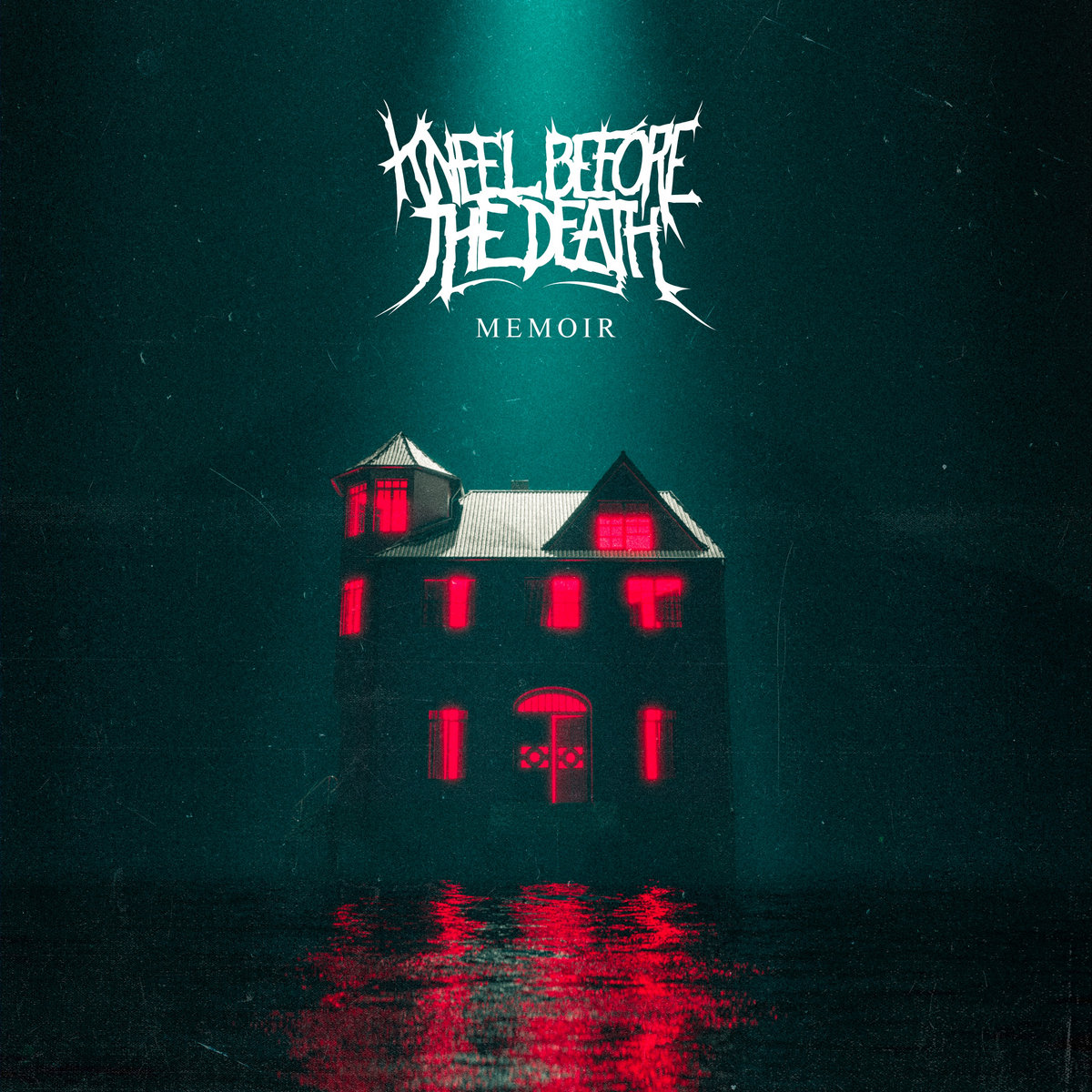 “EP was created during last couple of years. As a band we explored some new methods to write music and searched for an inspiration from new kind of sources. We want to make our sound bigger and more distinctive but so that we sound like a band. So the orchestrations have became as an essential
Read More

They say that good things must come to an end; but f*** what they say. One more song? An Encore? How’s about it? So as the end of the #26 episode series documenting the history of Hardcore injected Punk trio My Latest Failure has reached a tragic ending (tragic as in, it’s finished, not tragic
Read More