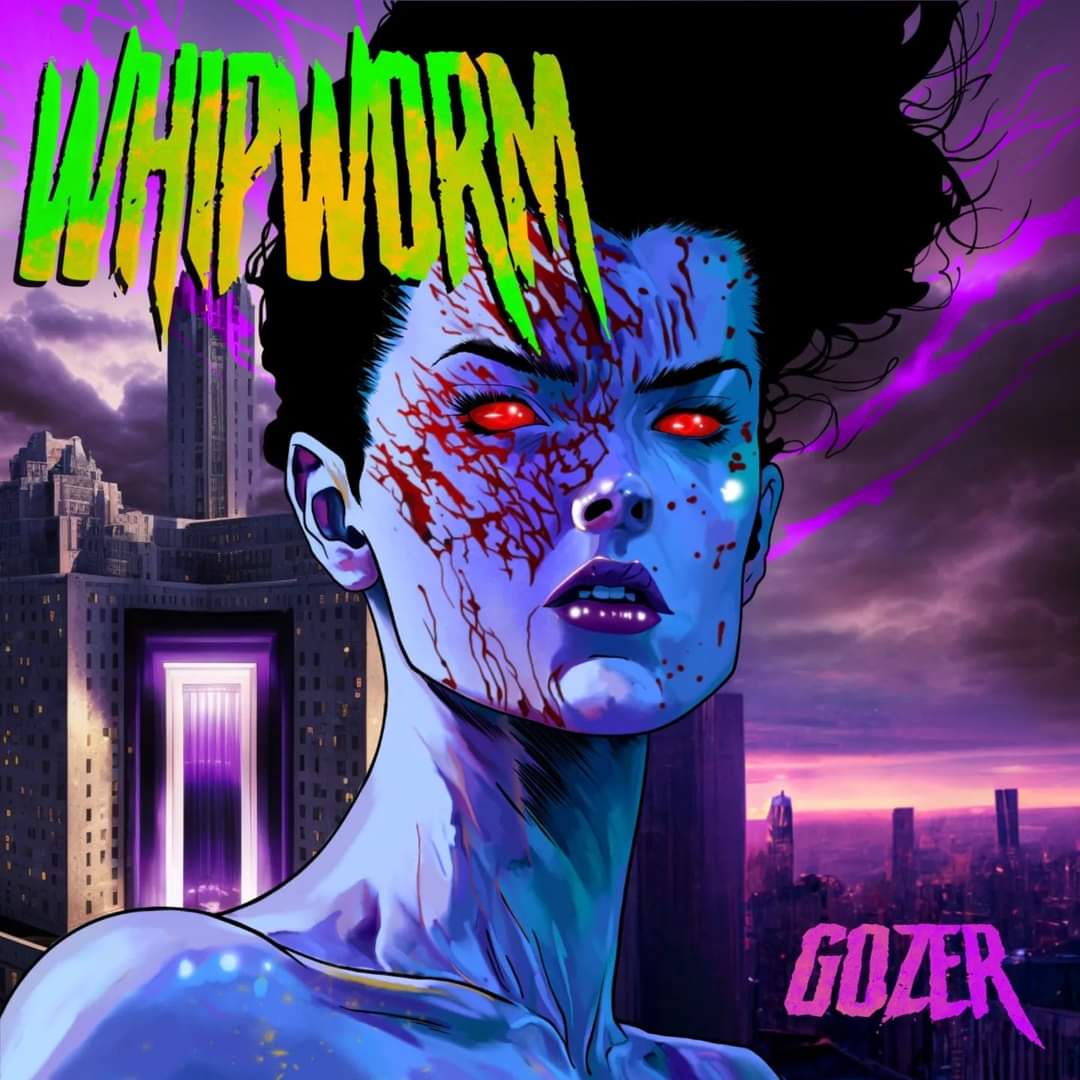 While it has no release date as yet, Los Angeles Californian Death Thrash duo Whipworm have announced their next burnt offering will be a full length album titled “Gozer“. That news comes with a cover art reveal and first cut in “Ivo Shandor” from the band who we conducted a pair of FBI interrogation room
Read More 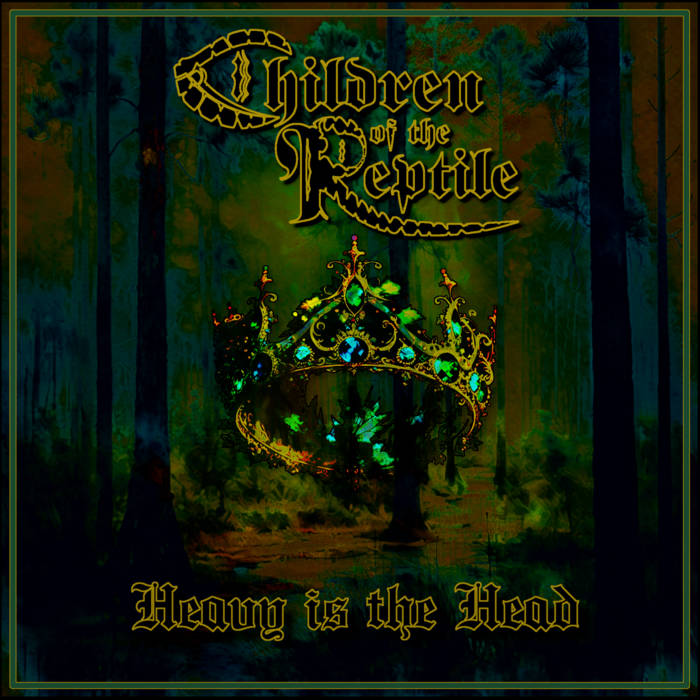 Having released the cut “Burner“, a sequel to the track “Gravemaster” from their 2018 album “The End” a couple of weeks ago Wilmington North Carolina Heavy Metal quartet Children Of The Reptile have now given further detail on new album “Heavy is the Head“. Set for release on 7th April, it was produced by Stephen
Read More 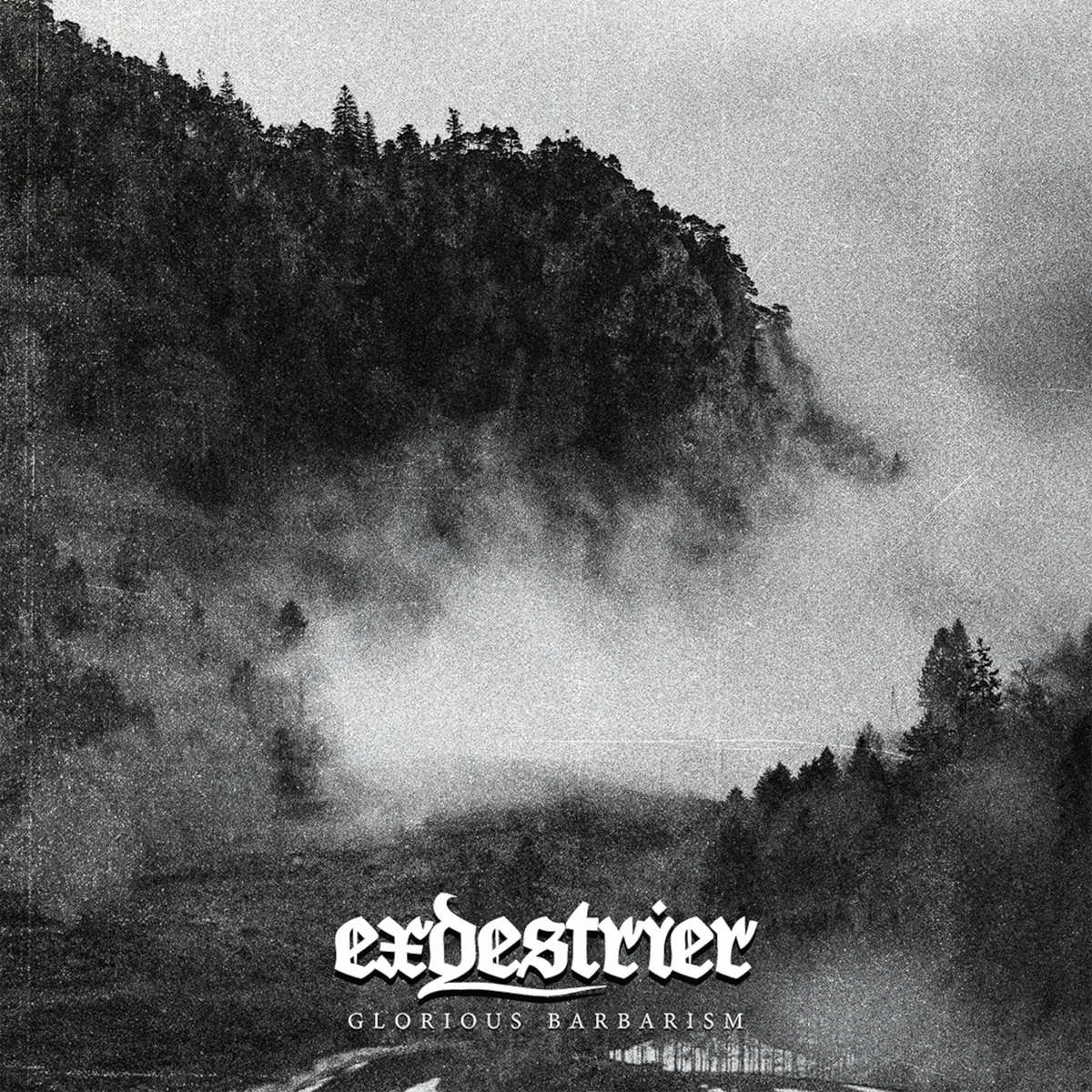 Adding insult to injury, Blackened Sludge Metal trio Exdestrier have given comment about the first single “To Glorious Oblivion” from their upcoming debut EP “Glorious Bastardism“. Featuring in their ranks former members of The Exploited, DragonForce and Razor Of Occam they utilized the skills of Gwen Kerjan (Banane Metalik, Toward The Throne, Devoid) at Slab Sound
Read More 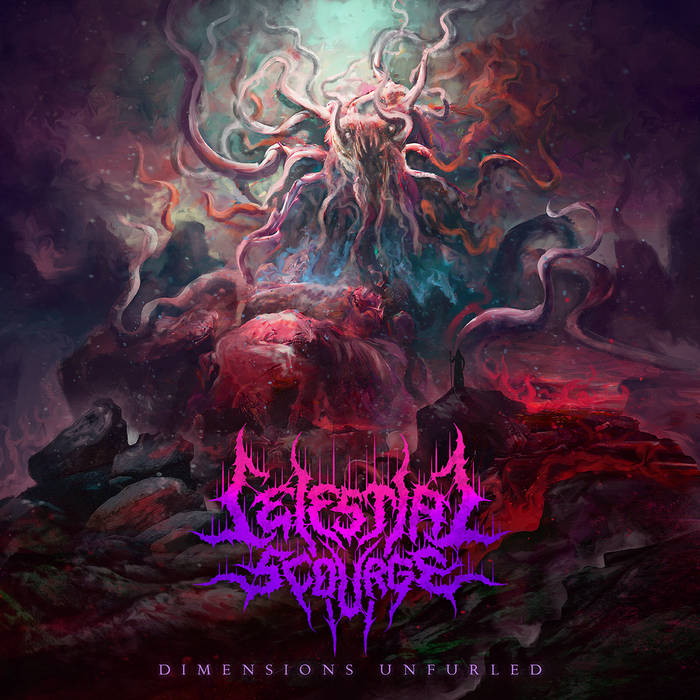 Already a contender for our top #5 EPs of 2023, “Dimensions Unfurled” by Celestial Scourge has seen a lyric video for the title track unveiled by label Time To Kill Records. The band are a Technical Death Metal outfit from Norway, founded by bassist Stian Gundersen, a man known for his work in Blood Red
Read More

Once a six piece hailing from Roskilde, Danish Alternative Melodic Metalcore act Cryosphere have been reborn as a duo diving into their previously hinted at Nu-Metal fuelled Industrial Metal elements with a brand new single titled “Pray“. It marks their first new material since 2020 EP “Constellations” as they seek to expand their horizons once
Read More

The first of a promised three part series about the making of 2022’s “Psychic Jailbreak” by Canadian Hardcore Punks Cancer Bats has arrived on Planet Metal. The first without founding member and lead guitarist Scott Middleton who exited stage left in 2021 to focus on recording, mixing and mastering music out of his own studio
Read More 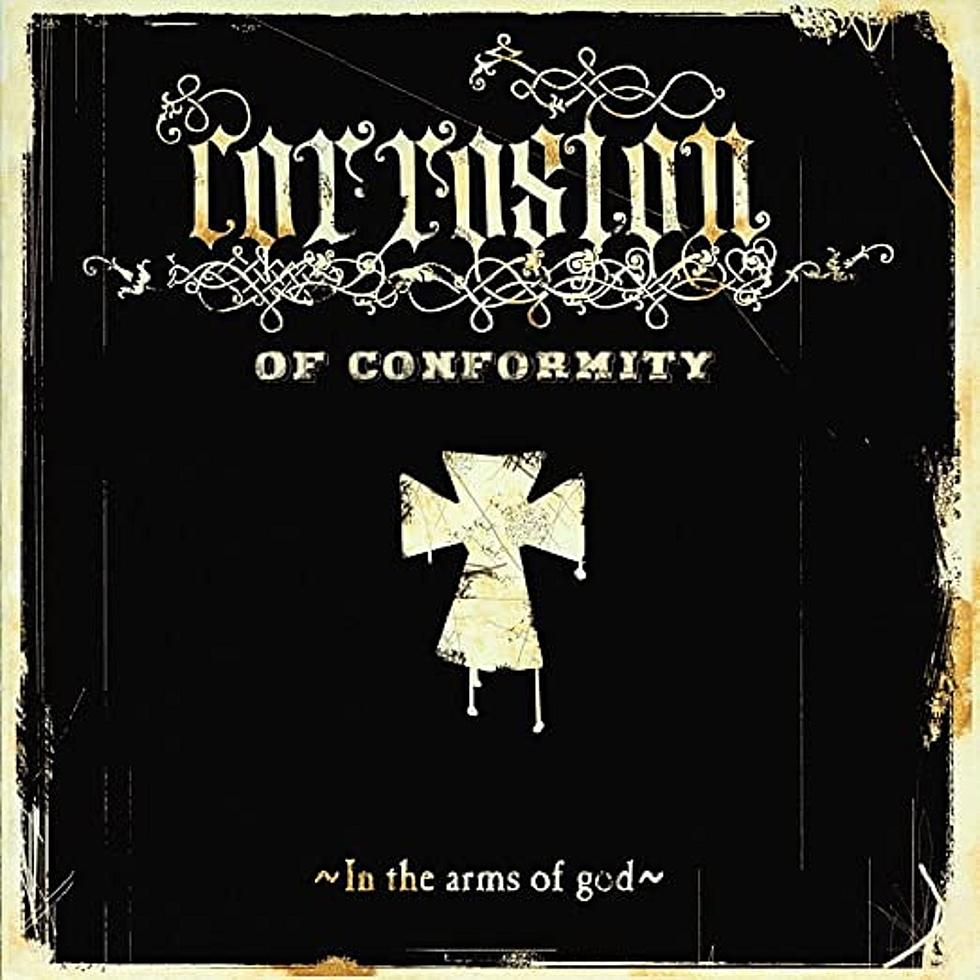 It maybe five long years since their last album “No Cross No Crown” but the legendary Corrosion of Conformity have announced they will be partaking in a European tour around their previously announced Festival run. The shows upon our shores will be at the start of that run leading up to their performance at this
Read More 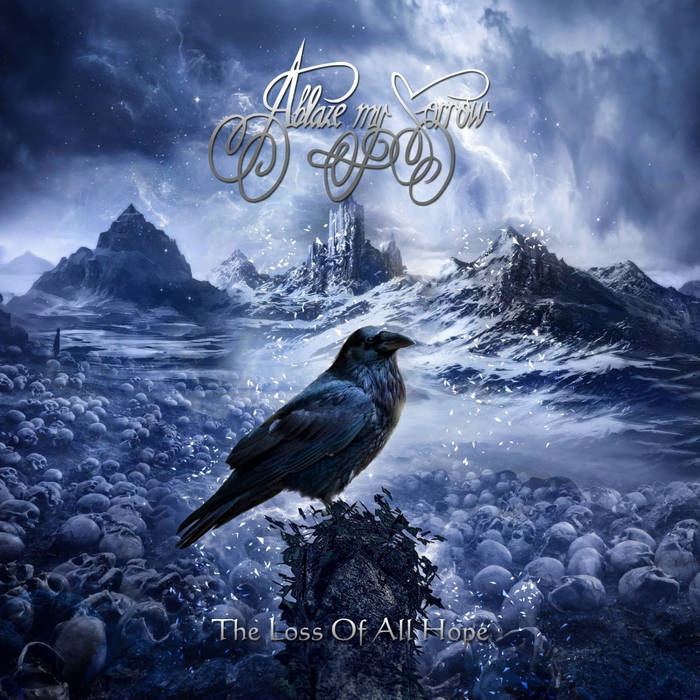 Perhaps considered one of the lesser lights of heaven, Ablaze My Sorrow have roots that go back three decades to the birth of the Gothenburg Sweden Melodic Death Metal scene. Their initial run from 1993 to 2006 was known for fierce live performances and lyrics exposing inner thoughts and since their return in 2013 they
Read More 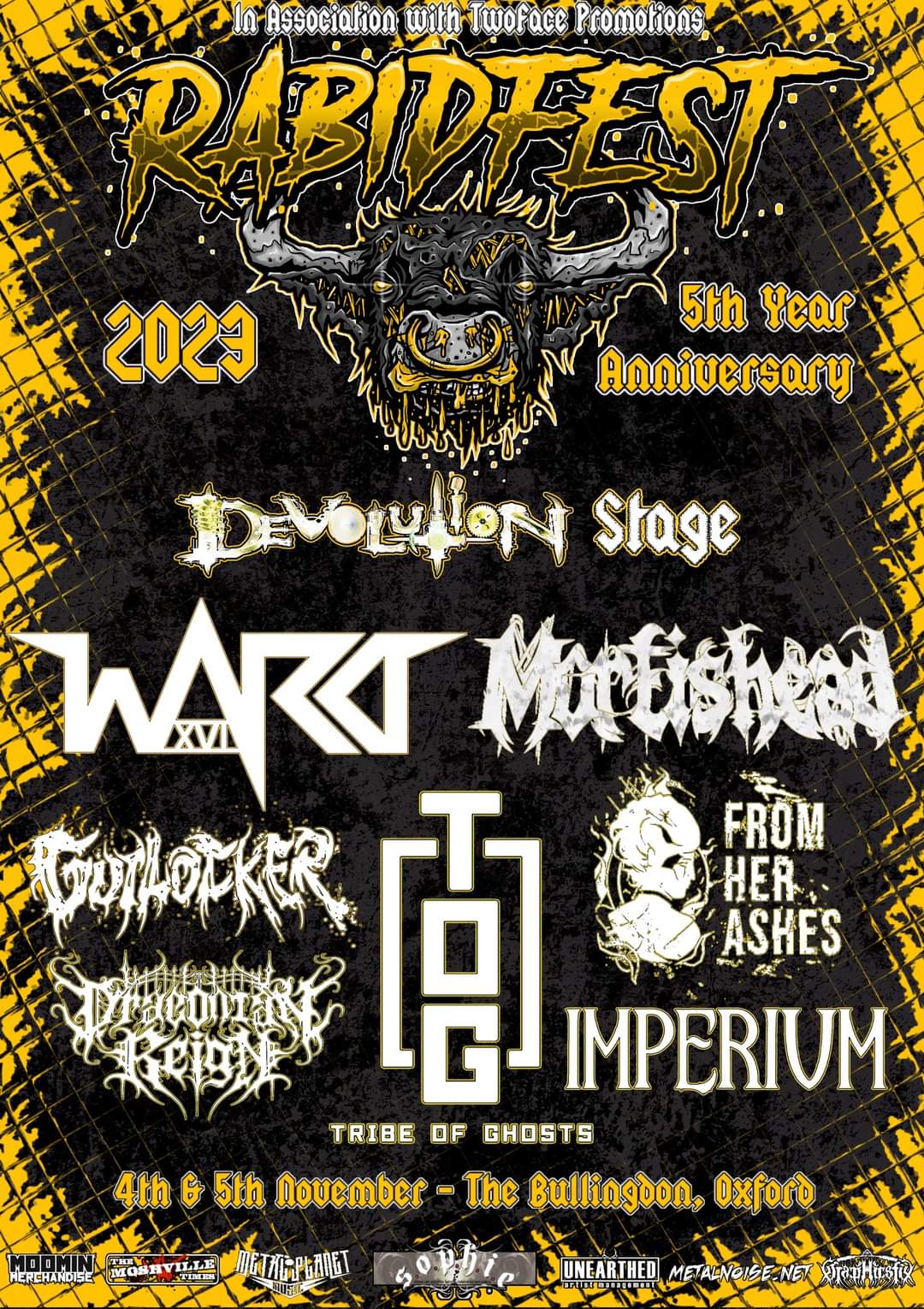 If feels like yesterday that the blood, sweat and spilled beers were being mopped up from the floor at The Bullingdon in Oxford after another successful incarnation of Rabidfest took place and yet here we are again talking about the 2023 edition. Why so soon we hear you cry? Well the answer to that is
Read More

We’ve had the single. Then the drum playthrough video. So now it must be time for Meghan Trainor’s favourite kind of video and armed with a Dingwall Guitars DRoc four string bass, Aaron Dohnt doesn’t disappoint. The After Smoke Clears bassist officially endorses Payson Fanned Strings and is using the Payson Drop G Nickel ones
Read More