What is it that we can say about London Hardcore collective Grove Street Families that hasn’t already been said? We saw them at the Upsurge Festival in 2018 and they were everything you could want from a Hardcore band. Here’s a Pro-Shot full set from them in Germany at Summerblast Festival on 22nd April courtesy
Read More 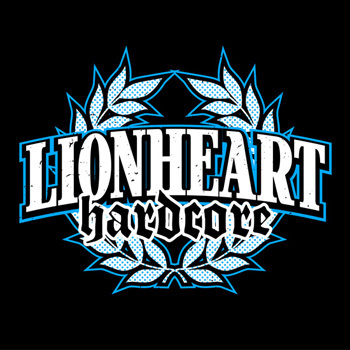 Pro-Shot by Edge Media at The Ultimate Summerblast Festival at Vorplatz Arena in Trier Germany on 17th August, here’s a full set from Lionheart! There has been a lot of talk about them following up “Welcome To The West Coast II” but so far, it’s all quiet on the coast…
Read More

Following the sets from Get The Shot and Nasty, it’s about time we had something else. So here’s a Pro-Shot full set from Ontario Canada Metallic Hardcore crew Counterparts at Summerblast Festival in Europahalle Trier, Germany on 22nd April!
Read More

The second set from this year’s Summer Blast Festival in Exhaus Trier Germany sees 12 minutes and 44 seconds from Canadian Metalcore band Counterparts, Pro-Shot by Ulle Media. They will be in London this weekend for Upsurge Festival and have “new” EP “Private Room” out on 7th September via Pure Noise Records. We say “new”
Read More

If you haven’t heard “Self Supremacy” by Sheffield bruisers Malevolence then… Now is the time to crawl out from under that rock and get to it! Here’s their 35 minute set at The Ultimate Summer Blast Festival in Exhaus, Trier Germany. Pro-Shot by UlleMedia on 18th August.
Read More