With tickets for their UK tour in September on sale now, Ice Nine Kills have gone the extra mile and recorded a live acoustic performance of “A Grave Mistake” at SirusXM! Showcasing Spencer Charnas melodic vocals it’s very much a re-imagined version of the track from their horror themed current album “The Silver Scream”.
Read More

Minsk Belarus Post Hardcore quartet Main-de-Gloire have followed up January single “Run” with its horror montage inspired video with an acoustic version of “Into The Darkness”. Given its  pre-Chorus “December” shouldn’t it have been released in…
Read More 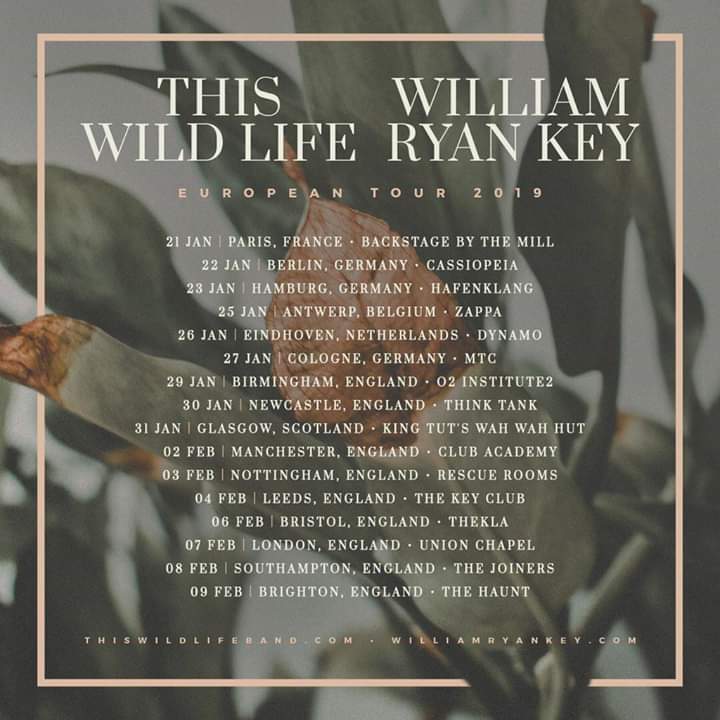 Acoustic duo This Wild Life have announced a European Tour in the new year with William Ryan Key formerly of Yellow Card in tow. The pair are perhaps as well known for their covers as their original material and have also announced a cover of “Doomsday” by Architects releasing next week.  January29th Birmingham, O2 Institute230th
Read More 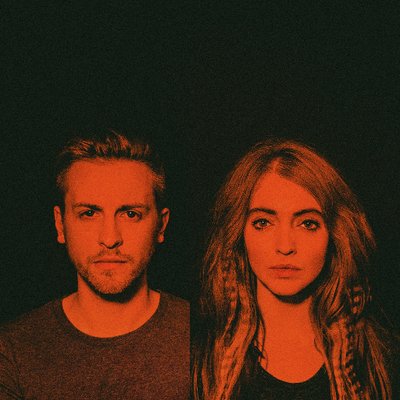 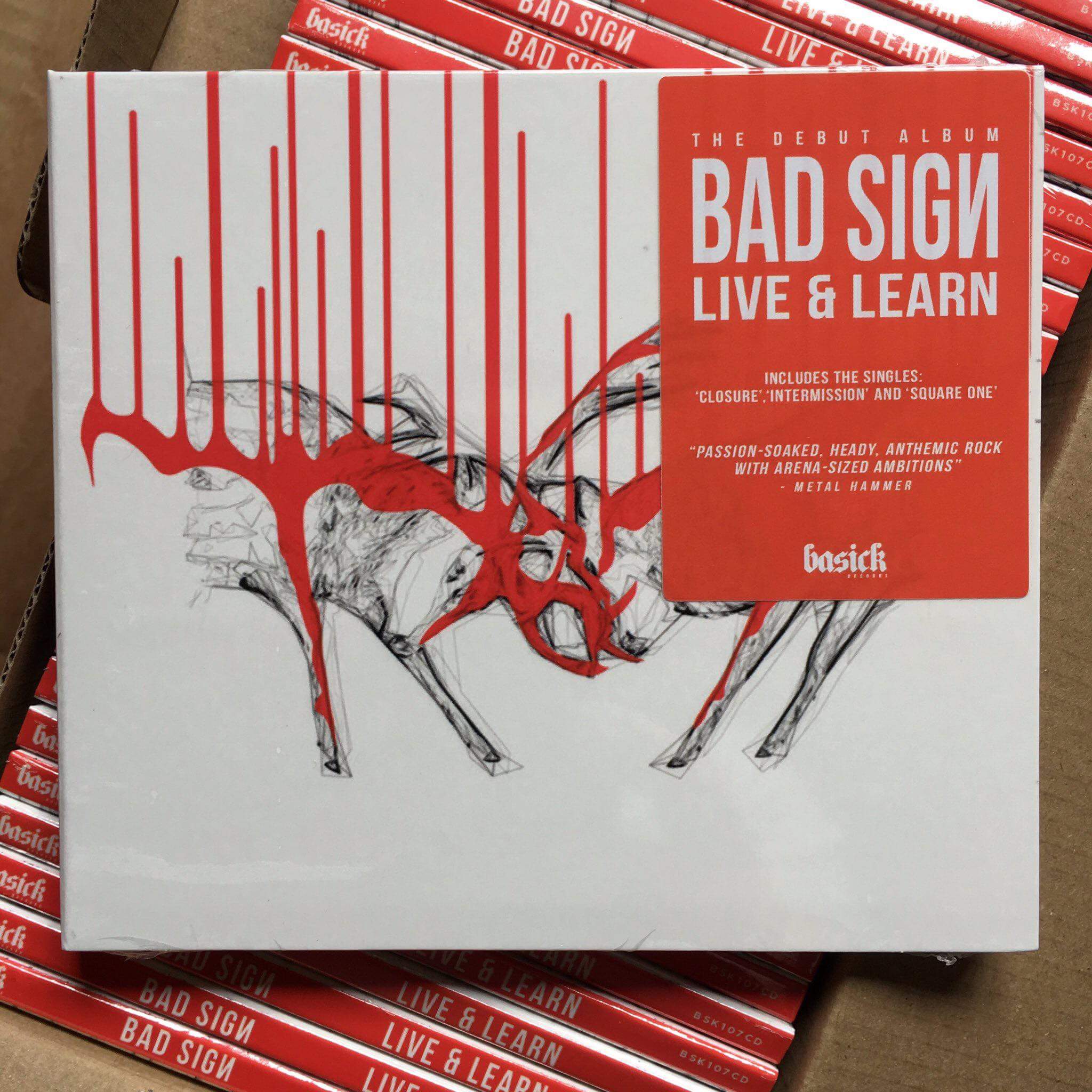 Live and acoustic from YouTube Creator Space in London, Bad Sign have released a version of their song “October”. Out now via Basick Records, their album “Live & Learn” has received much critical acclaim and the band have Feed The Rhino a run for their money on “The Silence” UK tour earlier this year.
Read More