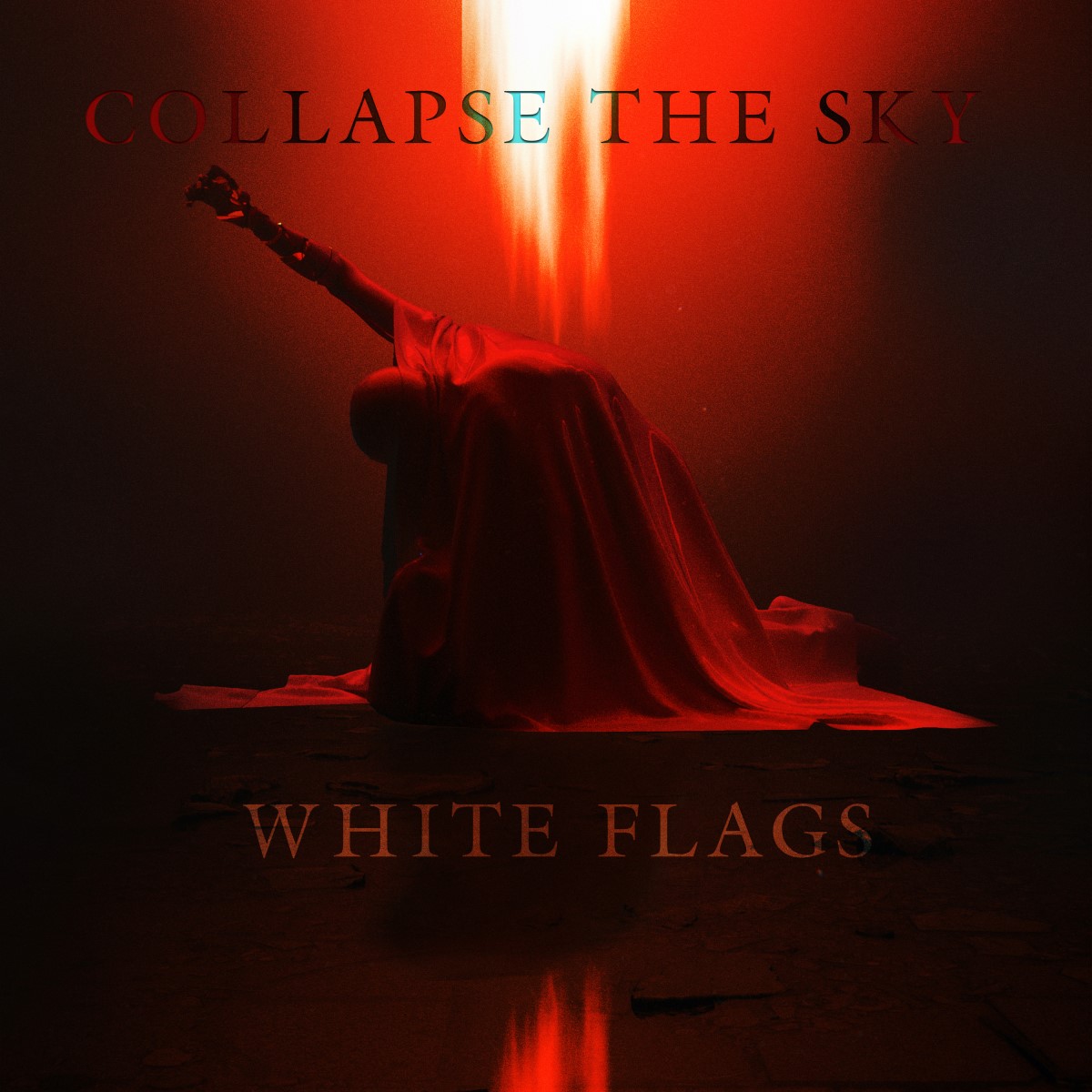 As Christmas approaches and the line up for Bloodstock Open Air Festival 2023 continues to grow, those who run the festival continue to throw at us high quality hand grenades of pro-shot footage from this summer’s incarnation. The latest of those is from Collapse The Sky in the form of “Breathe” from their album “White
Read More 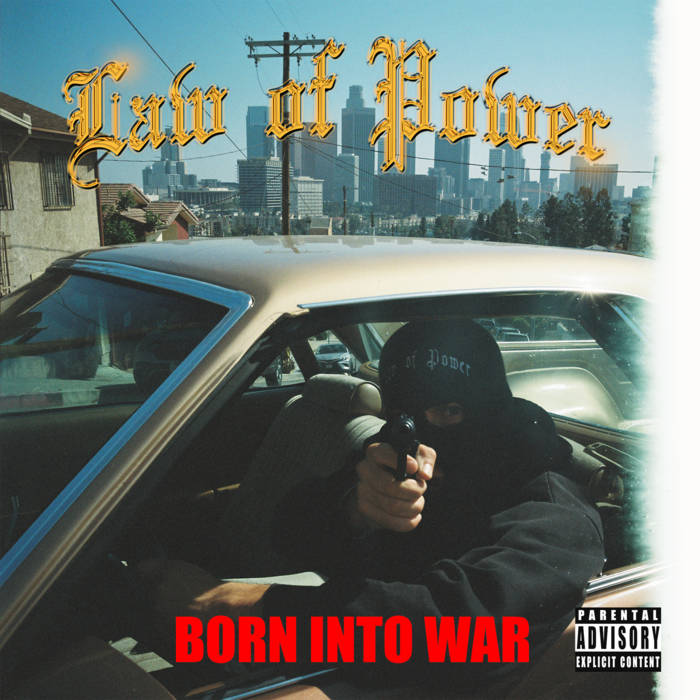 Taking to the stage at The Midnight Hour in San Fernando California on 26th November beside Donnybrook and Piece By Piece were Law Of Power, a Hardcore band whose reputation is far greater than the amount of material they have committed to tape. Flatspot Records will want to do something about that sharpish and dispel
Read More

It’s time for a couple of classics courtesy of Inside Knowledge in “The Silent Life” and “The Void From Which No Sound Escapes” from Rivers Of Nihil at Doornroosje, Nijmegen in the Netherlands. A sold out show which took place on 25th November as part of the ongoing Faces Of Death European tour trek with
Read More

Courtesy of 197 Media here’s half an hour of power from WristMeetRazor at the 1720 Warehouse in Los Angeles California on 21st August. The set finds them blasting through last year’s “Replica Of A Strange Love“, a nihilistic plunge into death, sin an romance that echoes their nostalgia for James O’Barr’s The Crow, an absolute classic
Read More

“Yes, it is I, Lottie, the Curse of Millhaven, I’ve struck horror in the heart of this town, Like my eyes ain’t green and my hair ain’t yellow — It’s more like the other way around, I gotta pretty little mouth underneath all the foaming, La la-la-la, la la-la-lie, Sooner or later we all gotta
Read More

Yeah, we should probably replace the artwork from 2018 that graces this but hey, if it ain’t broke… filmed at The Brass Monkey in Ottawa Canada on 5th September here are four classic cuts from Dying Fetus in “Grotesque Impalement“, “Compulsion for Cruelty“, “Justifiable Homicide” and “Subjected to a Beating“. You can catch Dying Fetus
Read More 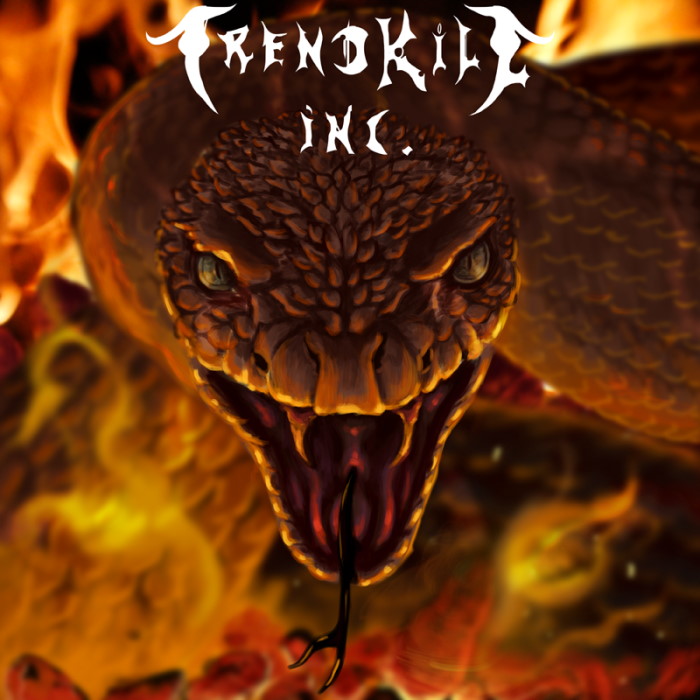 Ah, the classic in store performance. How they used to excite with the possibility of bands like The Dillinger Escape Plan threatening to destroy everything in the building. These days things are a little tamer and so Brazilian Melodic Trash act Trendkill Inc have shared a cover of “Wherever I May Roam” by Metallica alongside “Sharpshooter”
Read More 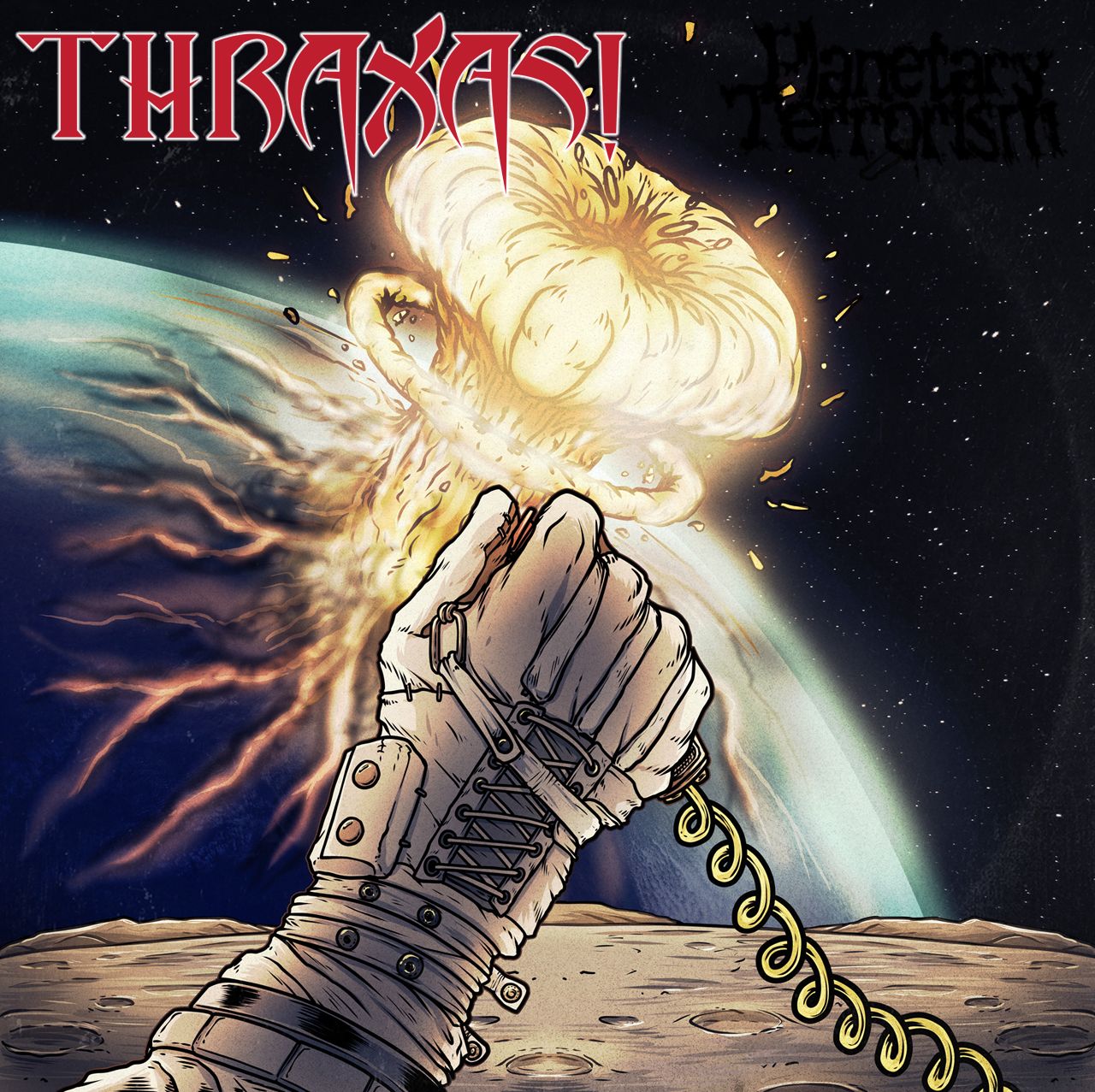