Keeping things moving while their current album “Guardians” remains un-toured due to… yeah, like you don’t already know… no only have August Burns Red completed an interview with Rock Sound Magazine in which frontman Jake Luhrs answers pretty much any question, but they’ve also dropped a rendition of the theme music for “Westworld” which is
Read More

Taking the heavy and abrasive elements of the 2003 era early Metalcore sound and injecting it into Hardcore, Australians Antagonist A.D teamed up with Converge guitarist Kurt Ballou who recorded and mixed their EP “Through Fire” at his very own God City Studios, while Brad Boatright handled the Mastering situation over at Audiosiege back in
Read More

A sneak peak into the writing process of upcoming material, Mumbai India based multi instrumentalist Sahil Makhija, otherwise known as Demonstealer has given us a video clip of himself drumming, in raw and unedited form. Having just realised EP “And This Too Shall Pass“, he’s also shared Jazz Fusion drummer Gino Banks and bassist Mohini
Read More

We’ve already seen footage of Jazz Fusion drummer Gino Banks putting his skills to the test and recording on an upcoming Demonstealer track and now it’s the turn of bassist Mohini Dey to showcase her bass talents with some footage of her recording on the very same track. The project itself is the solo beast
Read More 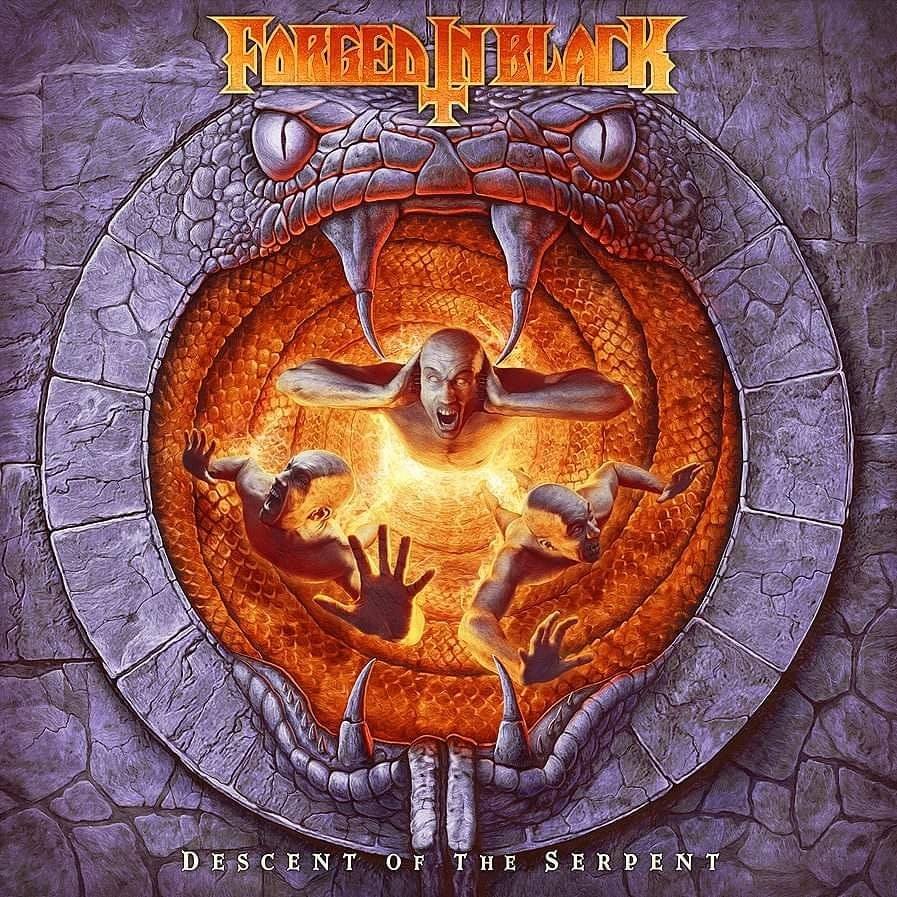 Of all the songs you could choose, curiously Forged In Black have chosen to take “A Spaceman Came Travelling” by Chris De Burgh and turn the song into a Wolverine by injecting adamantium into its very soul. The result has been accompanied by a video to bring some Yuletide joy spun from steel threads drawn from
Read More