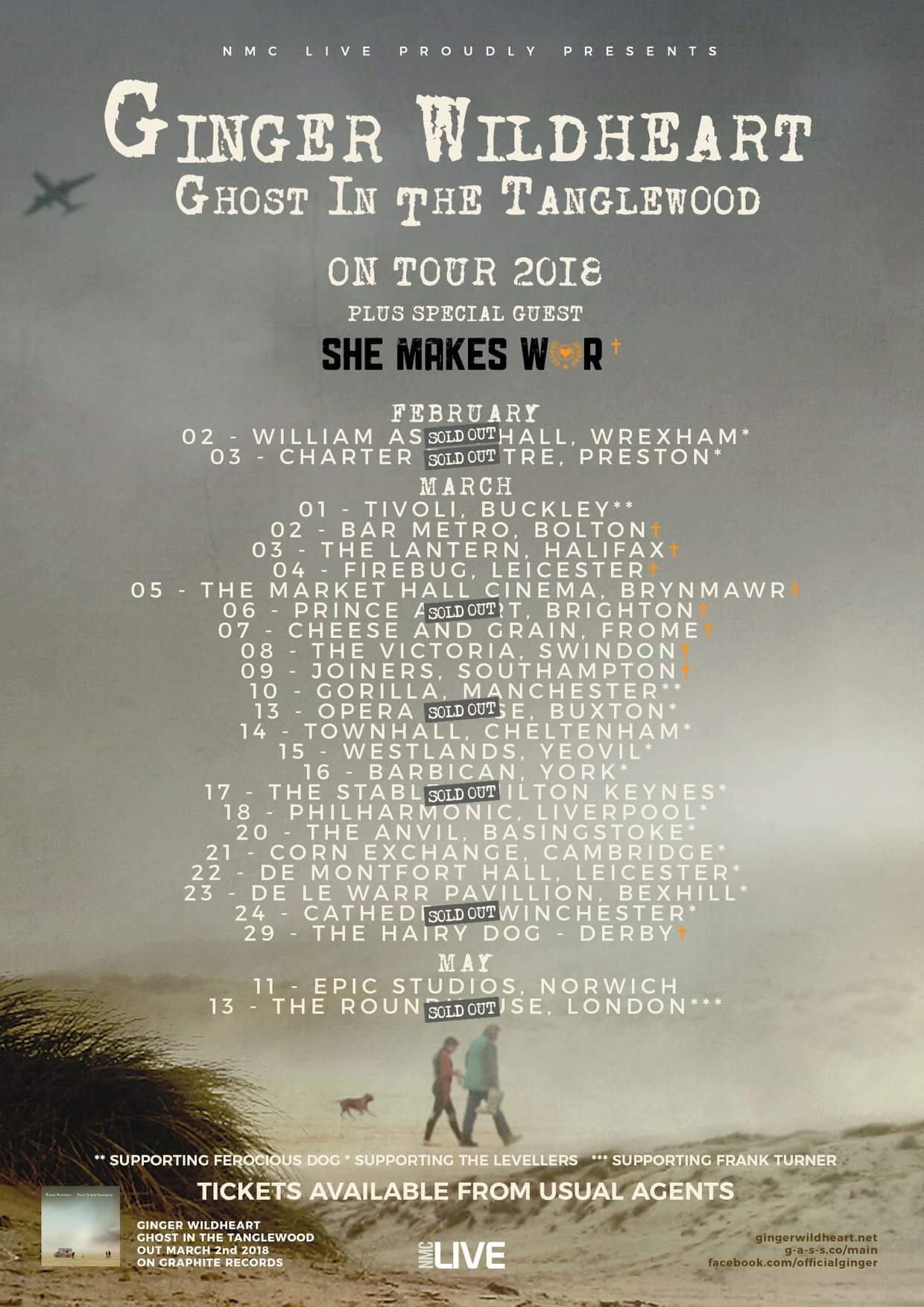 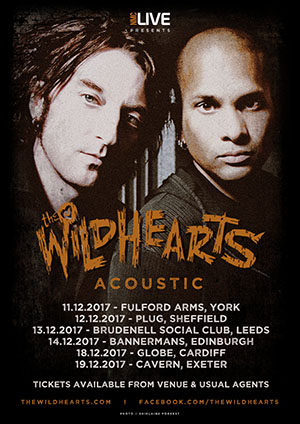 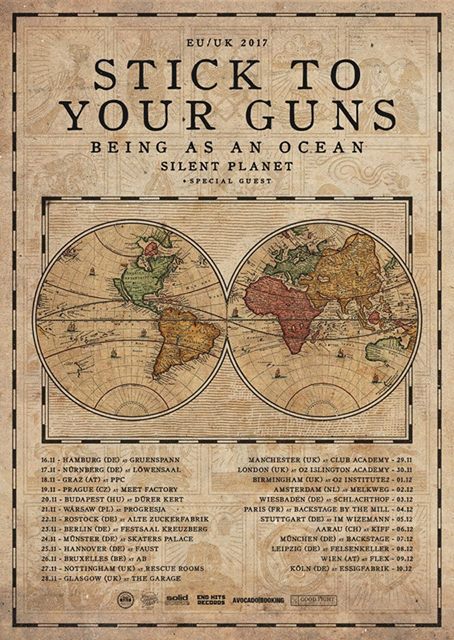 With a new album out and an upcoming European tour, Stick To Your Guns have been doing some acoustic performances in promotion… “True View” is out now via End Hits Records.
Read More

Trivium frontman and guitarist extraordinaire Matt Heafty has released a string of both cover and original acoustic performances over the last 12 months or so via his own personal YouTube Channel. Today a three song set consisting of “The Heart From Your Hate,” (from their upcoming album “The Sin And The Sentence”) “Strife,” (from the
Read More 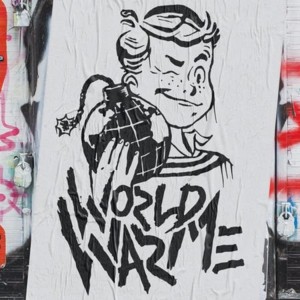 World War Me have released an acoustic version of “The Good Enough” from their upcoming self-titled album, releasing on October 6th via SharpTone Records.
Read More 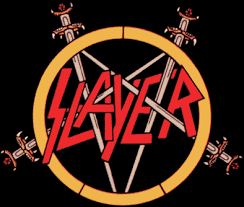