…with label earMusic promising that the new Annihilator record “Metal II” is just the start of an extensive catalogue campaign that will see special editions, bonus material, exclusive and previously unreleased material in the not to distant future, our attentions turn to mastermind Jeff Waters as part three of the documentary series to accompany the
Read More

Hot on the heels of the first episode the second part of a documentary series to accompany the recently released re-recording of 2007’s “Metal” from Canadian Thrash Gods Annihilator is upon us. The new version sees mastermind Jeff Waters joined by Iced Earth vocalist Stu Block and former Slayer drummer Dave Lombardo as well as
Read More

Celebrating the release of the recreation and reimagining of 2007’s “Metal” cunningly titled “Metal II“, a new incarnation of Canadian Thrash Gods Annihilator have premiered a music video for “Couple Suicide“. The new album sees former Slayer drummer Dave Lombardo behind the kit and Stu Block on vocals with a myriad of guests making their
Read More

Canadian Thrash legends Annihilator have shared a live and acoustic rendition of “Bad Child” that sees them in full flow at Watersound Studios in Dunrobin Canada. The track appears on “Triple Threat” alongside seven other acoustic versions of classics and a blistering set at the 2016 incarnation of Bang Your Head Festival. Jeff Waters also
Read More 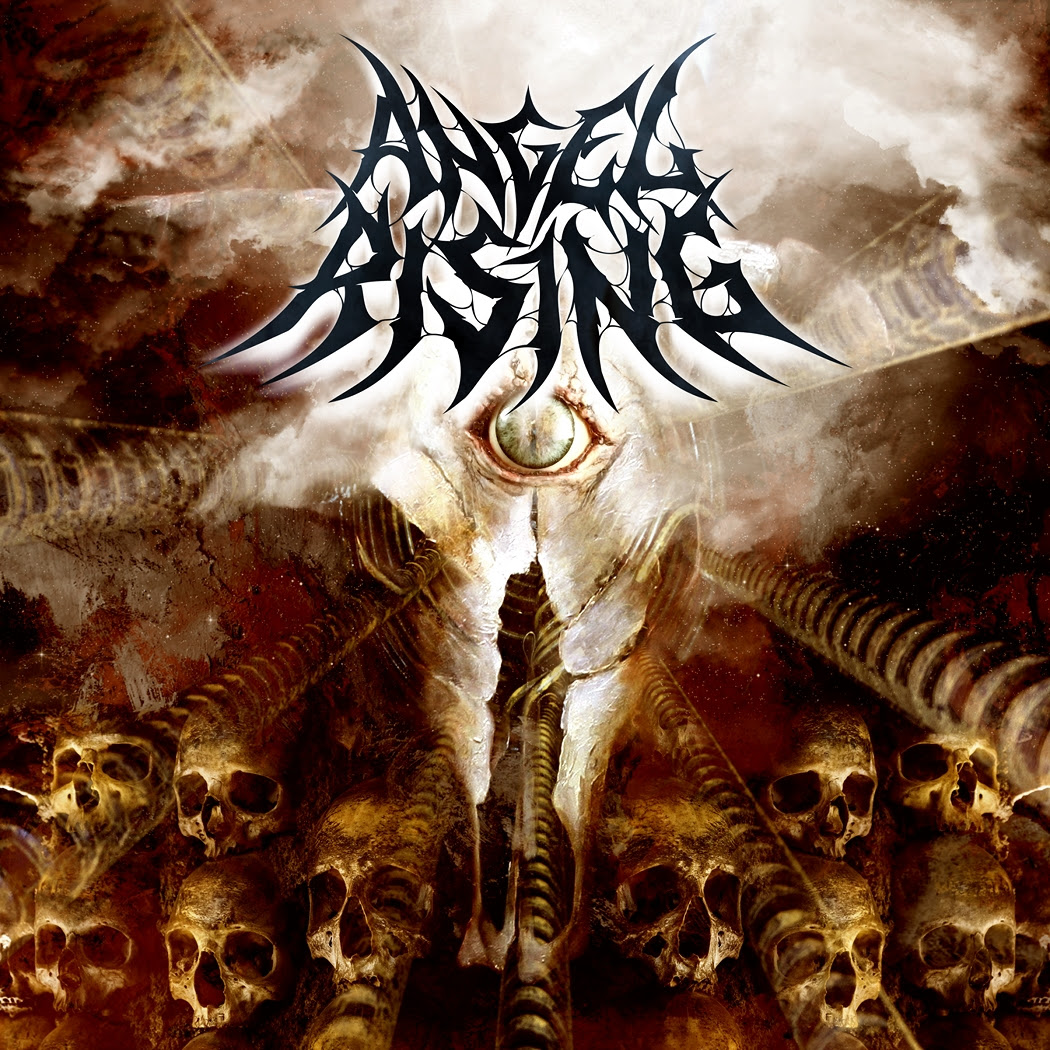 What is it with Bay area’s that inspire Thrash acts? Ontario, Canada’s Wreck-Defy who have in their ranks former members of both Thrash heavy hitters Annihilator and Testament are lining up a new record entitled “Powers That Be” mixed and mastered by Juan Urteaga (Skinlab, Testament, Machine Head) at Trident Studio, Pacheco, California for a 27th
Read More

Sponsored by James Villa Holidays and San Miguel Especial 5.4% lager, it’s time for another lethal dose of Riff Police. The only series that doesn’t take itself too seriously while pointing the fickle finger of fate and shouting “copy cat!” at the top of it’s lungs like a child in the playground while waiting for
Read More

Produced, Engineered and Mixed by band Mastermind Jeff Waters, “Ballistic Sadistic” was recorded at the brand new, state-of-the-art Watersound Studios UK in Durham in 2019 with additional engineering and editing by bassist Rich Hinks and Mastering by Maor Appelbaum (Faith No More, Halford) at Maor Appelbaum Mastering in California. Annihilator now boast a line up
Read More

“Ballistic Sadistic” from Canadian Thrash Kings Annihilator will be released in a few short hours time via Silver Lining Music so that could mean that part #6 of the interview series that has built up to it’s appearance is the last Ghost in the Fog to excite us. This one sees drummer Aaron Homma and
Read More