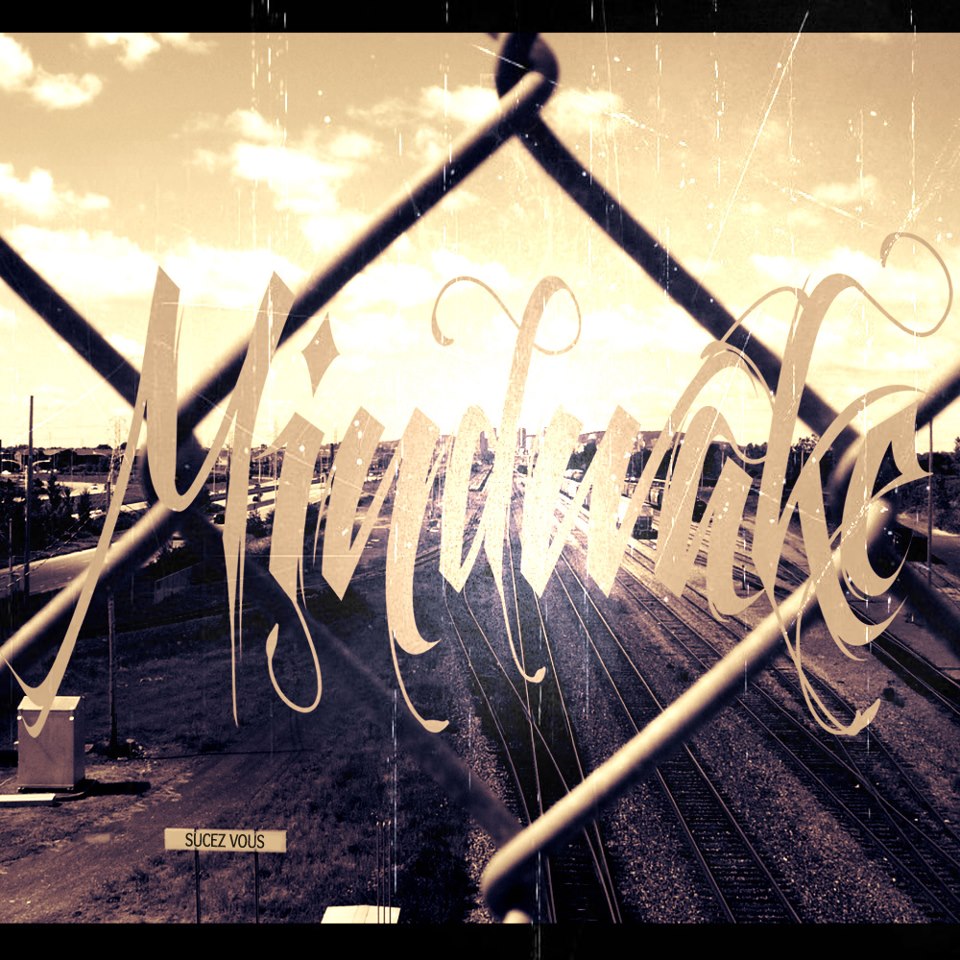 Featuring a guest appearance from Landmvrks vocalist Florent “Flo” Salfati, French Riviera based Nu-Metalcore quinet Mindwake have released a lyric video for new song “Y” which has more than a little bit of KoRn about it… It’s the follow up to previous single “Hourglass” and presumably will feature on the bands full length album “B-52”,
Read More

It’s been a while coming but Cagnes France Nu-Metalcore crew Mindwake have album “B-52” well on the way with new single “Hourglass”. The band are returning with their original line-up for the offering which currently has no release date.
Read More