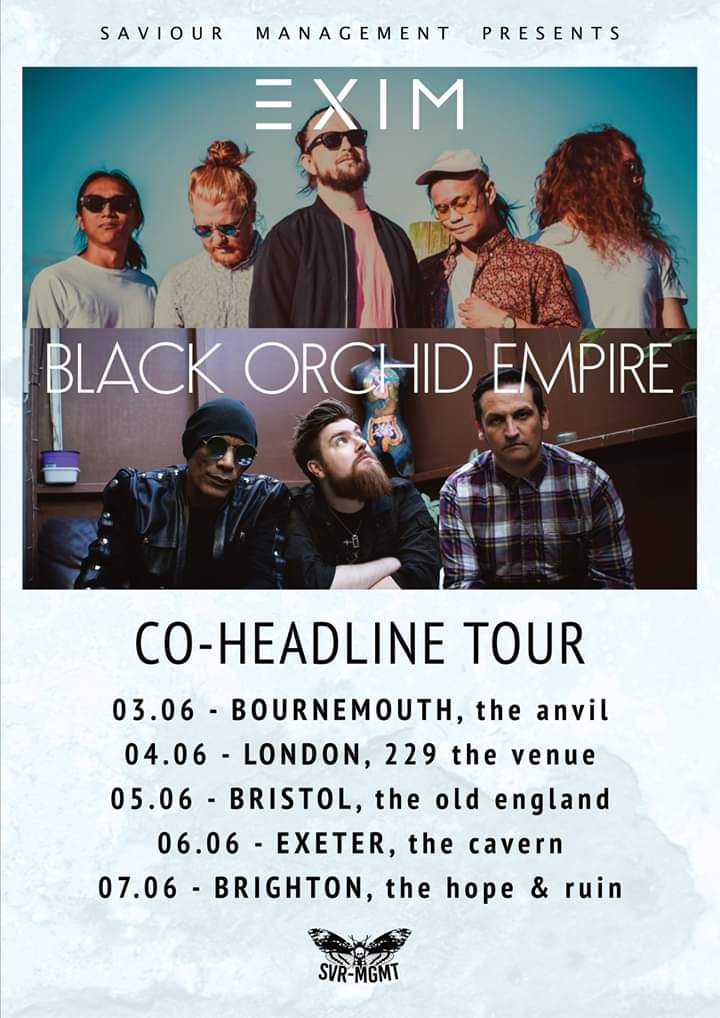 London Progressive Metalcore quintet Exist Immortal have announced that new music is on the way alongside a June co-headlining Southern run with Black Orchid Empire. But hold your horses! They also have a pair of shows in April with Defenses! So if you can’t wait until the summer… 3th Bournemouth, The Anvil 4th London, 229 The
Read More 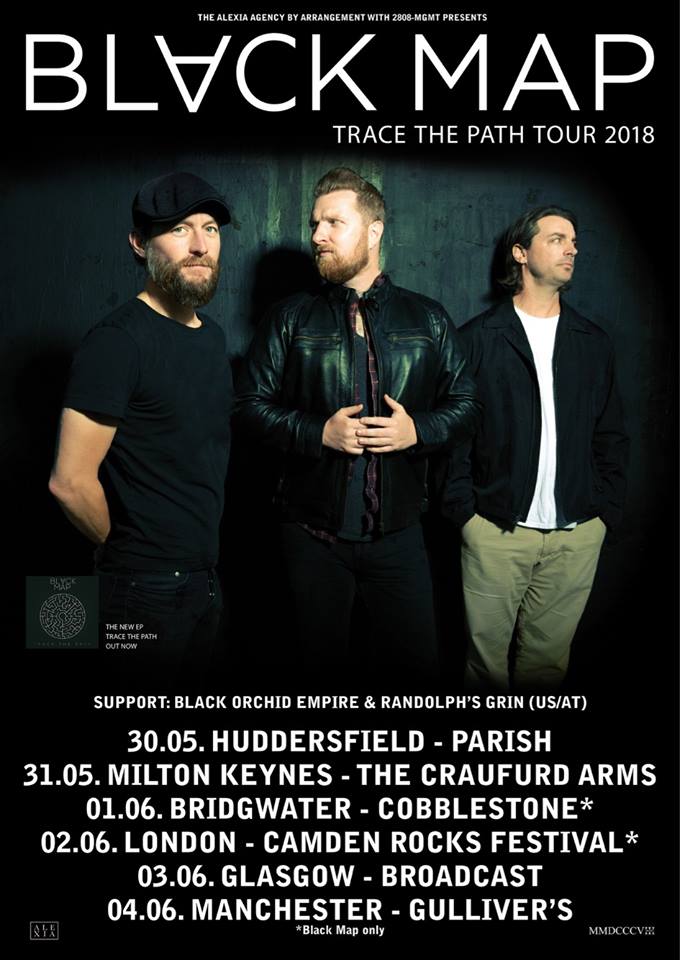 Black Map have announced a set of UK dates around their appearance at this year’s Camden Rocks Festival. The dates will see support from Black Orchid Empire & Randolph’s Grin. For those not in the know, Black Map consist of Dredg guitarist Mark Engles, Far drummer Chris Robyn, and The Trophy Fire‘s vocalist/guitarist Ben Flanagan.
Read More