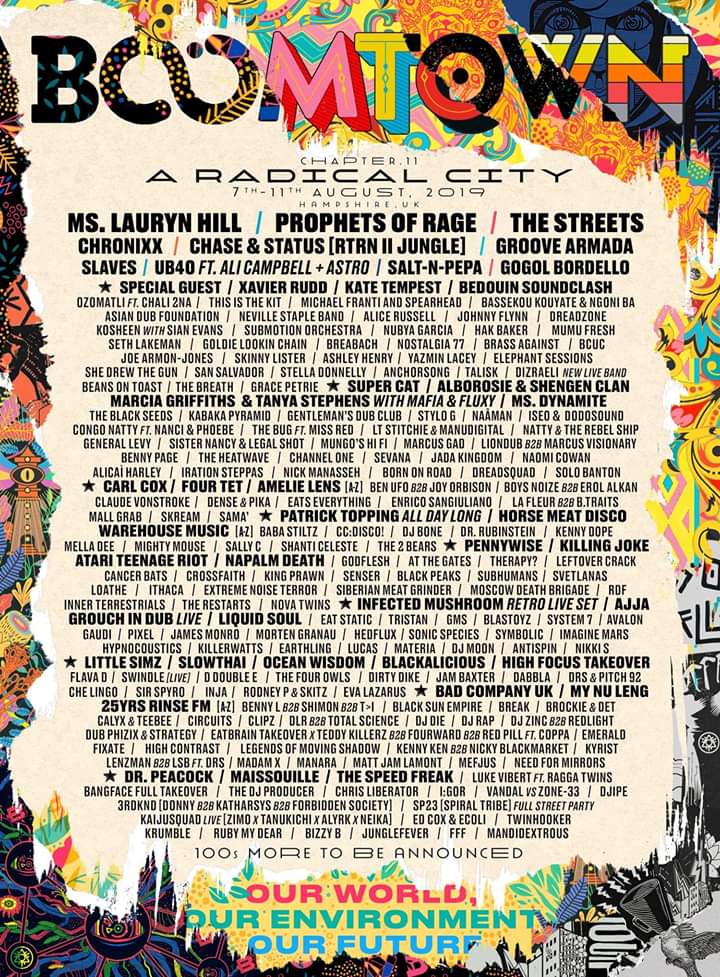 As with the 2018 incarnation of Boomtown Festival, this years event, the eleventh will have a Metal Stage. While Prophets of Rage may be a surprise headliner (that is for anyone who is interested in the Supergroup), it will also see Birmingham Extreme Metal legends Napalm Death return. Here’s a breakdown of the bands of
Read More

Ahead of their pair of August shows upon our shores, here’s a pro-shot full set from Earth Crisis at The Pinch in Washington DC! The show was recorded in full on 9th June so it doesn’t get much fresher! The band will be playing Boomtown Fair and London’s New Cross Inn later this summer.
Read More 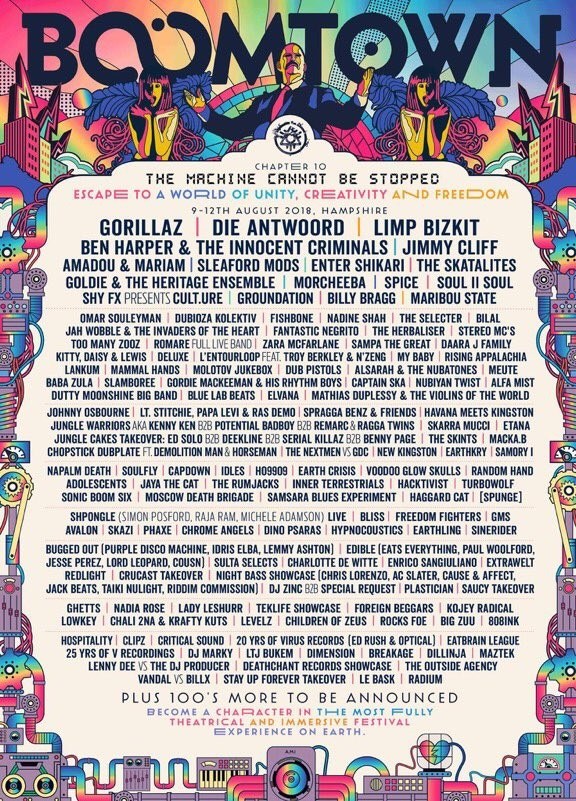 BoomTown festival in Winchester, Hampshire looks to have a Metal stage this year, it’s 10th Anniversary. While the full line-up for the event, taking place on the weekend of 9-12th August, is yet to be released, the first wave includes more bands of note than this year’s Reading & Leeds Festival; Limp Bizkit Enter Shikari
Read More