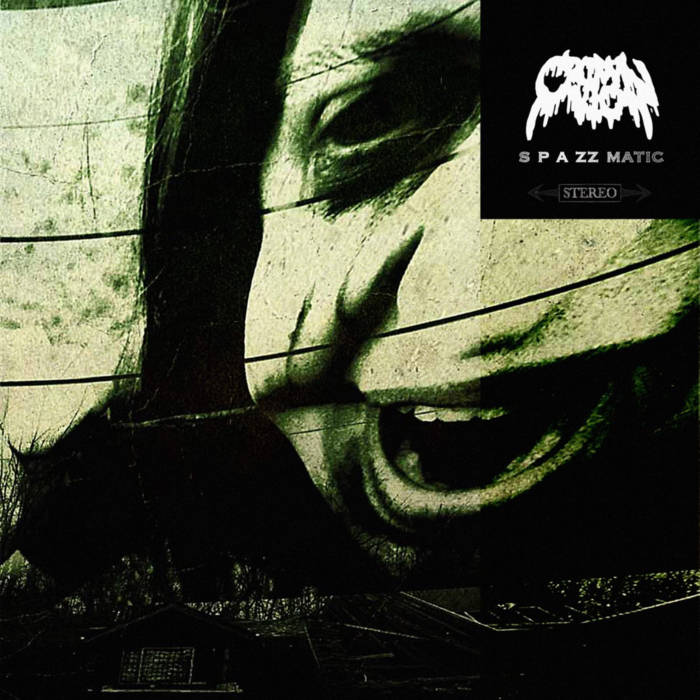 …and get “Stapled To The Steeple” with a brand new single to follow up the well received EP  “Spazzmatic“, for which Daily Grind Productions handled the accompanying video while Swamp Sound Studio mixed and mastered. The Ravenswood West Virginia Slamming Death Metal outfit have announced that they will be joining a retooled and rejuvenated The
Read More

Arriving in Europe in Mat with Yavid, Cabal and King 810 are Born A New who will have new material in their set with “Face In The Corner” landing via label home Mordern Empire. It’s been marked as “product installment #002” suggesting that it will be alongside other 2022 single “Rat In The Room” on
Read More

…with EP “Midwest Monsters” available in vinyl pressing, Flint Michigan’s King 810 have continued to promote their current album “AK Concerto No. 47 11th Movement In G Major” with a behind the scenes look at their now 3 month old music video for “Love Under Will“. Pandemic permitting, the Hellhounds will be prowling across Europe
Read More

Tracked with Nashville based producer Cody Stewart (The Browning), purveyors of 2000’s era Metalcore Born A New have release a new single in “Rat in the Room” that celebrates their signing with Modern Empire alongside a music video directed by the band and photographer Nick Chance. Mike Milford of Modern Empire Music commented on the signing
Read More

After the cancellation of their run with Thy Art Is Murder across Europe in October 2022, King 810 have acted swifty in announcing a run of shows in May in support of current album “AK Concerto No. 47 11th Movement In G Major“. The shows will see frontman David Gunn pulling double duties with a
Read More

Making a violent return in an underground carpark are Born A New with a crushing new single in “World Of Black“, the New Jersey Metallic Hardcore outfit’s first new material since 2019’s “Eternal Isolation” broke them internationally via Stay Sick Recordings and given the video treatment by Chance Visuals.
Read More

Filmed at Come And Take It Live in Austin Texas, here’s Born A New performing stand out tune “Message To A Deadbeat” from their Stay Sick Recordings debut “Eternal Isolation”. If you want to know what we thought of the album, check out our review!
Read More

Featuring a guest vocal appearance from Andrew Hileman of I AM fame, New Jersey Post-Metalcore quartet Born A New have let a music video for “Cell Mind” out of the bag to coincide with the release of their new album “Eternal Isolation” via Stay Sick Recordings yesterday! The album also features a guest appearance from
Read More