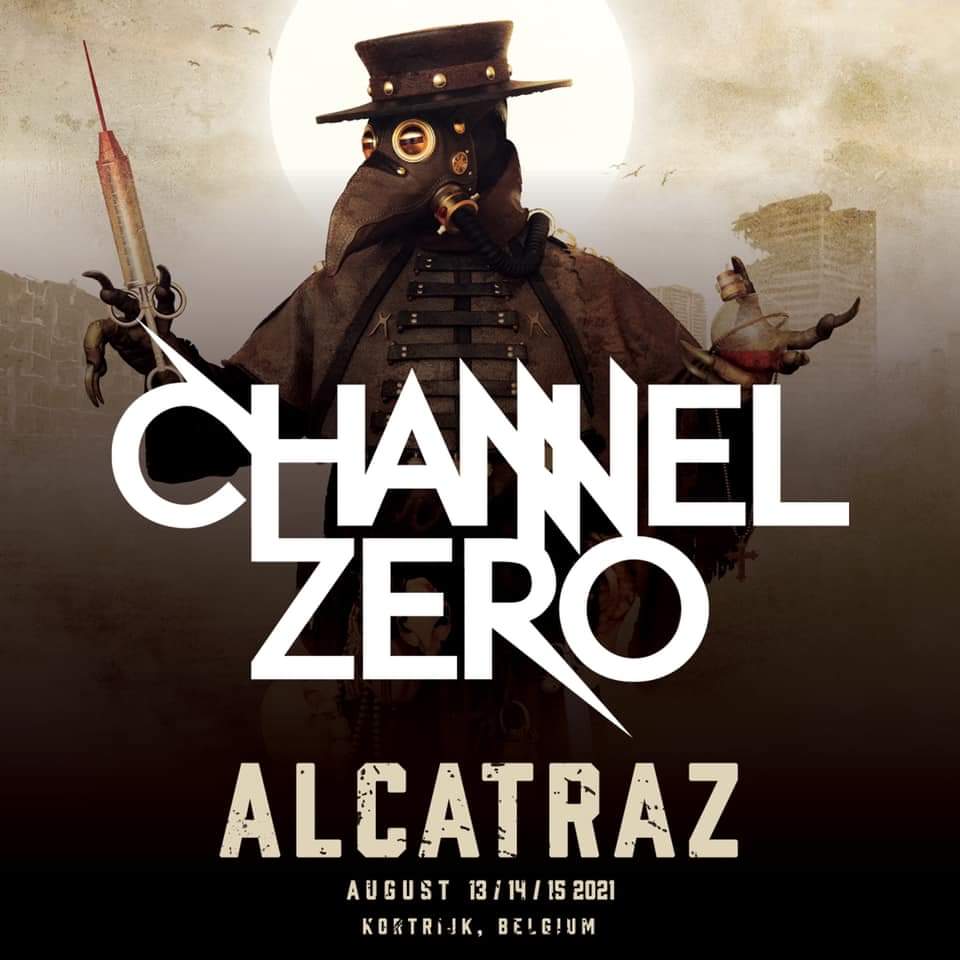 It might be freshly released from the 2012 archive but you can bit go wrong with this pro-shot full set from the legendary Channel Zero from the Bullhead City Circus at Wacken. This was the era of “Feed ‘Em with a Brick“, their one and only album on Roadrunner Records and first with former Snot
Read More

“The album is a concept album and tells the story of mankind battling a dark force. This force has come down to earth to punish man for years of neglect and disorderly conduct. By eliminating one generation, it hopes to set an example and restore earth’s balance. But mankind will not go down without a
Read More