Tag: Chosen By The Sea 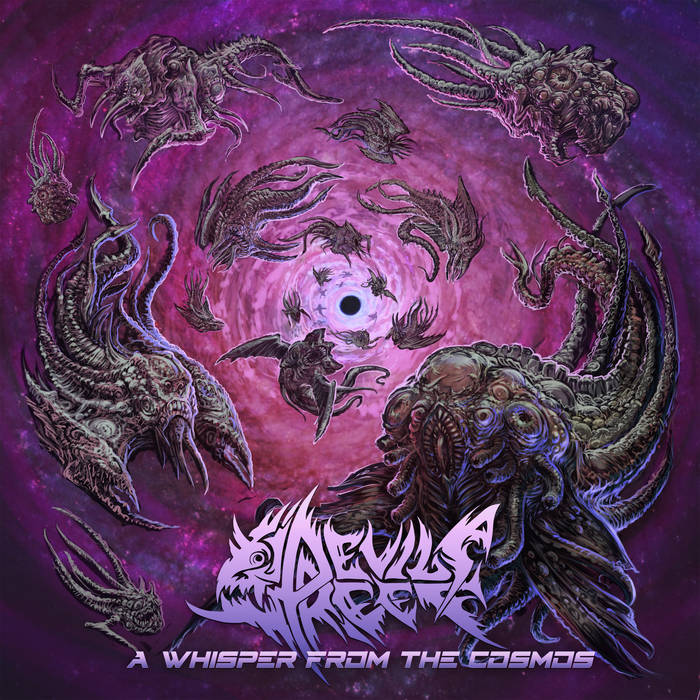 Switching from Jamie King (Between The Buried And Me, The Contortionist) for their January 2021 album “Chosen By The Sea” to Chris “Zeuss” Harris (Hatebreed, Spirit Adrift) for their October released follow up “A Whisper From The Cosmos”, Frederick Maryland Thrash infused Death Metallers Devil’s Reef have been making waves ever since. They’ve returned to that
Read More

They may have only released “Chosen By The Sea” in January but Maryland based Thrash infused Death Metallers Devil’s Reef have announced they will be releasing a new EP “A Whisper From The Cosmos” on 8th October. Pre-orders have already started to take shape over at bandcamp with a music video for “Plague Uncovered” being
Read More 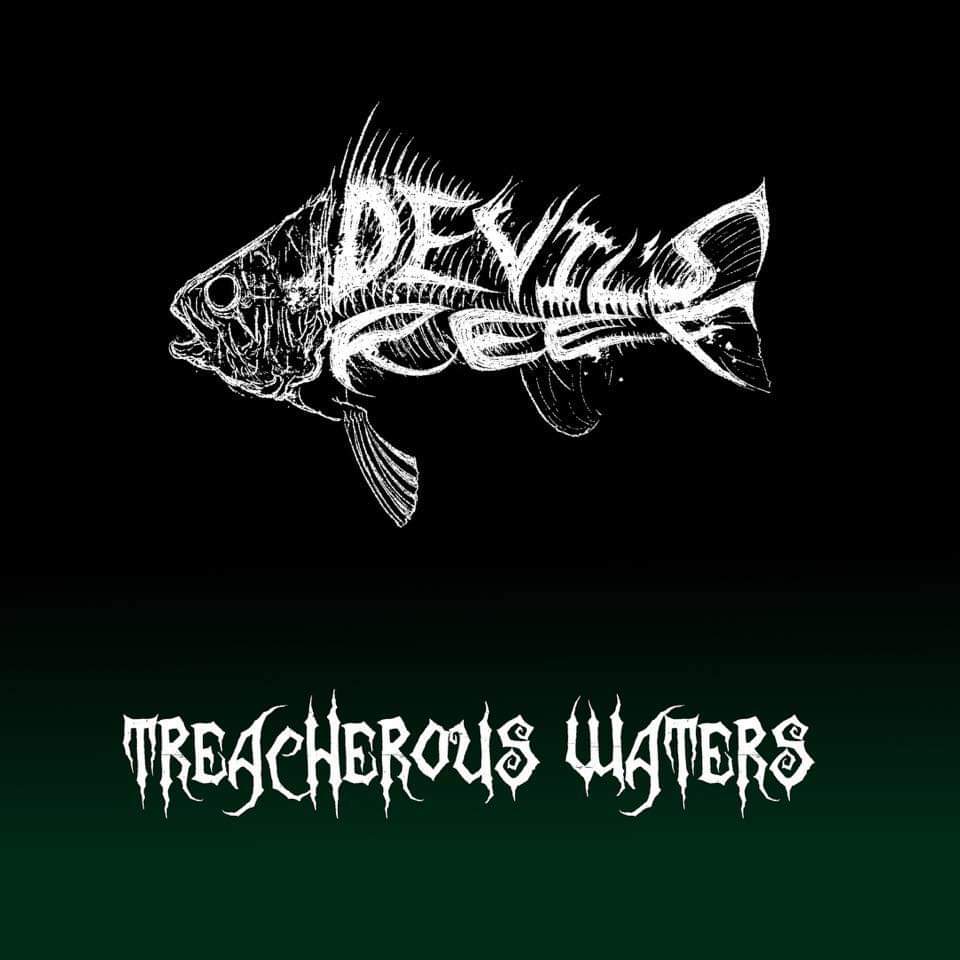 Maryland based Death Metal act Devils Reef will be celebrating the release of their debut album “Chosen by the Sea”, featuring seven brand new cuts of razor sharp riffage interspliced with Science Fiction and Horror themes from the likes of authors such as HP Lovecraft and Donald Tyson on 15th January 2021 (tomorrow). Mastered by Jamie
Read More