After some big shows with In Flames Progressive Deathcore collective Vexed are taking a short break before they return to the stage as one of the headliners of Tech-Fest. As their debut “Culling Culture” has passed its first anniversary the band have sat down with Napalm Records to check out a few covers that a
Read More

The Purple Yam Productions filmed live session that was used for the appearance at KnotFest’s Pulse Of The Maggots online Festival has continued to be raided by Napalm Records on behalf of Progressive Deathcore titans Vexed with “Fake” the latest to appear. Following their run with In Flames they have announced their appearance at a
Read More

Before “Cancer Culture” came “Culling Culture“, the Napalm Records debut album from United Kingdom Progressive Deathcore collective Vexed. They’ve shared another two cuts from their recent live session recorded for the Pulse Of The Maggots online Festival from KnotFest that aired a week or so ago, this time out “Ignorant” and “Hideous” being the ones
Read More

Following hot on the heels of “Narcissist“, Napalm Records have shared “Misery” from the live in the studio sessions that comprised the set of United Kingdom Progressive Deathcore heavy hitters Vexed during this year’s incarnation of Pulse Of The Maggots online Festival a few weeks back. All the while the band themselves are on the
Read More

While they are tearing up the road with Swedish Melodic Death Metal pioneers In Flames and Defect, Napalm Records have taken the session recorded for Pulse Of The Maggots online Festival from KnotFest and given us “Narcissist” from our very own Progressive Deathcore titans Vexed. The band are planning their next moves after the critically acclaimed
Read More

Ahead of their performance at Pulse of the Maggots online Festival Cori Westbrook from KnotFest.com chats to Vexed guitarist Jay Bacon about the Deathcore enthusiasts rise to sign with Napalm Records for debut album “Culling Culture“, their recent tour with Melodic Death Metal titans In Flames and new material in the works. The online event
Read More

The wait for Progressive Deathcore titans Vexed seems to be an endless one as things have been happening outside of their control that have meant that despite their signing to Napalm Records and unleashing one of the strongest albums in the genre, they are still yet to be able to hit the road with it.
Read More 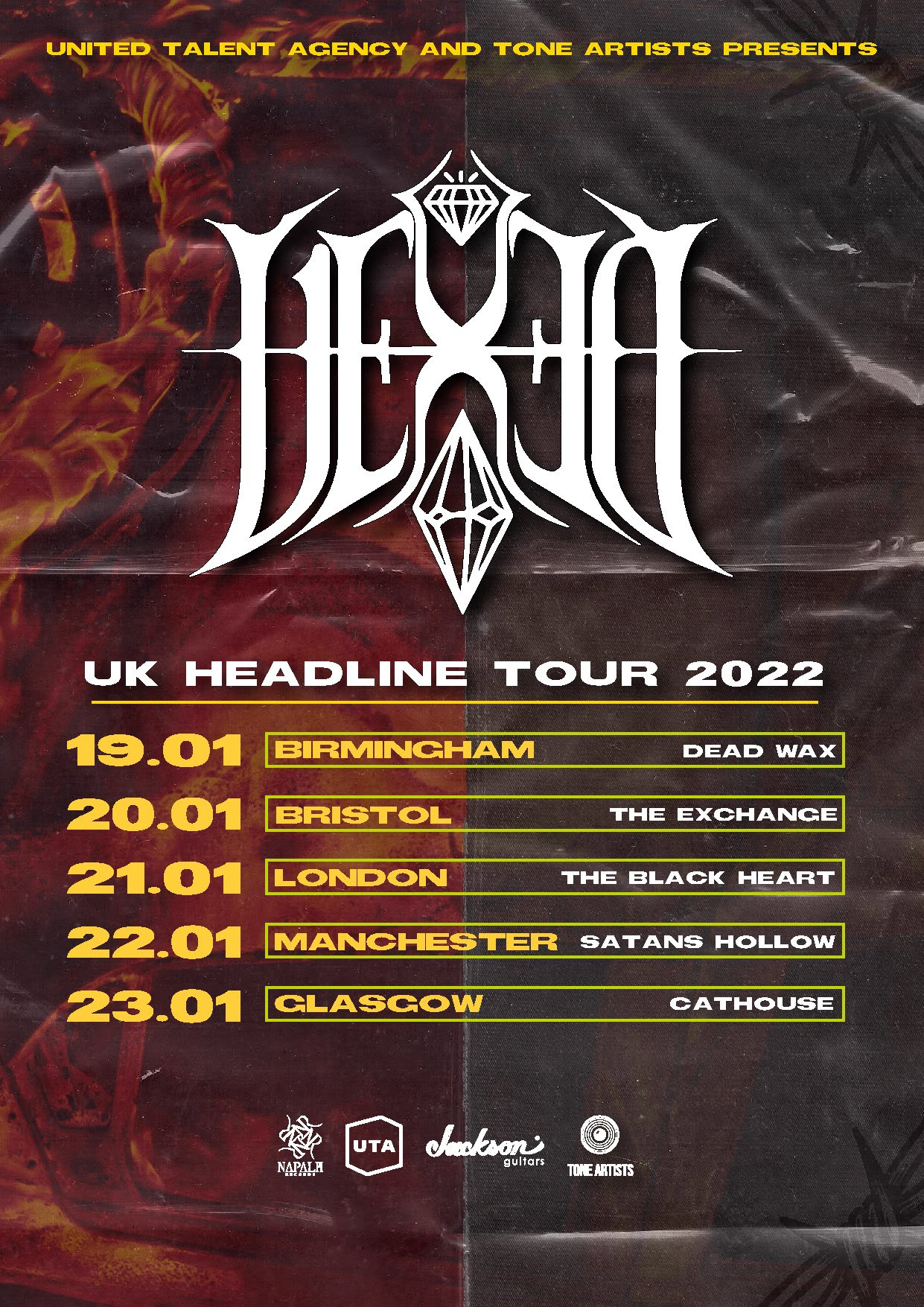 While no support acts have been announced as yet, British Deathcore titans Vexed have announced a five night headlining tour of smaller venues to blow away the Christmas cobwebs in January 2022. The shows will see them playing cuts from their May released “Culling Culture“, major label debut for Napalm Records, an album that blows
Read More

…on YouTube. Which seems pretty brave as even for a Progressive Deathcore quartet as talented as Vexed, those comment sections can be pretty bleak places if keyboard warriors with nothing but Cheetos and Mountain Dew on the brain get involved. But with “Culling Culture” out now via Napalm Records and more than a Million Spotify
Read More