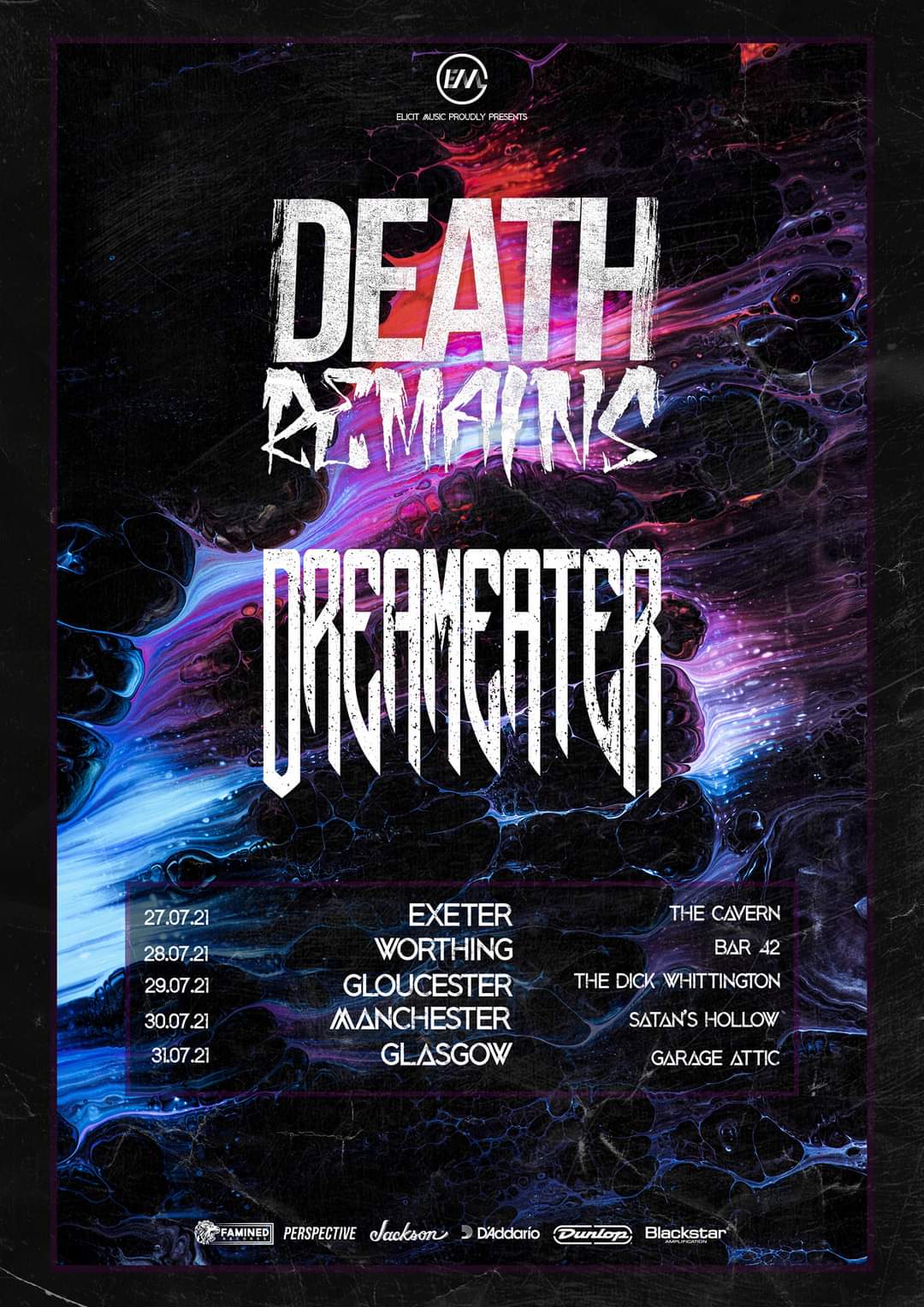 “The demons within us are fighting for control, chaining you down and imprisoning you. Break the chains and prepare to fight” is the quote that accompanies new Death Remains single “Self Reflection”. It’s a powerful statement that marks the second song the London Metalcore have released with new bassist Si Sheppard (we say “new“, he’s
Read More

It’s been a long journey for Richie Cavalera and Incite but gradually by hook or by crook and with a determination unrivaled the son of the Sepultura and Soulfly legend has improved and impressed. As “Built To Destroy” reaches its first Anniversary in January, the Phoenix Arizona natives will be arriving upon our shores for
Read More 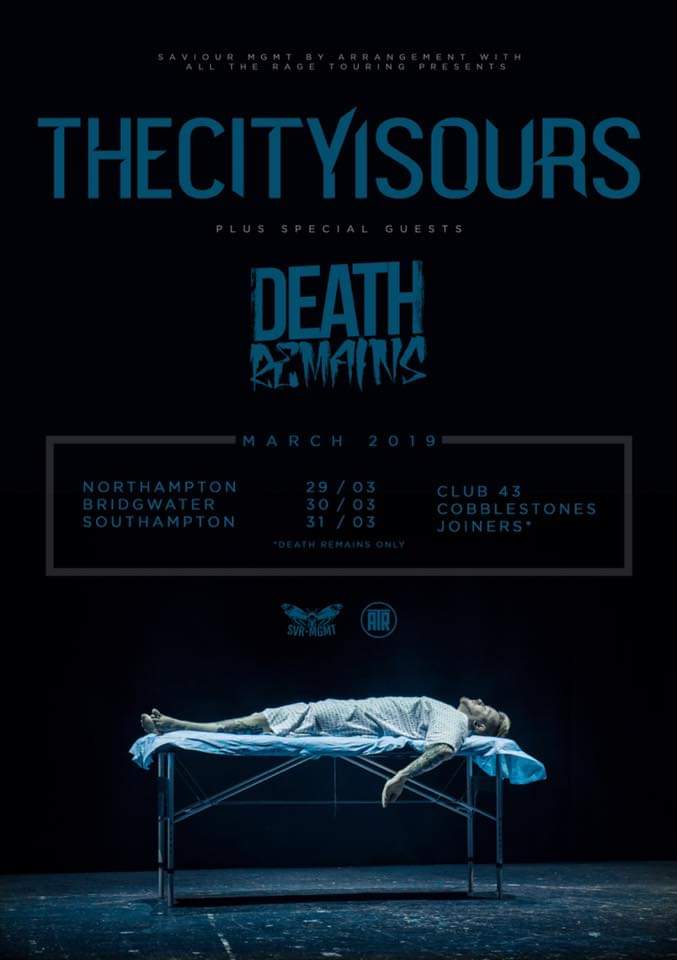 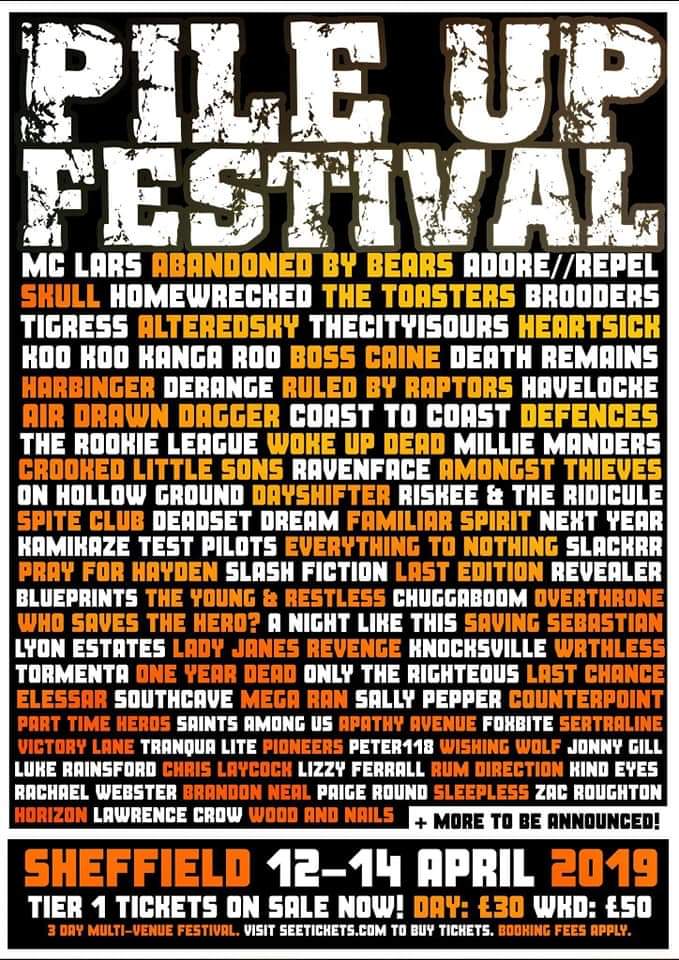 Pile Up Festival have made massive line up announcement for the 2019 incarnation of the event. The Festival will take place in across the weekend of 12-14 of April and will see some of the best UK up and coming talents including Harbinger, Derange, Death Remains & ThisCityIsOurs take the stage….
Read More