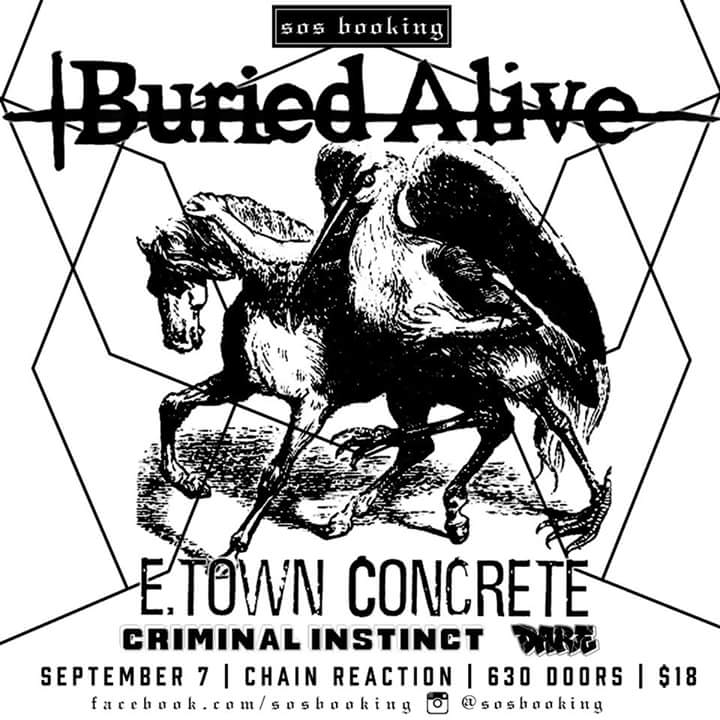 Buffalo New York has seen more than its fair share of bands rise and rise from its microclimate of a scene. One such band is Buried Alive. The hardcore quintet feature in their ranks former members of Slugfest, Despair, Hour Glass and Union and draw upon those experiences to deliver a master class in how
Read More