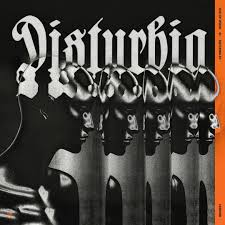 Hinted at since the 18th November, Melbourne Australian Tech-Metal infused Metalcore quartet Void Of Vision who we had the pleasure of witnessing live at the beginning of the year have released a brand new single! Entitled “Kill All My Friends”, it appears just over a year after the bands exceptional EP “Disturbia” dropped via UNFD.
Read More

Having been released and then promptly pulled earlier in the week, Void Of Vision‘s official music video for “You Will Bring Me Down” has finally resurfaced. Australian bands and indeed UNFD’s roster are looking pretty hot right now. Void Of Vision’s stunningly good EP “Disturbia” is out now via the aforementioned UNFD.
Read More 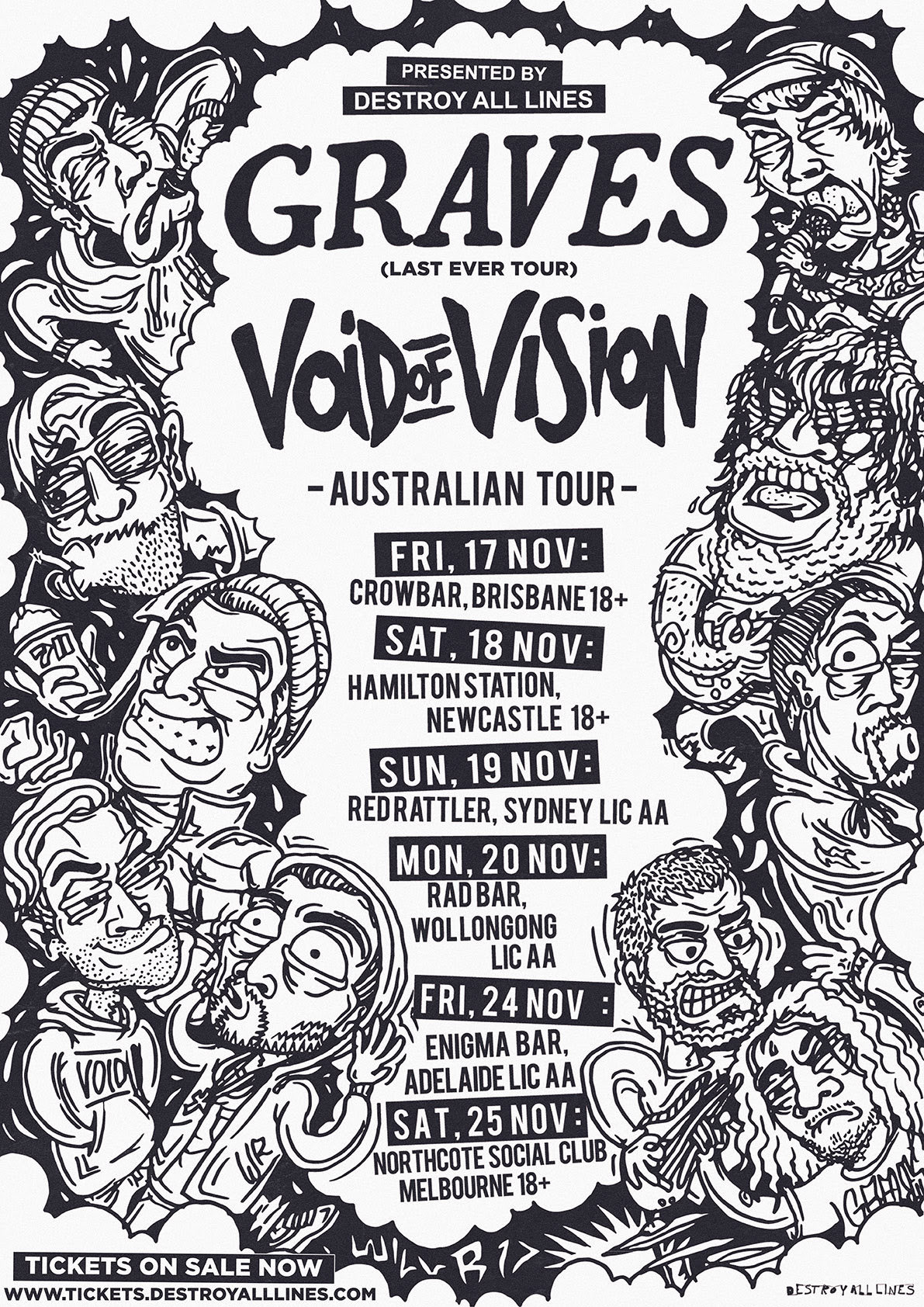 Around the mighnight hour GMT, UNFD released and then swiftly pulled the official music video for “You Will Bring Me Down” by Void Of Vision. We had the pleasure of meeting them at Camden Underworld when they were supporting Miss May I and talking all things DVSR. Great bunch of dudes, overjoyed to be in
Read More

Another Pro-Shot in high definition multi cam live performance from the recent Unify Festival at Tarwin Lower, Victoria Australia has appeared. This time the mighty Void Of Vision performing “Ghost In The Machine” from their brilliant new EP “Disturbia”. Check out our review!
Read More

In advance of their upcoming shows on our shores with Miss May I, Fit For A King and Currents, here’s a full set from Void of Vision on 18th November 2017. Recorded at The Hamilton Station Hotel, Newcastle, New South Wales in their native Australia during Graves final Australian tour. Setlist 1. Persist//Perceive 2. Spite
Read More

Following on from 2016’s “Children of Chrome”, Australian’s Void Of Vision‘s follow up “Disturbia” was released last month via UNFD. Void Of Vision stylistically seemlessly blend Tech-Metal with Hardcore in the same way that Polaris do with Metalcore and Tech-Metal. It’s a style that is apparent across both releases but more so on “Disturbia”. The
Read More 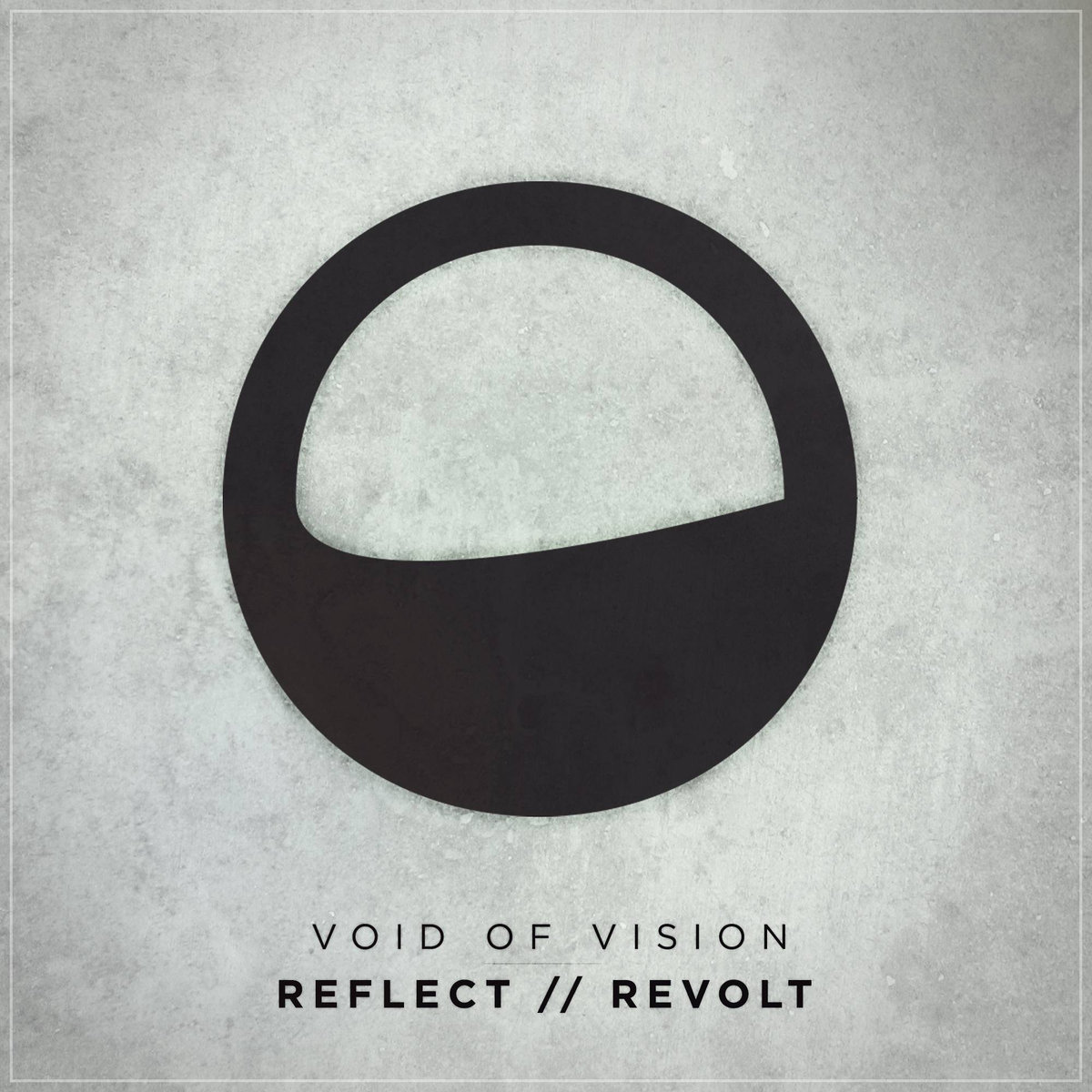 Time to get your DJent on! UNFD have released a video for “Ghost In The Machine” by Void Of Vision. The track is taken from their new EP “Disturbia” out now via UNFD/Rise Records. The band will be in the UK on Miss May I‘s “We Are Stronger Than Before” tour in January with Fit
Read More