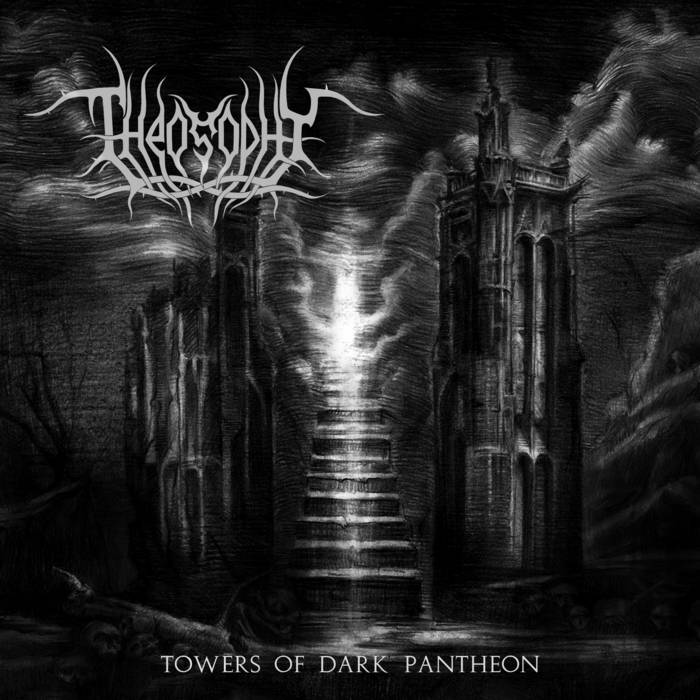 Russian Black Metal act Theosophy have reached a milestone with “Towers Of Dark Pantheon” being their fifth studio album together. After all the years of productive activity, successful gigs and flattering reviews from different parts of the world, “Towers Of Dark Pantheon” is an album that promises much. Recorded, engineering and mixed by [K]onstantin [K]orotaev
Read More