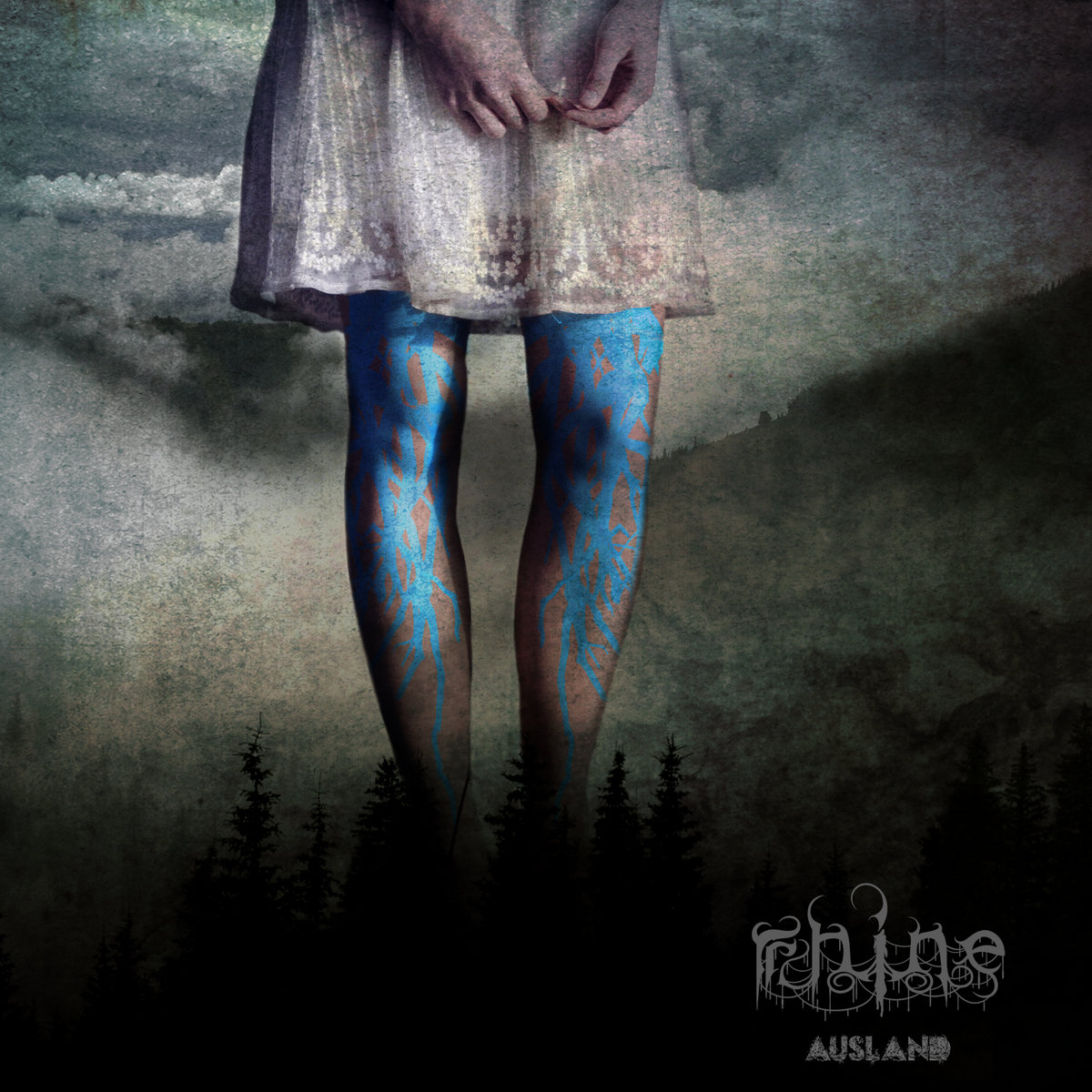 “Our new album Ausland explores some pretty cynical and nihilistic themes. It’s a mix of personal struggles with depression, fear and conflict, and some politically driven stuff about privilege, capitalism, the environment etc. The album is heavier than previous releases, with more refined song writing and is generally more cohesive, but still has plenty of
Read More 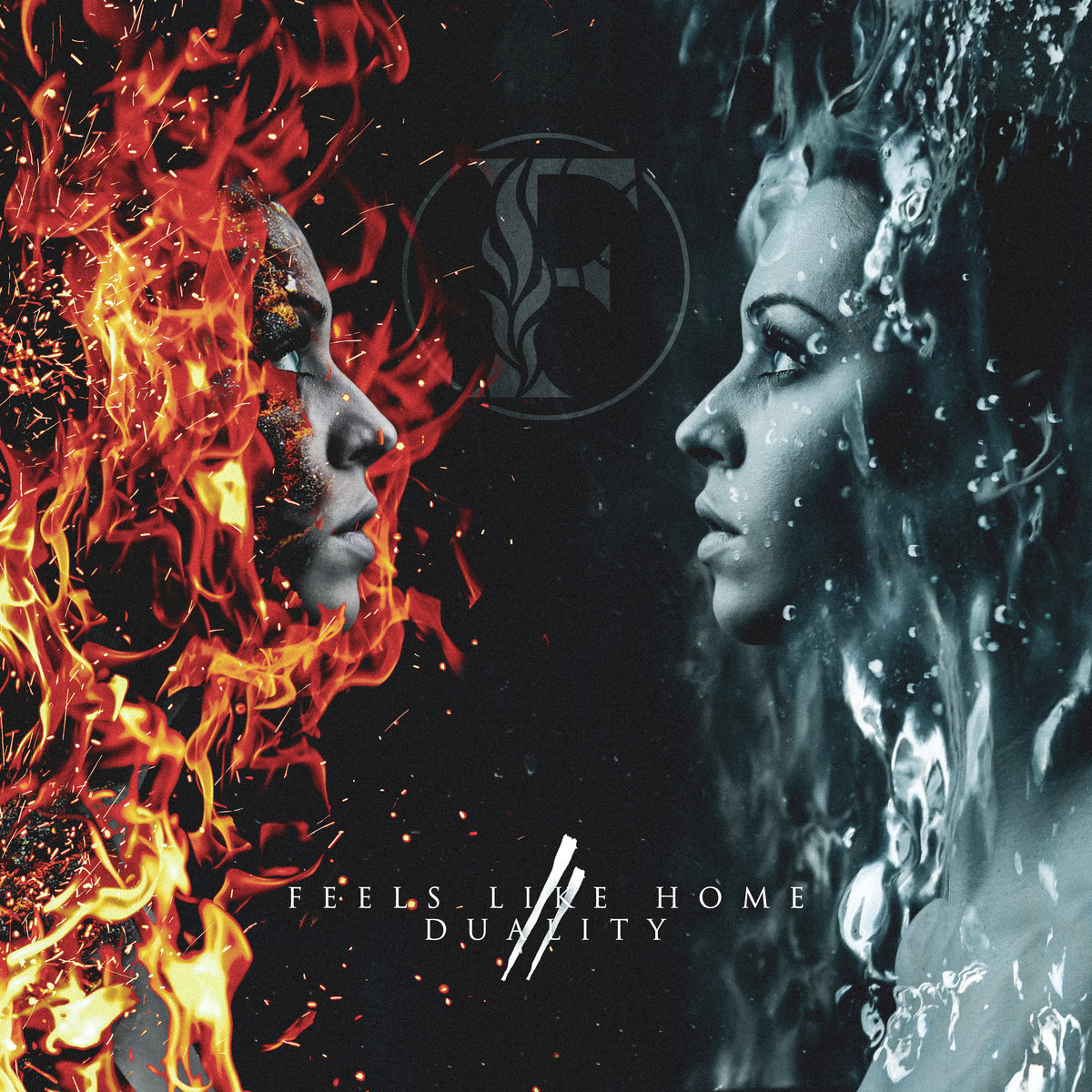 You know when someone recommends you a band or album (so easy with Spotify), you forget to check it out and then 6 months later you hear something from the band and you’re like “Damn – this is so good!“? Well that just happened. Formed in 2011 by 5 friends with a love of Metalcore
Read More 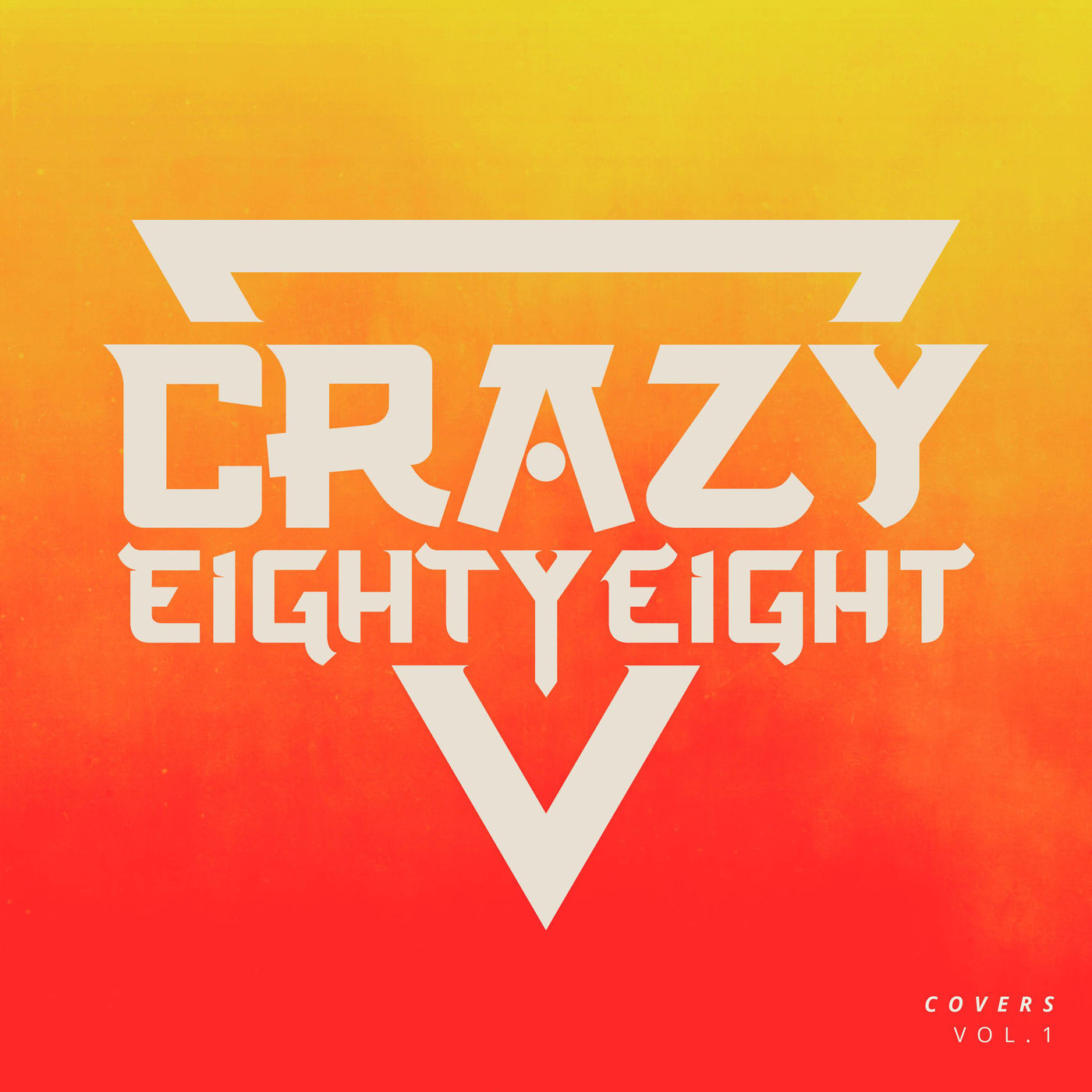 Multi Instrumentalist Jarrod Alonge’s collaboration with vocalist Lauren Babic  CrazyEightyEight continues to deliver a wealth of material. Having already dropped an EP of original material and a covers EP this past June, they have returned with a second covers EP to round out the year. Here’s their take on “Duality” by SlipKnot to get you
Read More