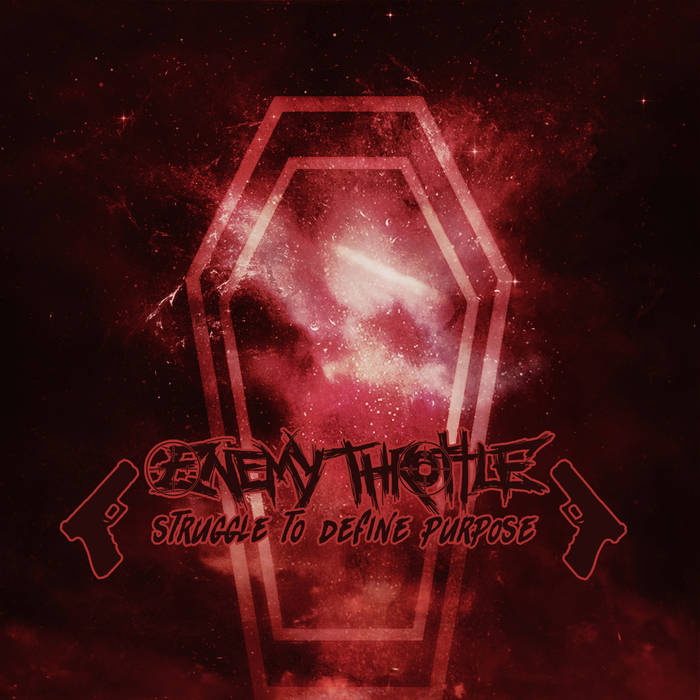 Keeping their cards close to their chests when it comes to the detail on their currently in progress album, Victoria Australia Progressive Metalcore outfit Enemy Throttle have given us a lyric video for “Our New Beginning” from their December 2019 EP “Struggle to Define Purpose”. That is available over at bandcamp alongside debut “Finding Self-Belief”.
Read More

No… It’s not a Terror cover. Dispite releasing EP “Struggle to Define Purpose” in December 2019 Gippsland, Victoria, Australian Metallers Enemy Throttle have returned to 2018s “Finding Self-Belief” for a lyric video for “Overcome“. You can pick up both releases over at bandcamp
Read More

Gippsland, Victoria, Australian Metallers Enemy Throttle have returned with a lyric video for “Long Way To Go” from their “Finding Self-Belief” EP as it celebrates its 1st Anniversary! It features a character that Vic Rattlehead, the illustrated mascot of Big Four Thrash Metallers Megadeth.
Read More

Gippsland, Victoria, Australia is the place that Enemy Throttle call home. Their second EP “Struggle to Define Purpose” will appear on 20th December 2019 with the title track getting a lyric video today. The pre-orders are available over at bandcamp. Interestingly their other EP “Finding Self Belief” is labelled as “EP #3” so it appears
Read More