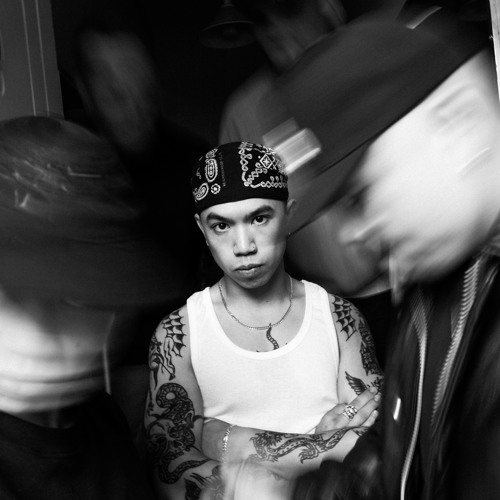 Formed in 2019, Sydney-based Australian Hardcore crew Speed have built for themselves a reputation for a no holds barred approach and an incendiary live show, inciting fans into stage dives, high fives and crowd surfing while they rip it up on the stage. Composed of vocalist Jem, bassist Aaron Siow, guitarist Josh Clayton and Dennis
Read More

With a mission in mind, Speed are setting out to put Australian hardcore on the map. Despite a tough exterior they amplify their sense of identity and community in everything they do in classic Hardcore fashion. Drawing influence from old school acts like Biohazard and Merauder just as much as bands like Trapped Under Ice,
Read More

Recorded with Elliott Gallart at Chameleon Studios, Australian Hardcore crew Speed have released the first single of six songs from a new EP titled “Gang Called Speed“, lyrically the record is based around recognizing who you are in this world, taking ownership of that identity and not letting anyone tell you otherwise. Lead single “Not
Read More 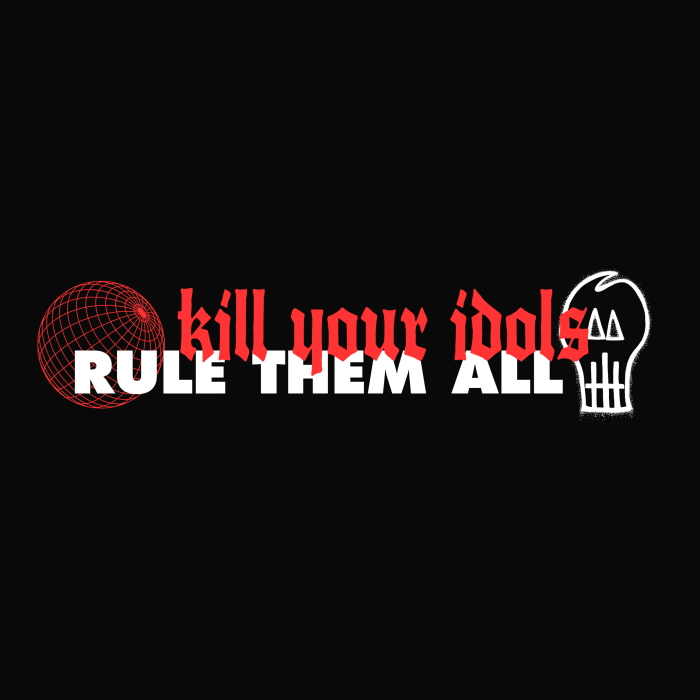 Flatspot Records have continued to build the anticipation for the upcoming Kill Your Idols and Rule Them All split EP with a second single from the affair that was created boy the bands closer together than would usually be the case with both bands recording with Kill Your Idols drummer Anthony Corallo. The new single
Read More

Still playing the World’s most dangerous game, Kharma have chosen “Jester” from that 2020 EP upon which they flex their Hardcore muscle while raising issues including class-ism, police brutality and racism, systems of oppression for a music video. Directed and filmed by Errick Easterday (Varials, Knocked Loose, Kublai Khan) with additional footage contributions from the
Read More

We’re hoping that with live shows back on at The Cobra Lounge in Chicago Illinois that Digital Tour Bus will be resurrecting the Bus Invaders series and giving us the low down on the tour wagon of Section H8. That’s where this set was pro-shot on 6th November as the nightmare continues thanks to a
Read More

They say never say never and they’re right. Whoever they are. Why? Because legendary New York Hardcore Punks Kill Your Idols who reformed in 2013 after 6 years in the wilderness have released their first new original material in 15 years. The cut is called “Simple, Short & Fast” and is one of two mastered
Read More 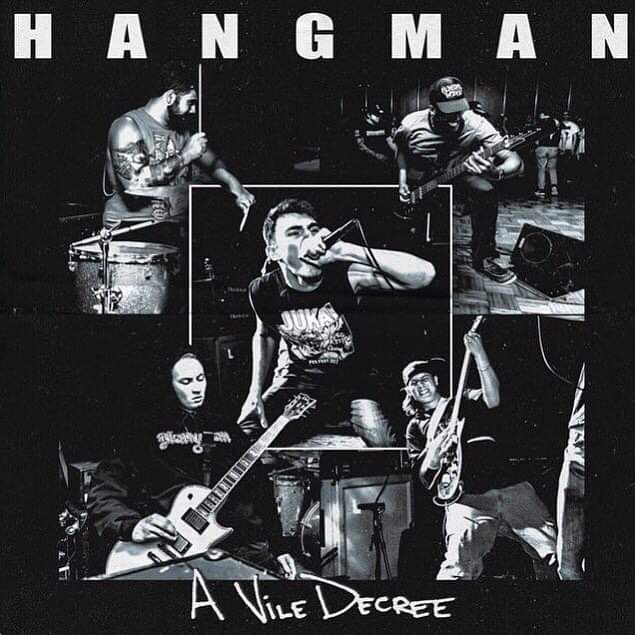 Pro-shot in full Technicolor glory at The First Unitarian Church in Philadelphia Pennsylvania on 16th October, here’s a full set from Hangman and the Hardcore homewreckers celebrate 7 years of their first demo. Known for their slamming grooves, vicious breakdowns and circle pit creating energy, this is one loaded with cuts from their 2019 record
Read More

Armed with incendiary fresh material from their latest outing “Most Dangerous Game“, recorded and mixed with Andy Nelson (Weekend Nachos) at Bricktop Recordings in Chicago, Metallic Hardcore monsters Kharma were caught on camera by 197 Media at the iconic Chain Reaction in Anaheim California on 6th October. The Flatspot Records signings bring tales from the Hard
Read More