Tag: From Bliss to Devastation 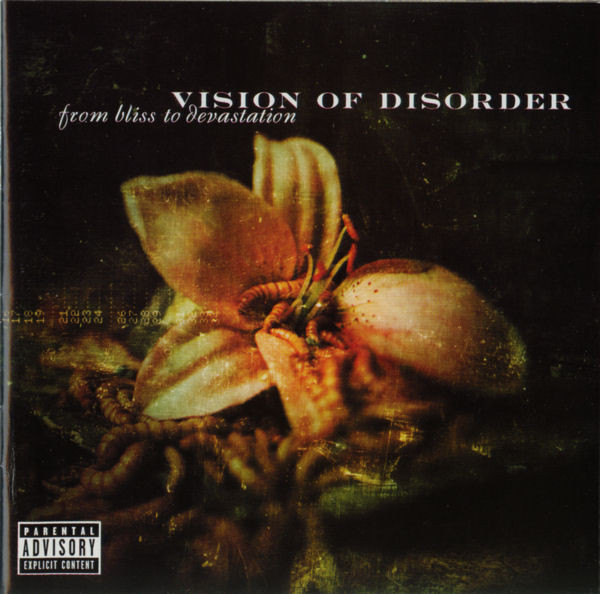 Another blast from the past has been brought to digital life with a full set from Long Island New Yorker Hardcore band Vision Of Disorder. The venue was Tune Inn in New Haven Connecticut way back on 15th August 1997 as the band tore up cuts from their debut self titled record released the year
Read More