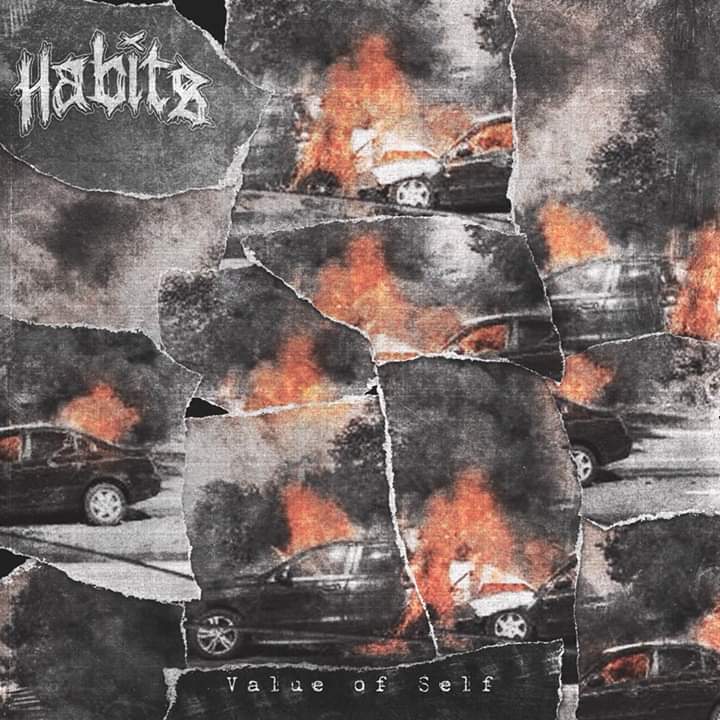 Pro-Shot at the Skid Row Garage in York Pennsylvania on 8th August, here’s a full set from Buffalo New York Hardcore favourites Habits! They’re current EP “Value of Self” is out now everywhere that’s good. It was the opening show of their “Road to Bloodiest” tour with Dissent, Grievance and Backslide!
Read More

Buffalo New York Hardcore quartet Habits have been on our radar since their brilliant single “Six Years Deep” dropped and we even went back and reviewed their EP “No Joy” in anticipation of “Value of Self”. So as genuine fans of the band, this is what we’d call a highly anticipated release! The first surprise
Read More 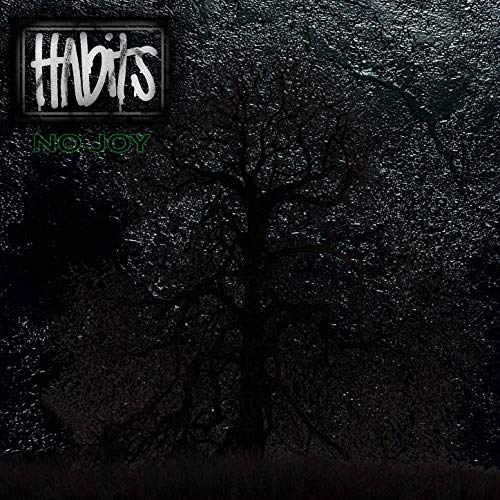 Hardcore Slam quartet from Buffalo New York Habits released “No Joy” in March 2018 having became one of the first bands to sign to Emmure frontman Frankie Palmeri’s Redzone Recordings. Soaked in feedback and gloom laiden riffage “Bleed DMT” starts with a slow menacing groove that builds from its slow burn into a juddering buzz
Read More 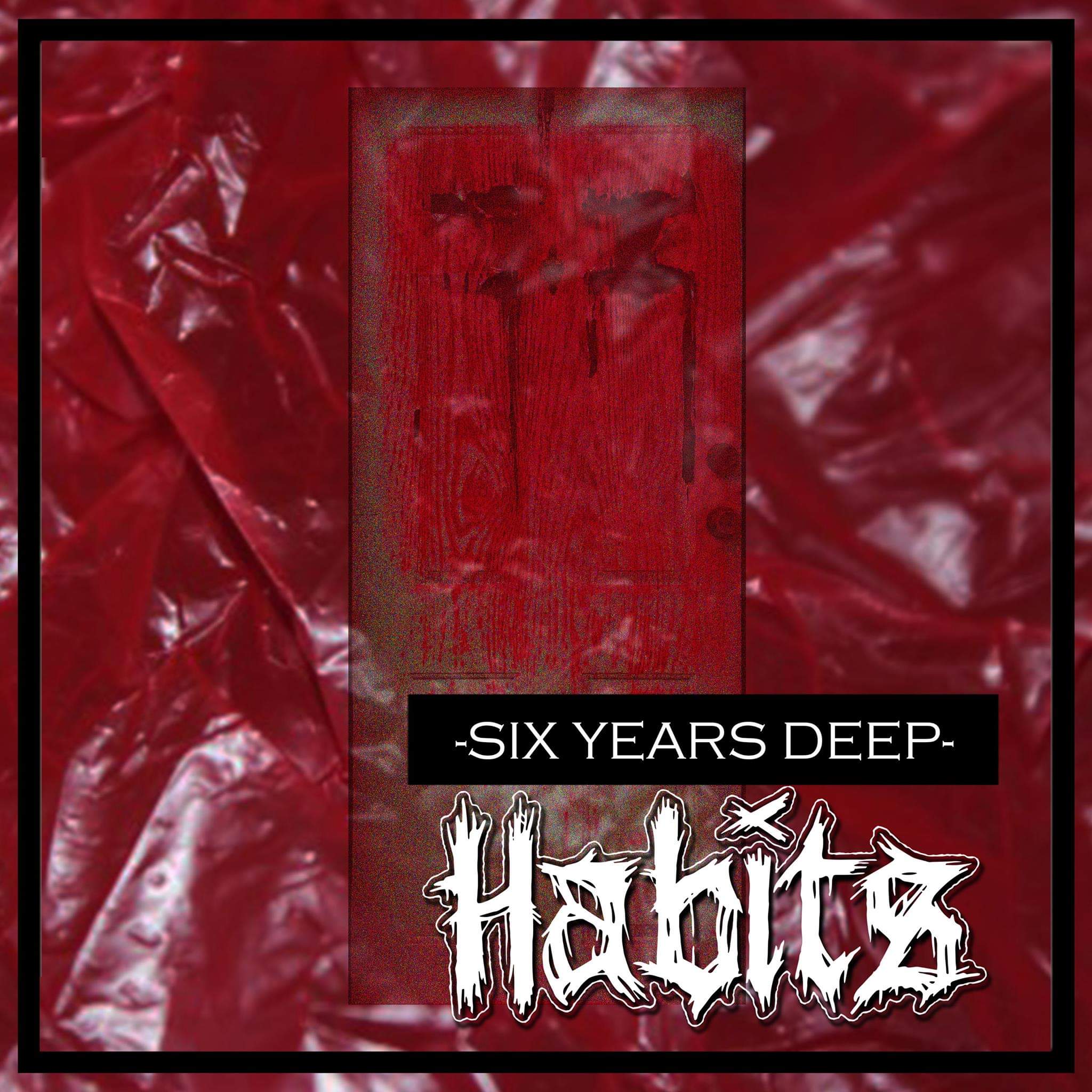 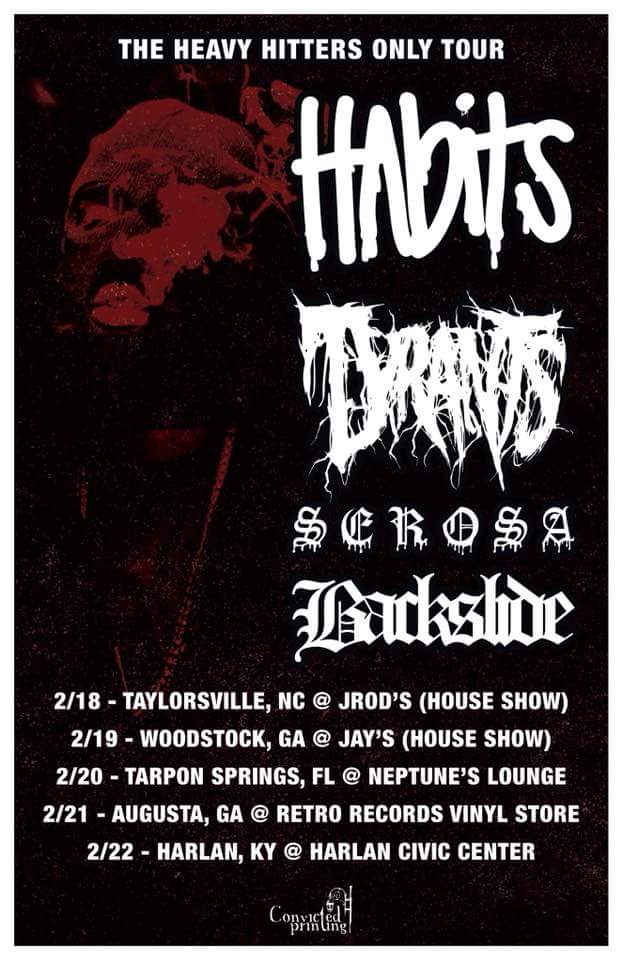