Working on the follow up to 2019’s “Human Target“, Australian Deathcore titans Thy Art Is Murder have volunteered guitarist Andy Marsh to talk to Heavy New York with topics of conversation ranging from how lyrics and riffs are created to the evolution of their sound. You can bet your bottom dollar that producer extraordinare Will
Read More

Continuing to honour their fallen brother, on their sixth studio album We Came As Romans used synths written by producer Drew Fulk and recorded by Kyle Pavone before his death with unclean vocalist Dave Stephens taking on clean vocals. Backing vocalist and guitarist Joshua Moore joined Heavy New York for a chat about the record,
Read More 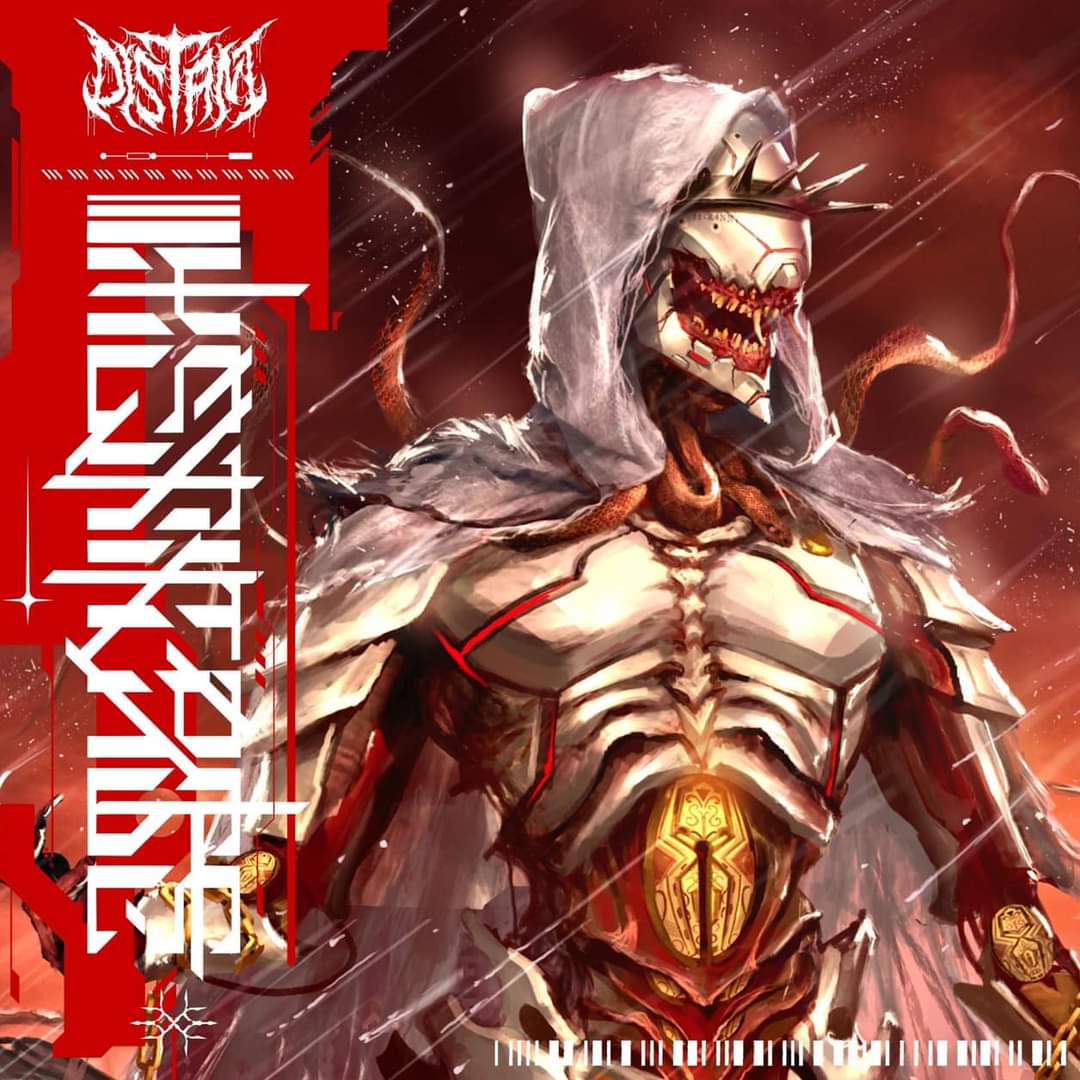 It was only ever a matter of time before Rotterdam heavy hitters Distant spoke to Heavy New York about their 10th February releasing new album “Heritage“. It just so happens to be the Downtempo Deathcore bruisers debut with Century Media no less and the discussion not only covers it off in detail but also talks
Read More 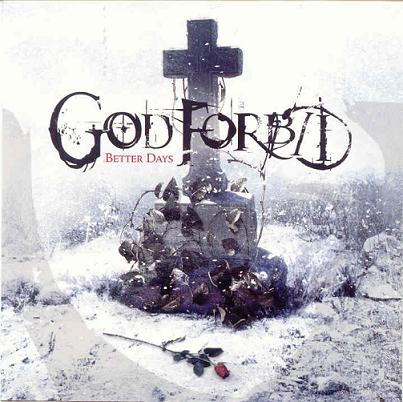 The imminent return of Metalcore heroes God Forbid has been long talked about but the absence of rhythm guitarist Matt Wicklund or the man he replaced in Dallas Coyle left a big hole to fill. It turns out however that a suitable replacement was available at the right time with the gradual disintegration of the
Read More 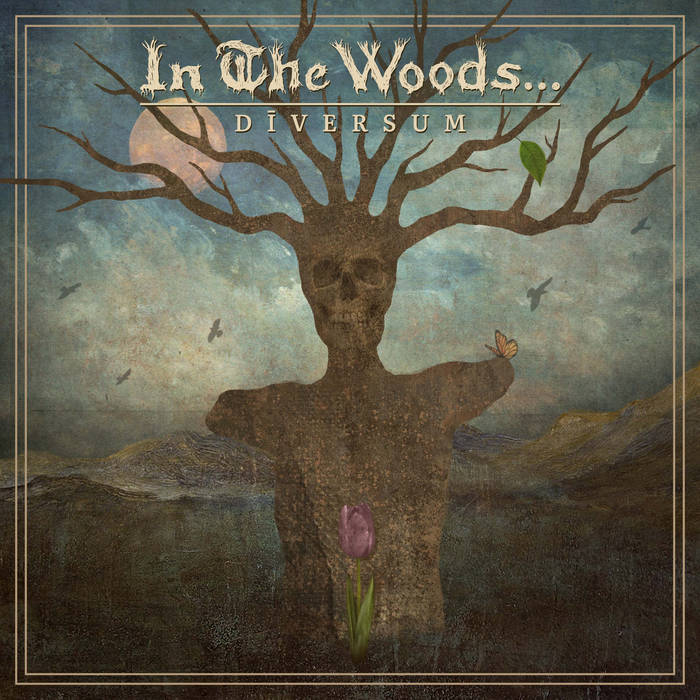 Last month saw the return of Norwegian Progressive Blackened avant-garde Metal act In The Woods for a sixth studio album in “Diversum“, the twist in the tale being new vocalist Bernt Fjellestad being at the helm. Guitarist Kåre André Sletteberg spoke to Heavy New York about the epic masterpiece following untrodden paths in pagan tongue with
Read More

The highly respected Devin Townsend, a Canadian Progressive Metal Mastermind has taken some time out from his busy schedule to talk to Heavy New York about his new album “Lightwork“, a near hour longer masterpiece that has a deluxe version double the length to encompass a collection of demos and b-sides known as “Nightwork” in
Read More 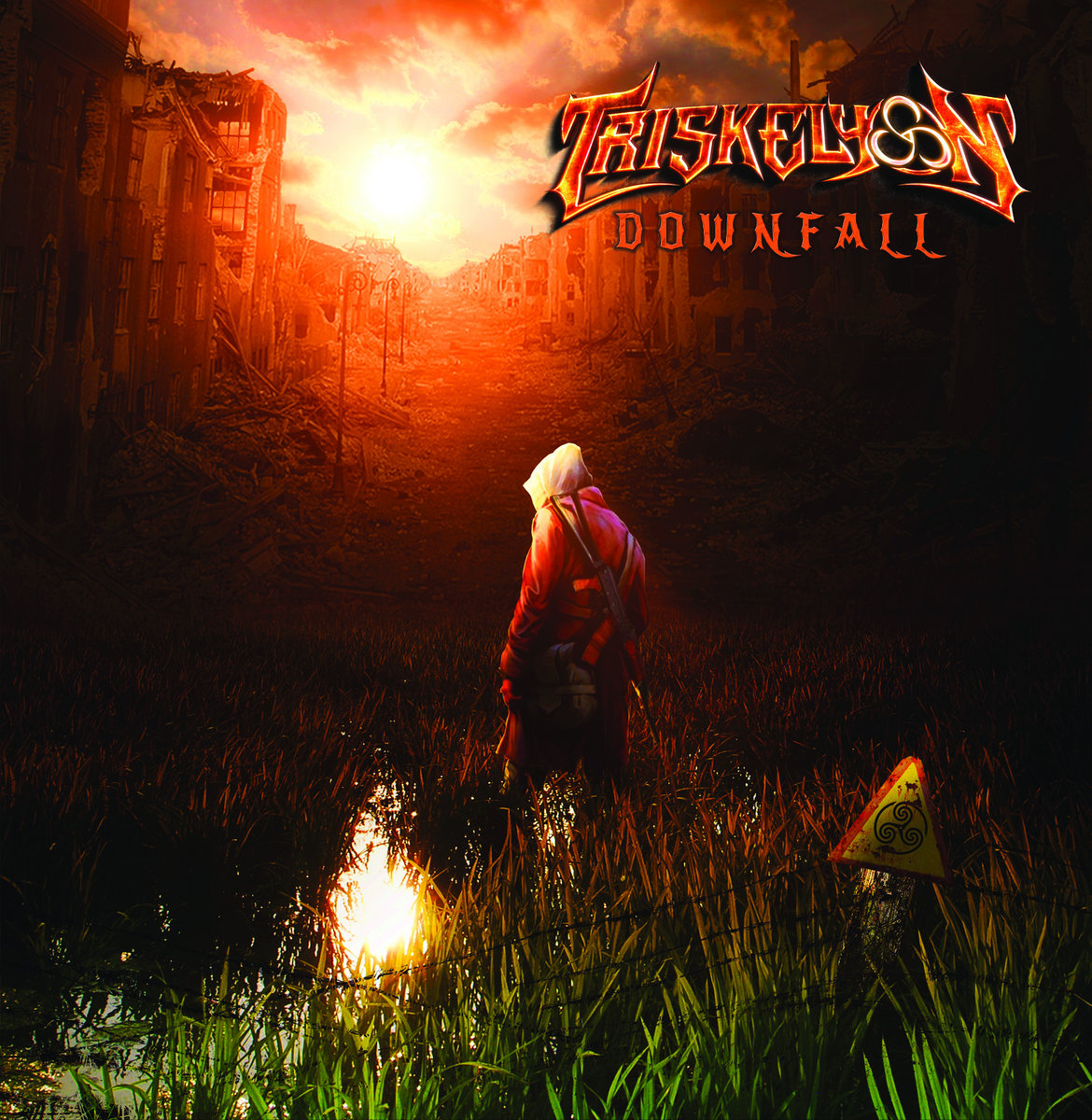 They may have already given Heavy New York an interview this weekend but that hasn’t stopped Canadians Triskelyon from unveiling a music video for “A Time Of War” from their October Moribund records debut album “Downfall“. The record includes guest appearances from members of Oberon, Hyperia, Catagory VI, Afterforever and Incidium as well as a
Read More

Mastermind and guitarist Geoff Waye (Artach, Category VI), talks about his new Melodic Thrash project Triskelyon with Heavy New York in this new interview. One that sees him joined by numerous guest vocalists including Pete Healey and Marlee Ryley (Hyperia) along with drum programming by Raul Marques (Burning Torment) with “Downfall” a debut album that
Read More

For some reason Upon A Burning Body always makes us think of Robert Rodriguez’s “From Dusk Till Dawn“… Celebrating a decade of their seminal crossover Deathcore album “Red.White.Green” as well as new album “Fury”,  guitarist Ruben Alvarez drops in to chat with Heavy New York with the chat as far reaching as the bands appearance
Read More