17th June 2018 saw London Metalcore merchants Renounced get rowdy at Outbreak Fest in Leeds before appearing at the first incarnation of Upsurge Festival and sewing the seeds for their current album “Beauty Is A Destructive Angel“. Here’s a full set from the dedicated drum cam from which Sean Pitcam captured all of the work
Read More

Want to dial in that guitar tone that Conjurer use on their critically acclaimed album “Mire”? In this playthrough video from their guitarist Dan Nightingale, the latest in the Guitar World sick riffs series, he uses a Fender 72 Deluxe Reissue Telecaster to bring “Hollow” to life, playing that through an EVH 5150 III 100 watt
Read More

Talking of charity, here on Skull Island there are struggling independent venues who are in need of a helping hand. A cause supported by Holy Roar Records and Employed To Serve, there is a crowdfunding campaign underway to help them out here. After all, no venues = no live shows = less bands = everything
Read More 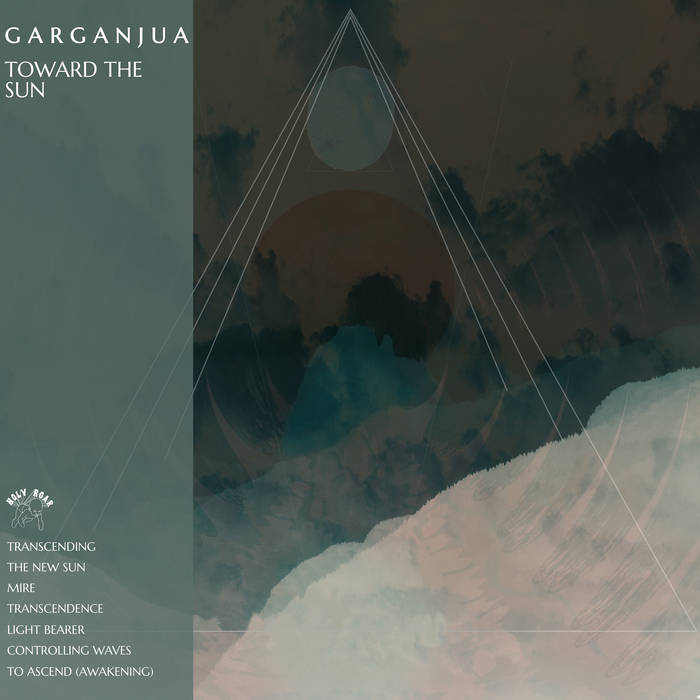 Progressive Doom Metal from… Leicester?! That would be Holyroar Records signings Garganjua! Having been tapped up for both ArcTanGent and Bloodstock next summer, they’re streaming “The New Sun” which you can get now if you pre-order their upcoming new album via bandcamp. The album will be releasing on 17th January and is called “Toward The
Read More

Directed By Paul Cooke, South London’s Ithaca have unveiled a video for “Impulse Crush” from their critically acclaimed “The Language of Injury” out now via Holyroar Records, it’s a belter.  The band have a quartet of November shows with Jamie Lenman. 18th Brighton, Patterns 19th Norwich, Waterfront 24th Edinburgh, The Caves 30th Leeds, Temple of
Read More