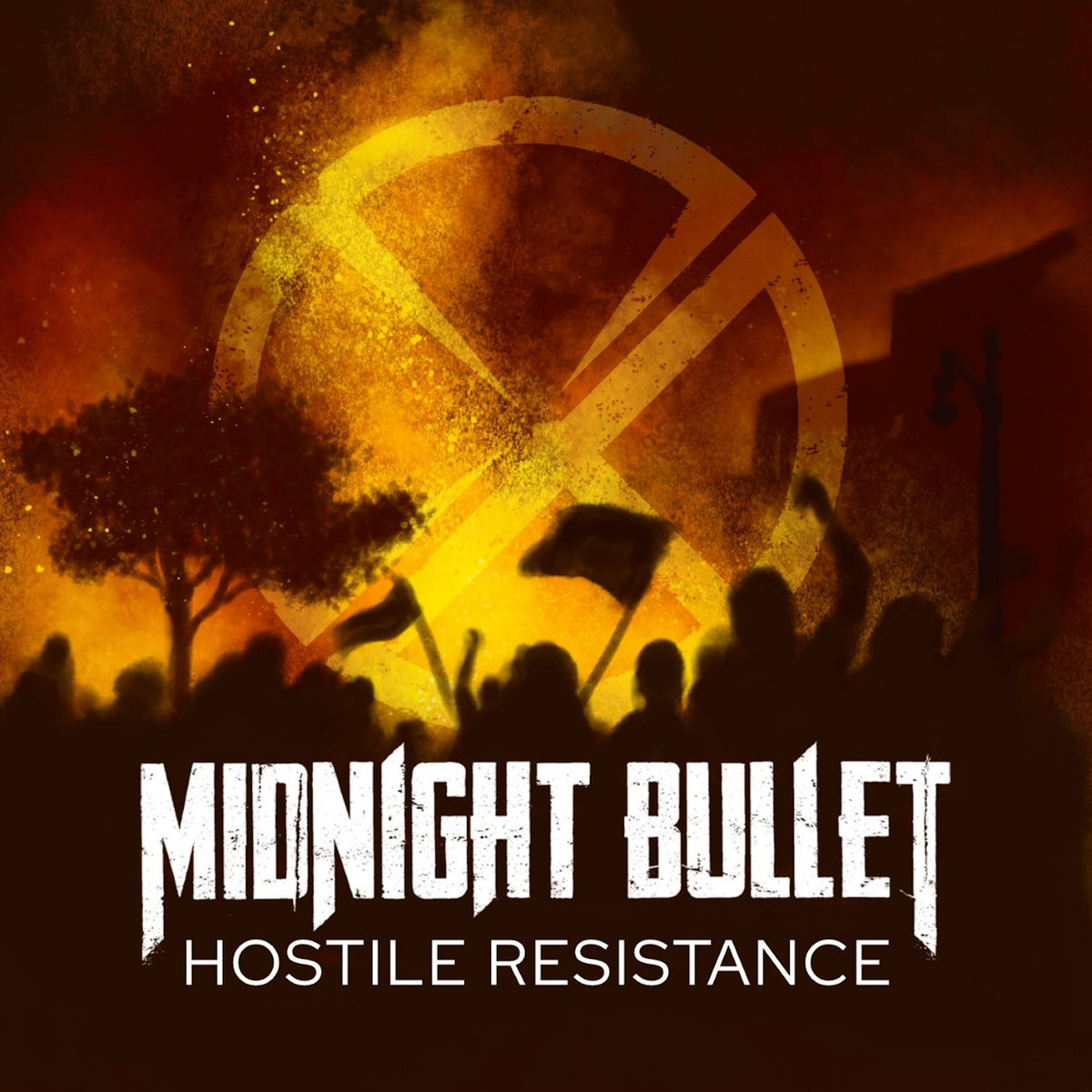 Adorned by cover artwork by Karoliina Muukka, Finnish heavy metal band Midnight Bullet are celebrating the release of their fourth studio album “Hostile Resistance” via Inverse Records with the third music video from it, this time for “Rise And Fall“. A classic Thrash record that we reviewed earlier this week, it’s one that will have
Read More

“The band’s way of working has changed a bit since the time of the previous records, but the word easy is the best to describes the creation of the record. The process of creating the album has been relatively long, but the songs have written themselves very well. Basically, the album has been created with
Read More