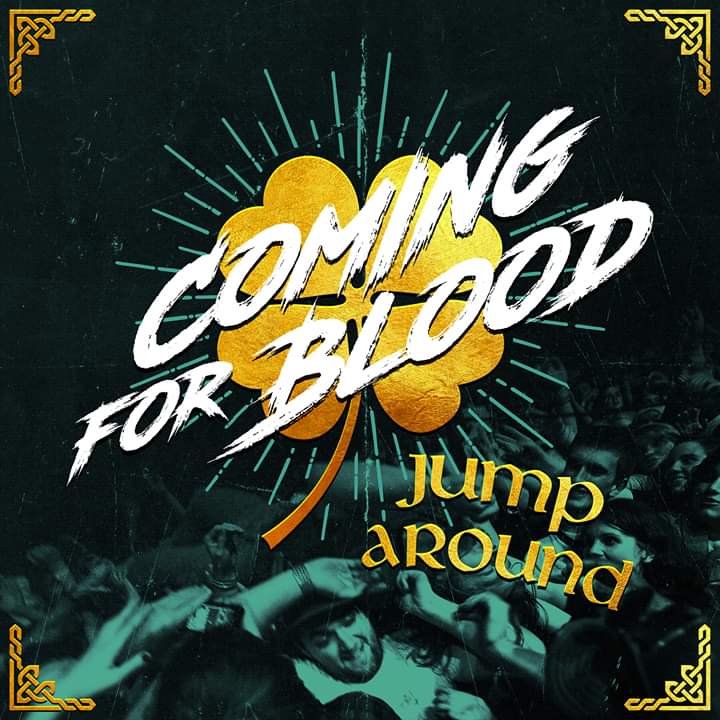 Detroit Michigan Rap Metal crossover crew Coming For Blood have tapped up DJ Lethal of House of Pain and Limp Bizkit fame for a version of “Jump Around”. Cheating to get the survivalist on board for his own song? Maybe but you can see the results for yourselves….
Read More 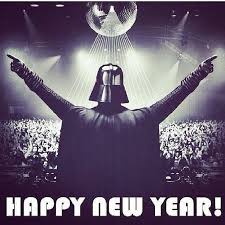 Happy New Year! It’s 2018! Let’s Party like it’s 1999! When 1999 became the Year 2000 and everyone thought the Millennium bug would destroy the Earth… Limp Bizkit played MTV in Time Square, New York, dropping covers of “1999” by Prince and “Jump Around” by House of Pain featuring Everlast…
Read More