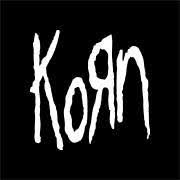 In what has to be one of the corniest videos on YouTube, Davie504 plays though “Freak On A Leash”, “Falling Away From Me”, “Coming Undone” & “Here To Stay” by KoRn… with Corn?! Yes. You read that right. With Corn. It has to be seen to be believed. KoRn frontman Jonathan Davis released solo album
Read More 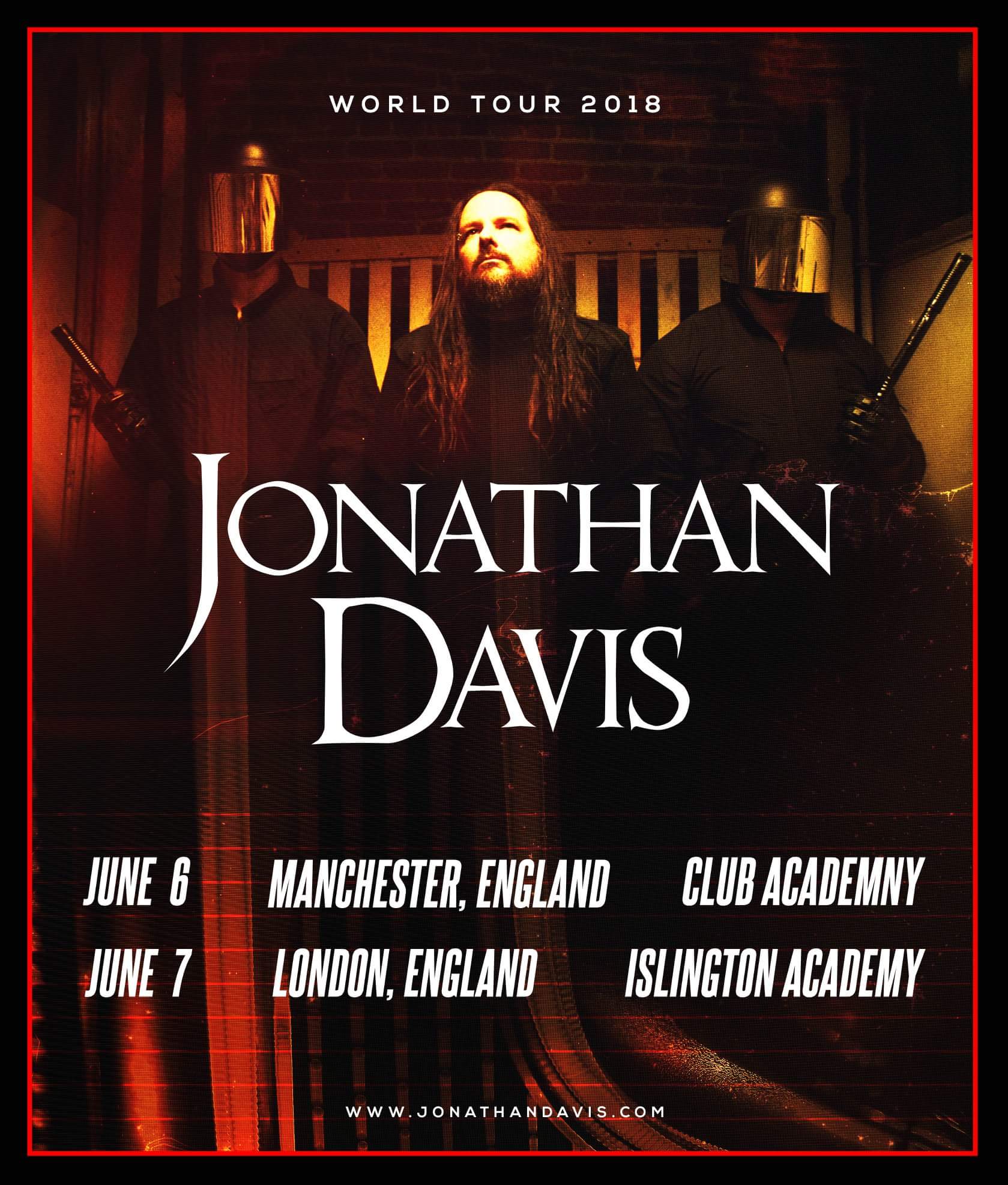 Just when you thought it was safe, KoRn frontman Jonathan Davis has announced a pair of headlining dates upon our shores prior to his solo band (also featuring KoRn drummer Ray Luzier) taking the stage at Download Festival. Davis solo album “Black Labyrinth” will be released on 25th May via Sumerian Records. Palisades are supporting in the
Read More