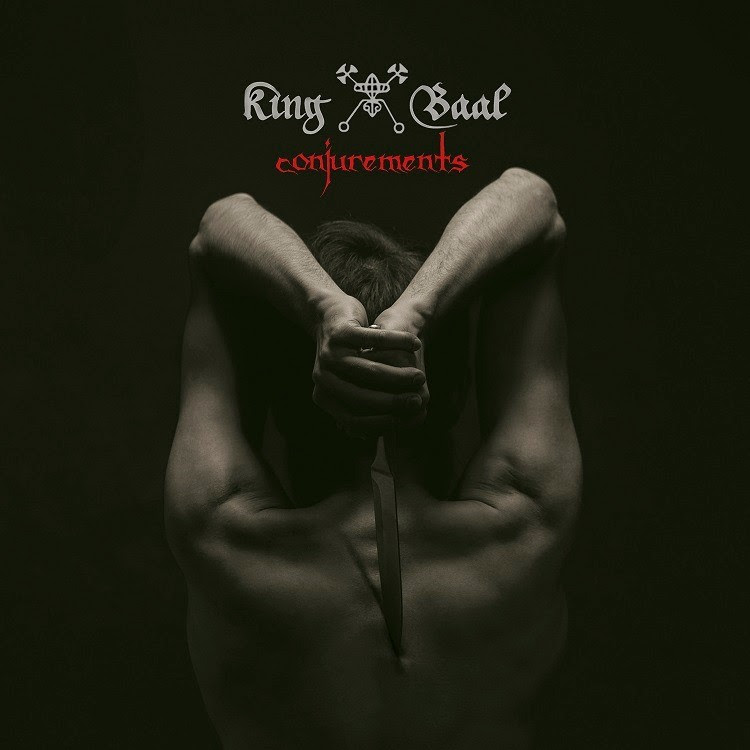 King Baal hail from Portugal and gave us a pretty impressive record in “Conjurements” via WormHoleDeath Records not so long ago. Recorded and produced by Narciso Monteiro at Interstellar Cloud Studios it crosses elements of Doom, Symphonic and Traditional Heavy Metal with the bands name refers to one King Lord, the Master of Puppets from
Read More

Somewhere between Doom, Symphonic and pure Heavy Metal, King Baal hail from Portugal and have launched their official video to “Let’s Murder Together”, another track taken from their upcoming album “Conjurements” which is due for release on 29th January 2021 via Wormholedeath Records! The band comments: “Uniting through blood and complicity symbolizes how deep passion and
Read More