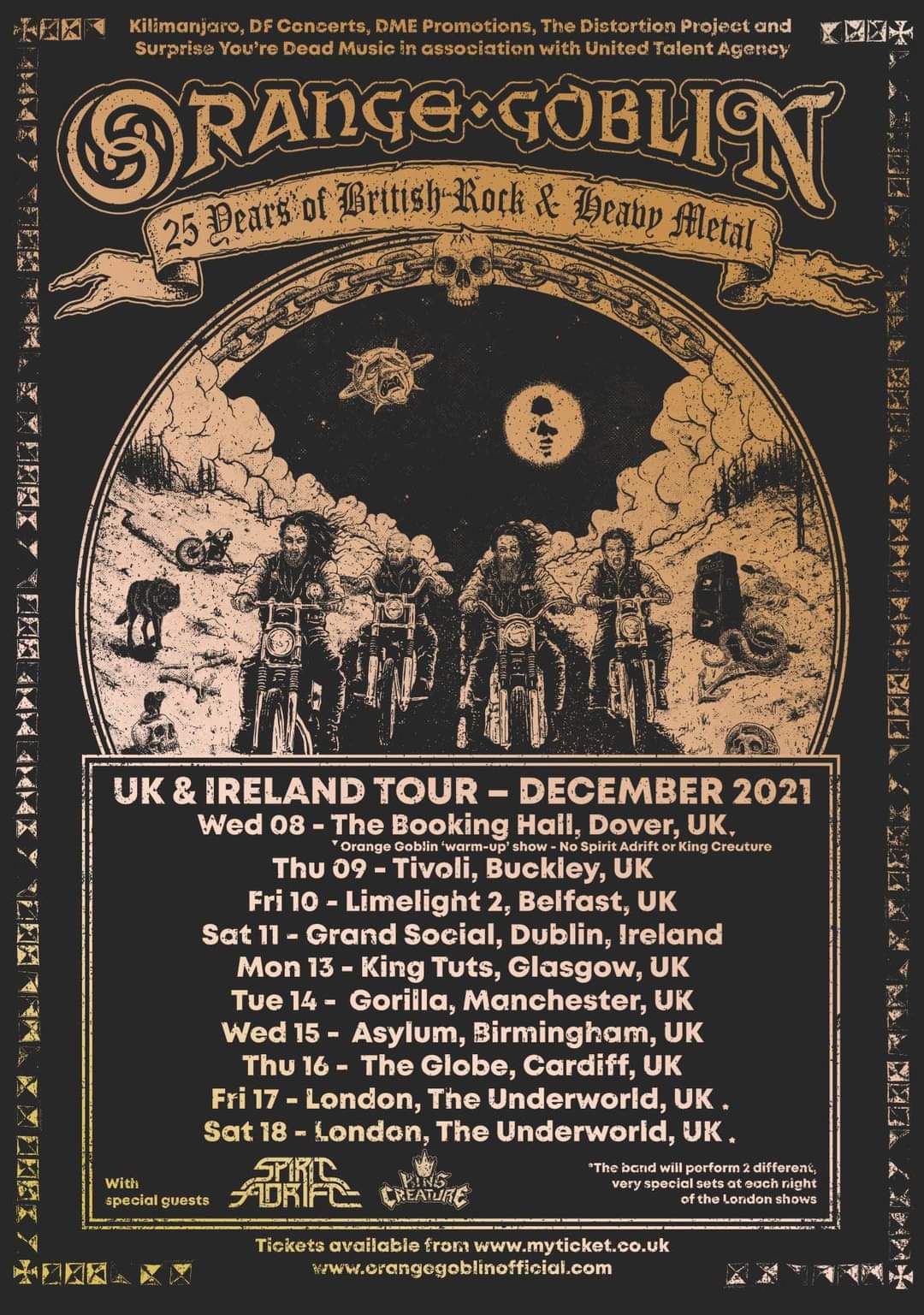 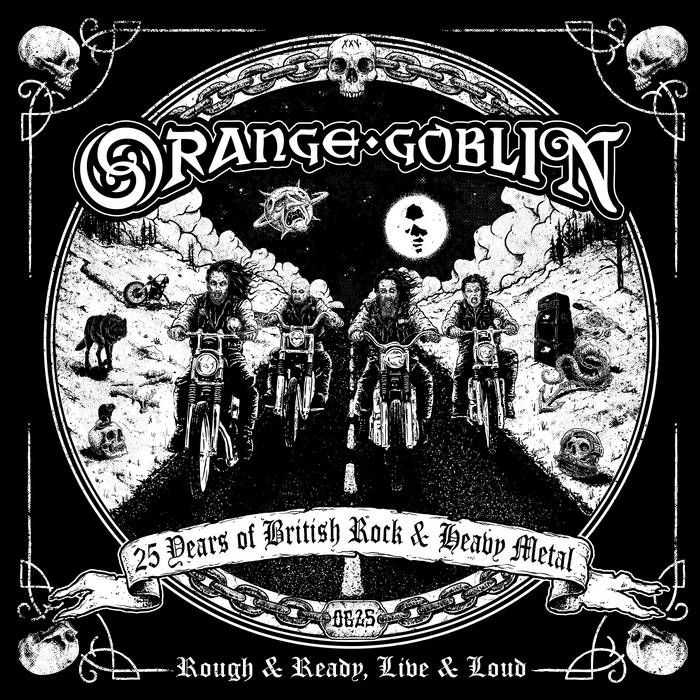 Taking what seems like a brave decision, Orange Goblin have announced a 25th Anniversary tour trek with Spirit Adrift and King Creature in December, finishing up with a pair of shows at the iconic Camden Underworld with two different sets played on each night. The run of shows follows a live album “Rough & Ready,
Read More