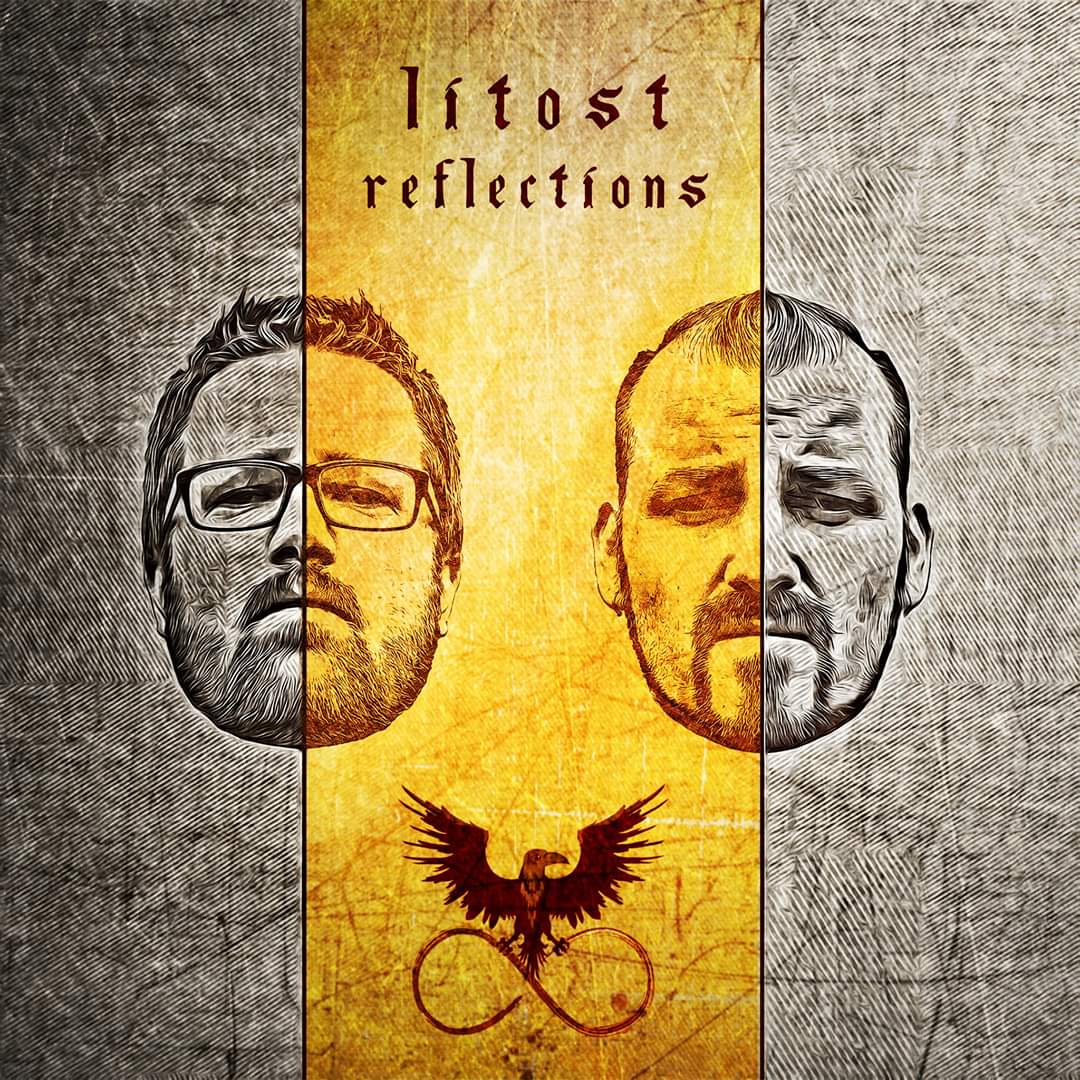 Yesterday saw a new song from Wisconsin’s Litost receive it’s premier and now they’ve returned with a second in lyric video form. Both “End Of Days” and this new one “On My Own” will appear on the bands 26th June signed in the physical copy album “Reflections” which is available for pre-order here.
Read More

A full length concept album from two man Hard Rock infused Metal project Litost (pronounced Le Toast) is set for 26th June with a music video surfacing for “End Of Days“. We could make a joke about it being far superior to the Arnold Schwarzenegger film of the same name, but that would just be
Read More

Two man project Multi-instrumentalist John Rackowski and vocalist Matt Smith otherwise known as Litost have unveiled their first single of 2020 entitled “The Shadow“. Following last year’s eclectic covers album “Projections” the band are back to their own material and could well be working towards a fully fledged album.
Read More

Earlier this week we had the pleasure of reviewing a covers EP entitled “Projections” from duo Litost (pronounced “lee-toast”) that is a mighty fine piece of work. Multi-instrumentalist John Rackowski and vocalist Matt Smith make the songs their own, a crucial part of any covers in our eyes so we figured it would be nice to
Read More

Formed of Multi-instrumentalist John Rackowski and vocalist Matt Smith calling themselves Litost (pronounced “lee-toast”) are a duo who recorded and released “Colony” in April with 1700 miles between them and not meeting in person until it was completed. They’ve put their heads together to create a covers EP that takes in artists from as far
Read More