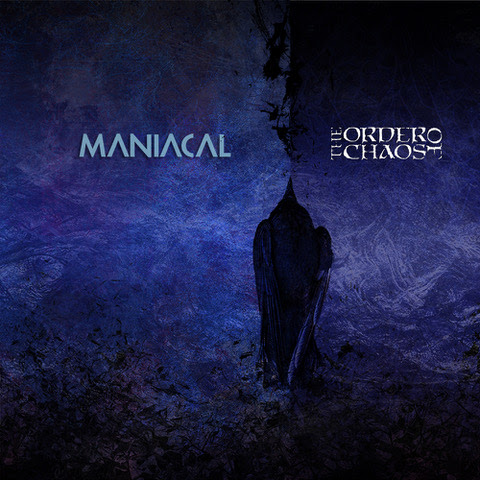 The Order of Chaos have dropped a lyric video for ‘Believe In The Demon’. It’s the second single from their upcoming album entitled “Maniacal” which was engineered by Diego Fernandez at Oracle Studios and Nathan Kidd at Method Music Productions in Edmonton, AB. It was Mixed by Nino Laurenne at Sonic Pump Studios in Helsinki, Finland (Wintersun,
Read More