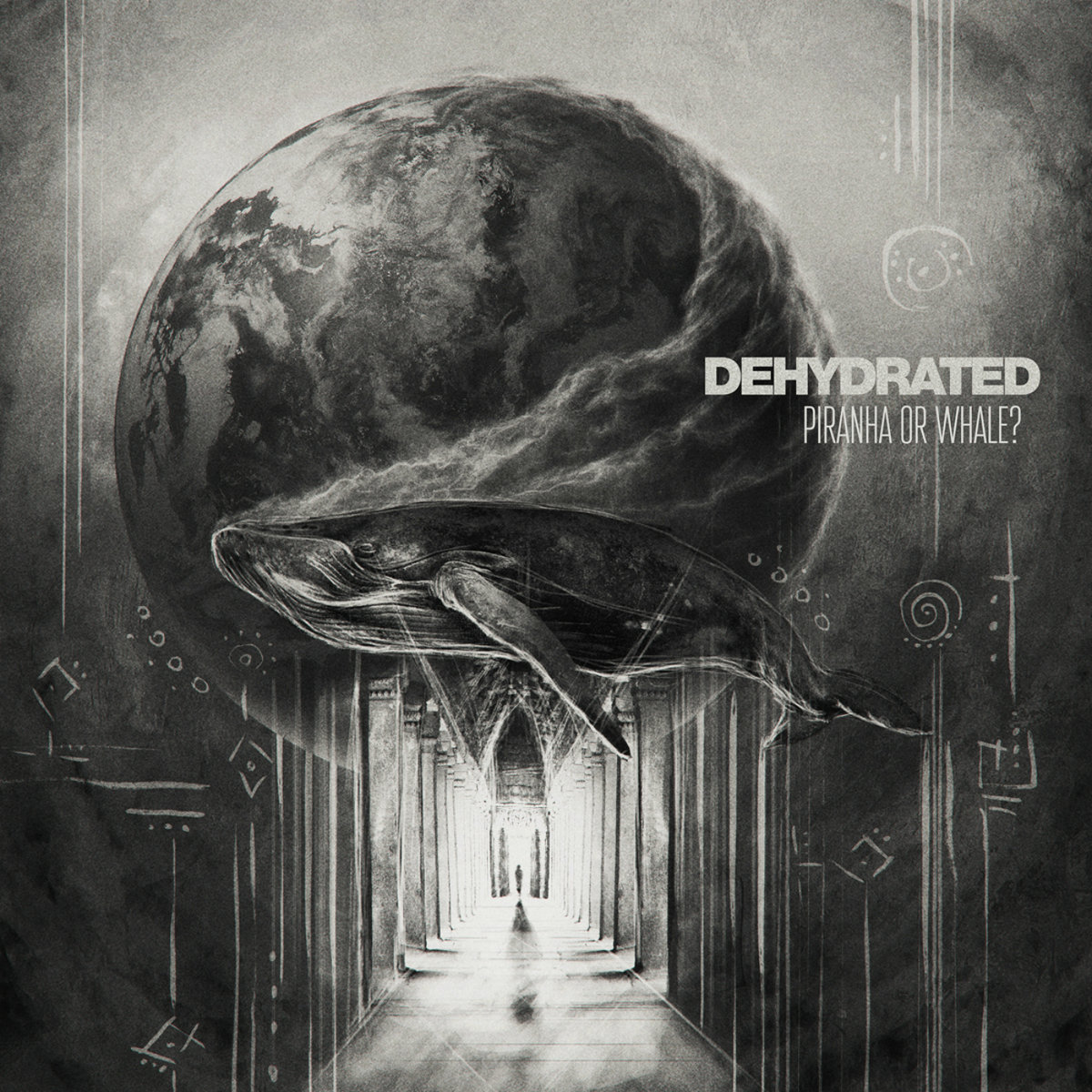 It might be labeled as a making of but it’s more a behind the scenes of a photo shoot with Siberian Death Metallers Dehydrated. The band surprise released a compilation EP over at bandcamp last month that follows “Piranha or Whale” and provides some alternative takes as well as a Manowar cover. Who could ask
Read More

Originally the release of “Piranha or Whale” by Tomsk Serbian female fronted Death Metallers Dehydrated was delayed to enable them to go back into the studio and record a Russian language version of the title track and as it goes, the EP was well worth the wait. Today they’ve dropped a music video for the
Read More