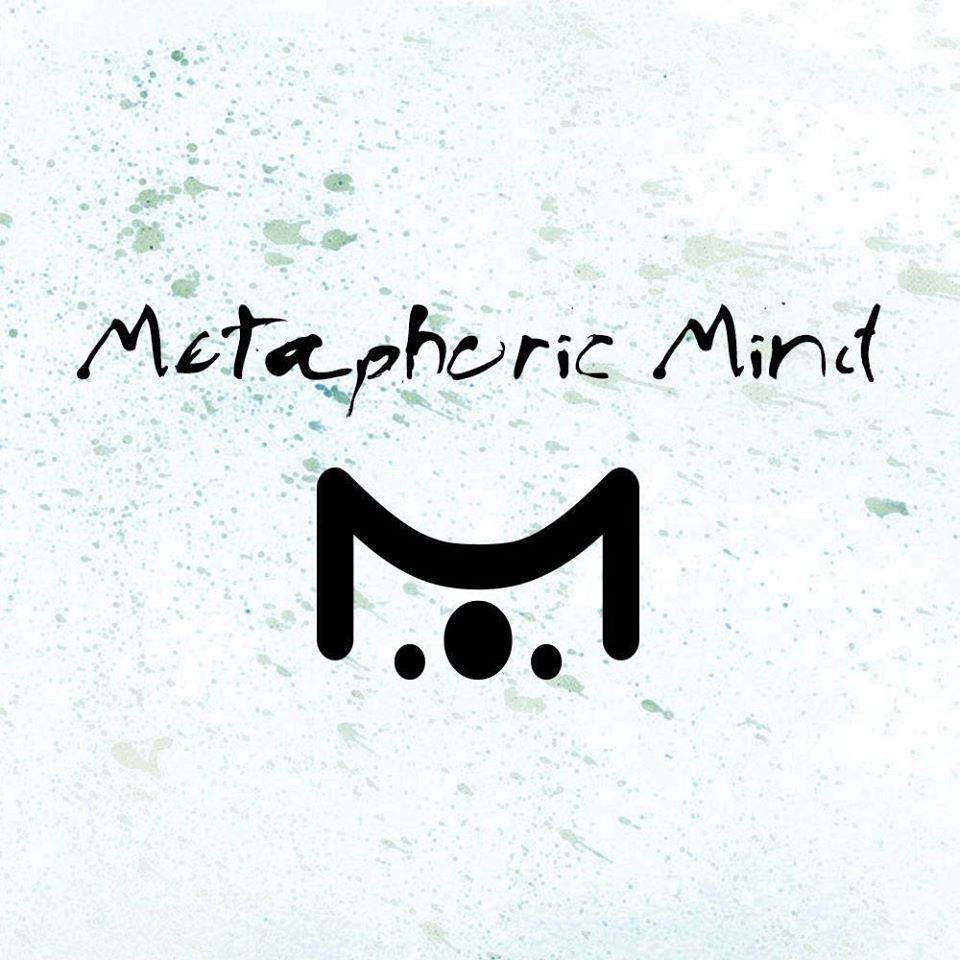 When you release new music as high quality and a few and far between as that of Metaphoric Mind, you need to make the absolute most of each new single. To that end, the band have chosen six string bassist Diego Masiani, armed with an Dingwall ABZ, Darkglass Microtubes X, Darkglass Adam and Rigotti Cables
Read More

The Progressive Metalcore making DJent lovers Metaphoric Mind may have only managed a trio of singles in the better part of a decade but quality rather than quantity is a decent rule to abide by. So the Italians have allowed guitarist Paride “Paddy” Fidati to run through four day old new single “Underwater“, a track
Read More

The third single from Italian Progressive DJent act Metaphoric Mind has landed like Deep Impact after the success of “Beyond” and “Tree Of Lies” as the quartet continue to make waves with “Underwater“. They may have formed in 2013 but after line up changes it was 2019 before they were able to have a stable
Read More

Shot in the Tuscan mountains, Progressive DJentlemen Metaphoric Mind have shared a music video for their second single “Tree Of Lies” which echos the introspective and spiritual aura of the song itself. A song that belongs to those who are lost in the labyrinths of human lies, manipulated and gaslighted who, even if they don’t
Read More

Pistoia is a city in Italy’s Tuscany region and it’s home to a 5 piece Experimental Progressive Metal band by the name of Metaphoric Mind. They’ve been around since 2013 and have released a pair of EPs in 2015s “Paradox” and 2018s “Effort“, the later of which saw Melissa Bruschi provide guest vocals on “Insomnia“.
Read More