Multi instrumentalist Chad Austin’s Orlando Floridan Death Metal solo project Hate Priest has been impressing since first single “Parasite” and with when the debut self titled full length dropped in March 2019 with him handling the Artwork, Video, Writing, Recording, Mixing and Mastering it seemed there was nothing he couldn’t turn his hand to. That
Read More 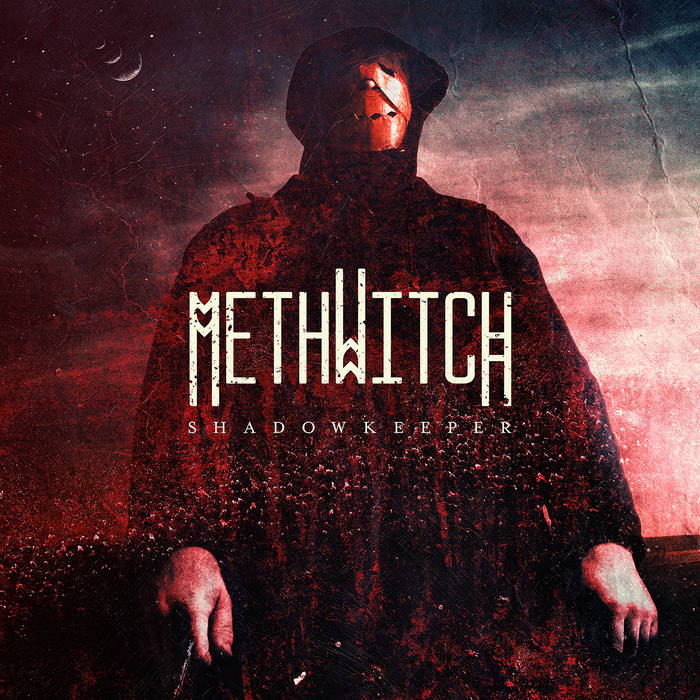 Albuquerque, New Mexico based Methwitch, an Experimental Deathgrind solo project of Cameron McBride that incorporates Downtempo Deathcore elements have released a new album entitled “Indwell” which you can pick up over at bandcamp. An epic 15 track affair it includes this cut “Teeth Like Nails” which features Alex Sterling so get ready, it’s going to
Read More

So busy was Methwitch mastermind Cameron McBride getting his other band Voidgasm EP “Torment In Technicolor” out on Halloween, that he not only missed the pre-order closure for a new merch line but also accidentally leaked the new Methwitch single! Oops. We’ve all been there. So for those that missed it a couple of days
Read More

A one man multi instrumentalist project which sees Christian Davila joined by vocalist Caleb McLaren Foster and a couple of special guests, Shxttered hail from Southern Florida and claim to have a sound that lives in the space between Deathcore and Slam. So that would be… Post-Deathcore then? This full debut album, a 9 track
Read More 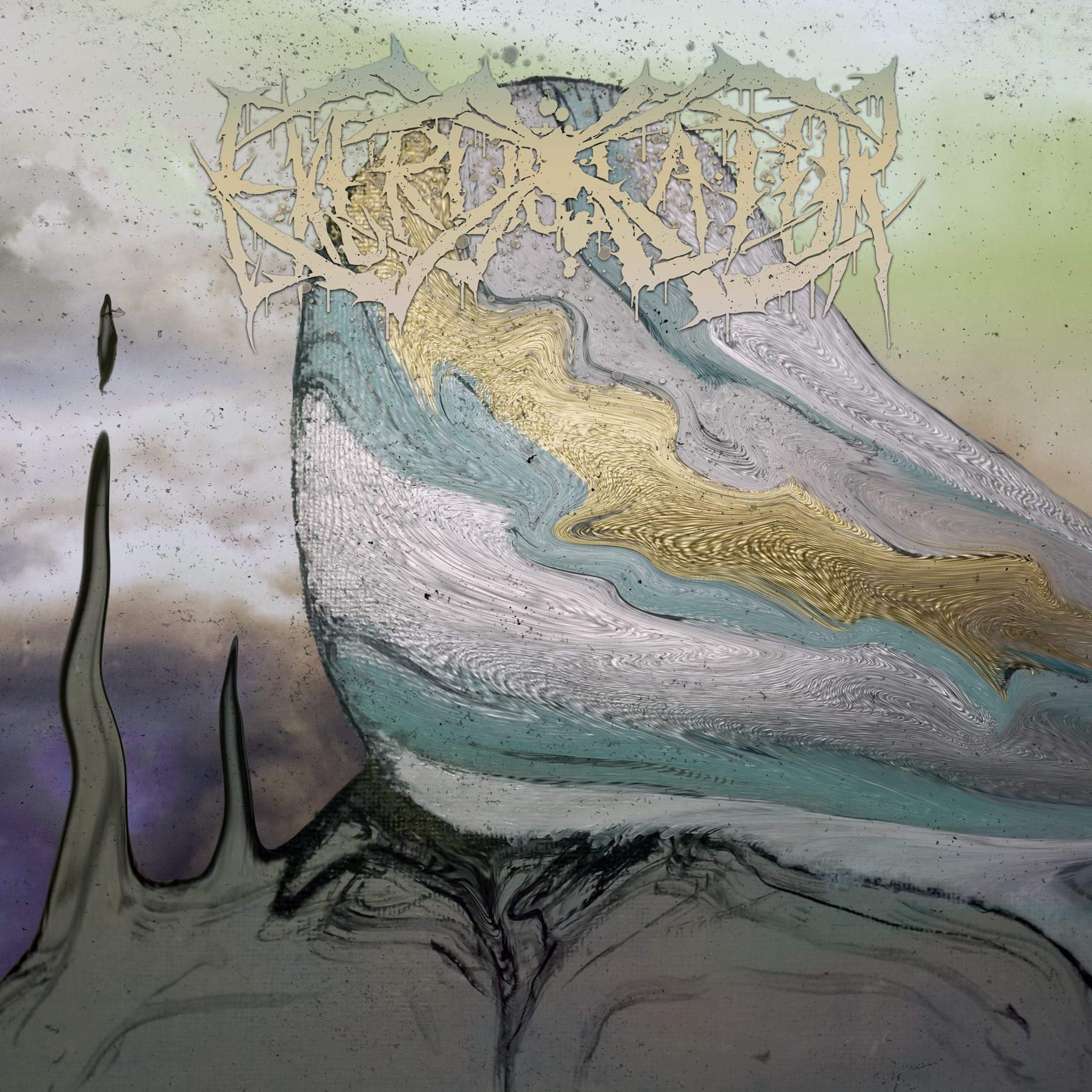 Kinnzie McHugh, a one man army otherwise known as Excruciator has dropped a debut single entitled “Mockery of the Pit”. Specialising in melting faces with a combination of Death Metal, Progressive Metalcore and Deathcore sounds, this new track puts him in the territory of Cameron McBride of Methwitch fame.
Read More

Chad Austin’s Death Metal Solo Project Hate Priest has begun the countdown to the release of the self titled debut album on 2nd March with single “Forget”! The song features a guest appearance from Cameron McBride of Methwitch! You can hear a pair of other singles from the Orlando Florida based Death Metal project over
Read More

Featuring guest vocals from ex-Signs of the Swarm and current Lorna Shore frontman CJ McCreery, Ben Mason of Bound in Fear, Greg Gilbert of Shrine of Malice, Methwitch Multi-Instrumentalist Cameron McBride & Niko Apostolakis of Until We Die, North Carolina Melodic Deathcore quintet Sold Soul will be releasing their new album “Into the Mouth of Hell” on 12th
Read More

It’s been a while but 31st October will see Slam Worldwide premier “Brimstone Heart”, a brand new track from Methwitch! The Albuquerque, New Mexico project of vocalist, guitarist, bassist and programmer Cameron McBride has been steadily releasing brutal material since 2015 in the Technical Death Metal, Experimental and Deathgrind subgenres!
Read More