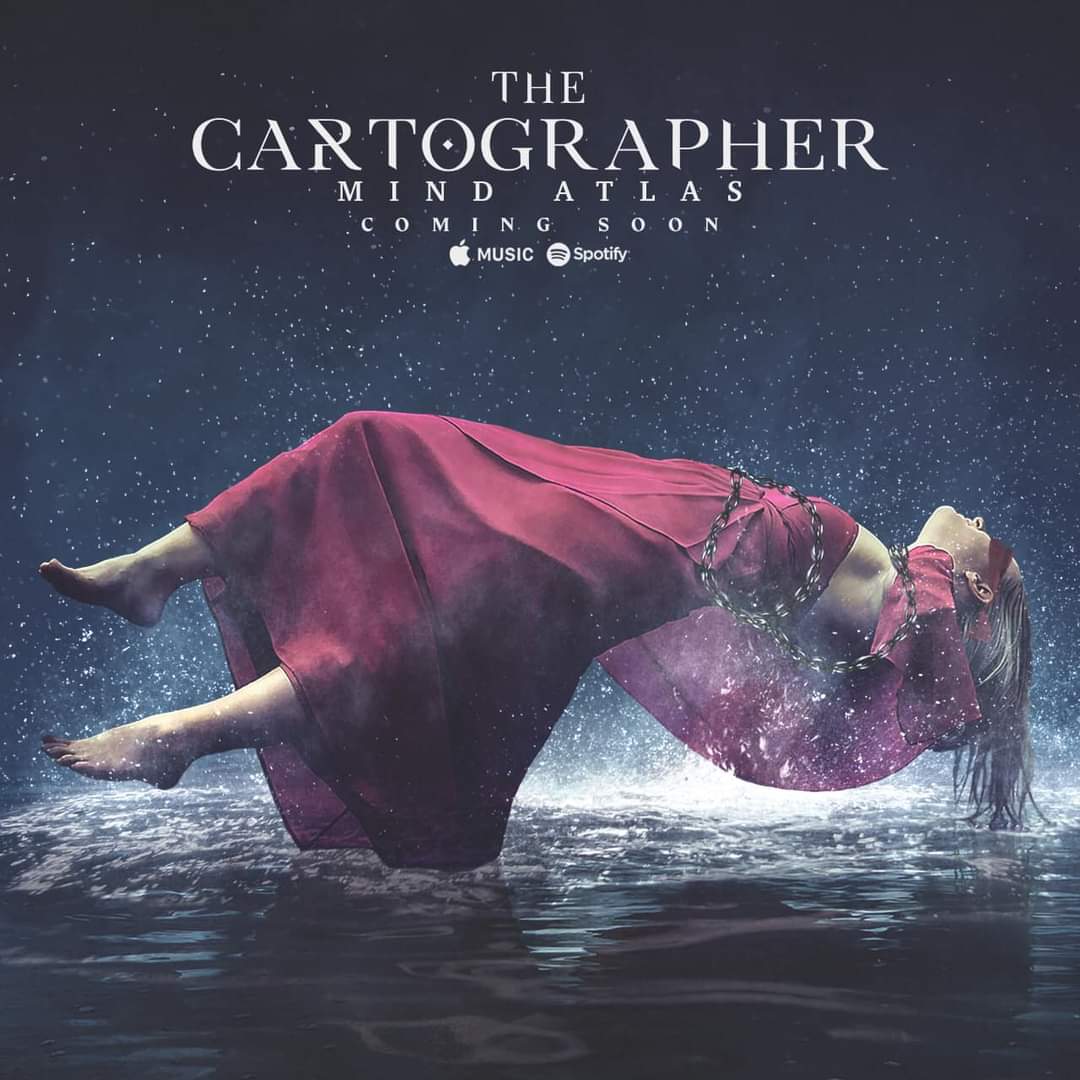 Derby four piece The Cartographer have announced 30th April will see their new EP “Mind Atlas” unveiled. As the title suggests it the EP is going to be ocean deep, touching on subjects like faith, grief and self doubt while coupling them with the bands usual blend of skull crushing riffs which have taken them
Read More